Research has found people who have clarity around what provides meaning in their lives tend to be happier, healthier, more satisfied with life and resilient in the face of adversity.

We conducted a research project with 174 students in year seven, where they used photographs to show what was important to them. We found relationships – with friends, family and pets – were what they most believed gave meaning to their life.

A 2013 study in the US explored the meaning of life for college students using what the researchers called “the mind’s eye” technique.

Researchers asked college students to take photos of things that made their lives meaningful and write a short narrative to describe them. The photographs became a record of meaning-in-life sources. The most common photos were of relationships, hobbies and activities, and nature.

The research method also provided a personalised view on why students chose these images.

We used the same approach in an Australian secondary school to determine what gave 174 year seven students meaning in life – at school and outside of it.

The students took two photos each – of what provides meaning in life at school and out of school – and wrote why they had chosen these images.

Meaning in life, at school

Students took a variety of images. But overwhelmingly they identified friends as the main source of meaning in life at school, followed by their own learning.

This word cloud highlights the most commonly used words in the students’ narratives, and shows how important friends are in young peoples’ school lives.

Students suggested their friends not only provided meaning because they were fun to be with and shared common interests, but because they provided support as they tackled the challenges of high school.

Of the 151 images devoted to friendships, 31 of the accompanying narratives used the term “they’re always there for me”, suggesting these friendships were built on commitment and emotional support.

give my life meaning because if I didn’t have them I wouldn’t be the person I am now. Friends are people you learn from, they’re like fun teachers. They teach us what to do and what not to do.

Another student described her friends as inspirational

[…] they give my life meaning because they are always there to help me and inspire me to do great things. They are positive people who don’t bring me down – they make me feel better about myself.

Meaning in life, outside school

The selection of sport for both boys and girls appeared based more on the friendships in these settings, rather than the sport itself.

For example, this student took a photo of her trophies to represent netball, but said it was “the people you get to meet and the things you get to do that make it meaningful”.

Students also found meaning in life from their families. They consistently expressed the importance of being cared for and supported. It was clear that love and togetherness gave their young lives coherence.

Simple things were telling. One student wrote of their family:

[…] they give my life meaning because they love me, accept me and help me thorough the tough times.

Students also saw pets as part of the family and a strong source of meaning in life. Given students’ desire for loyalty and consistency from their friends, it was not surprising the uncomplicated relationships with pets were so important.

This is a photo of my dog[…] She gives my life meaning because I love her, and love walking, playing and taking care of her. She is like a sister to me.

Others enjoyed creative pursuits. One student took a photo of herself singing and said:

It gives my life meaning because I love to do it, it’s fun and helps me to dream big for the future ahead.

While schools keep a careful eye on their students’ learning, it’s important they ensure academic growth is aligned with meaning and purpose.

Practical research interventions such as the minds-eye can provide schools with a sense of what gives their students meaning. This can direct programs and tailor support around nurturing these sources, and let students “dream big for the future”. 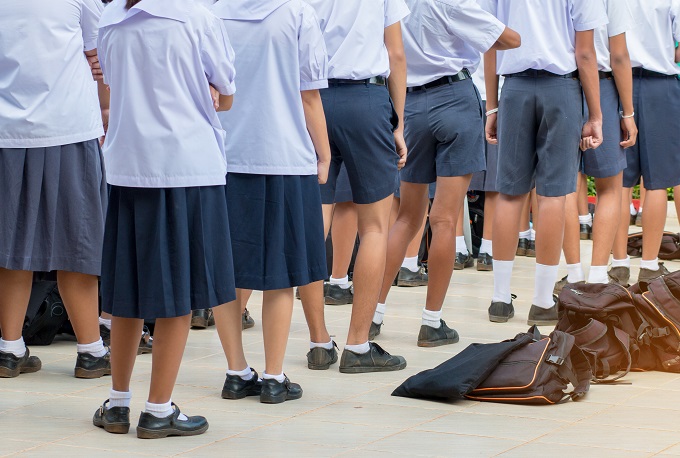 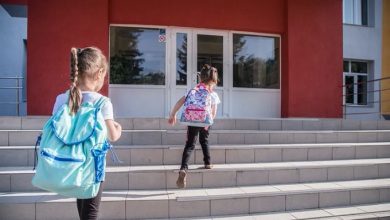 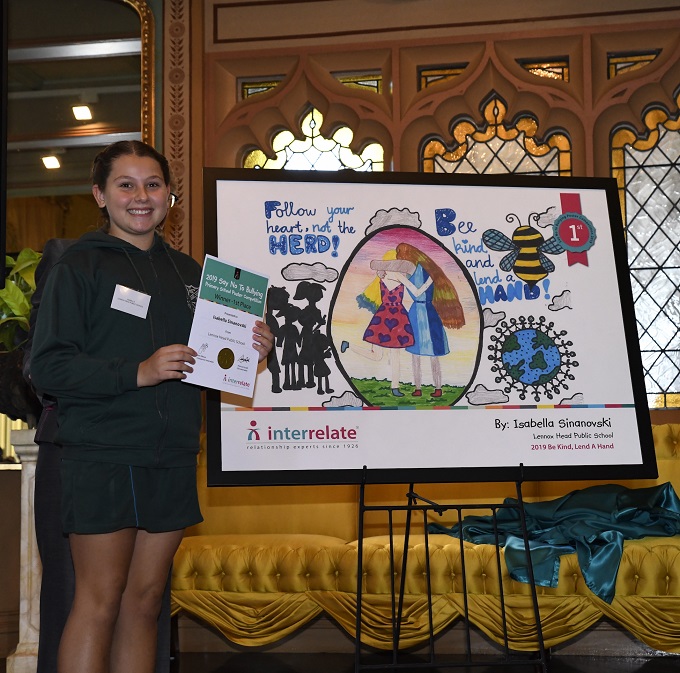 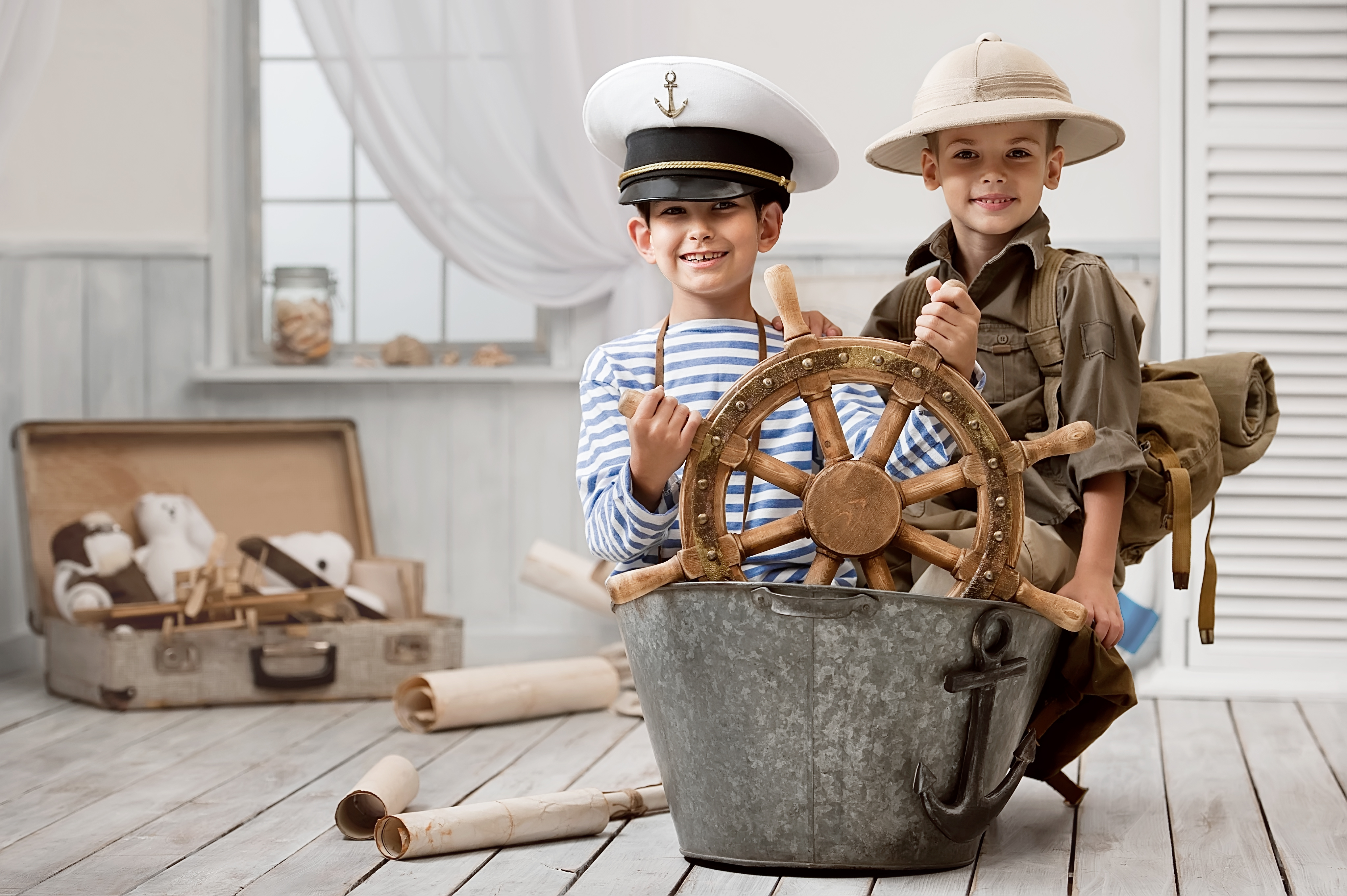