The new year one phonics test has divided many, with assessments ranging from ‘pointless’ to ‘harmful’, however, federal education minister, Simon Birmingham stands behind the plan.

In a doorstop interview in Adelaide last month, he said, “nothing is more important in our education system than the success of our children,” and indicated this success depends upon the early “building blocks” of the basics; literacy and numeracy.

He said, “after much urging, particularly from dyslexia advocates and others concerned about the welfare of children who slip behind” the government had commissioned a panel of experts to take a look at the possible implementation of a skills check in year one around literacy and numeracy.

“We’re very pleased to have received that report and we thank Dr Jennifer Buckingham and her panel of experts, including principals, including researchers, including experts in disability who worked together on a report that has recommended we should proceed along the path of taking a look at implementing a thorough, consistent, national skills check in year one across literacy and numeracy.”

He said, “they’ve identified that around one in 20 Australian children doesn’t meet the national minimum standard in terms of their year three literacy skills”.

He says when this is picked up too late, say at the year three NAPLAN testing, it is “much harder to give targeted additional support to ensure they succeed”.

“In the UK, where they’ve undertaken this type of skills check for a period of time, they’ve seen a real lift in terms of children meeting the skills check and flow on benefits in terms of their literacy skills.”

“That’s why last week we shared this report with state and territory ministers. I was pleased that when we met and briefly discussed it last Friday, we agreed to invite Dr Buckingham and authors of the panel to come and brief us at the meeting later this year. I was also very pleased that Susan Close, the Education Minister in South Australia, offered to brief her colleagues on the trial around the phonics skills check that the South Australian Labor Government is undertaking.”

Minister Birmingham called the test a “light touch check”, and reiterated that it would be “delivered in the classroom by a teacher known to the child in a verbal, one-on-one manner” and shouldn’t cause stress.

“Children shouldn’t notice the difference between this assessment process and the many other things they do in the classroom. Teachers sit down and ideally read with their children, have the children read to them, engage in a range of ways already. The fact that this would be something simply applied consistently across the nation doesn’t mean it becomes a NAPLAN-style test.”

Once an issue is identified, the minister indicated that significant additional funding resources for schools would provide more tailored and targeted teaching, can ensure additional support in terms of learning skills programs applied in the classroom.  Minister Birmingham assured the journalist that neither the federal government, nor any state wants the test to become a NAPLAN style test.

It will remain purely a diagnostic tool, according to the minister: “it can also help school systems, state governments to know whether they need to deploy additional resources into a particular school, but in no way should it become a public process upon which schools are judged or otherwise.” 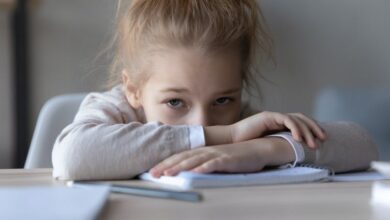 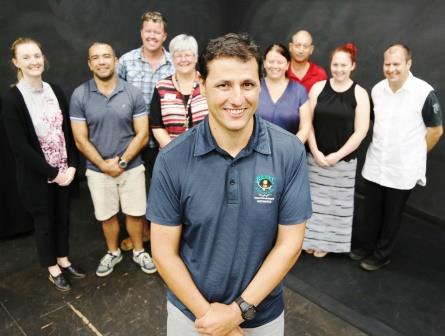 Trust and respect the right formula for maths teacher 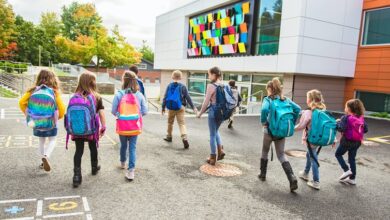 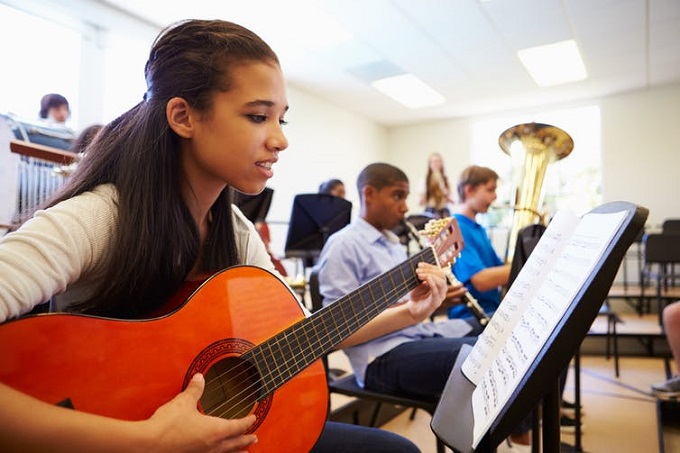 The majority of music students drop out before the end of high school – is the ATAR to blame?