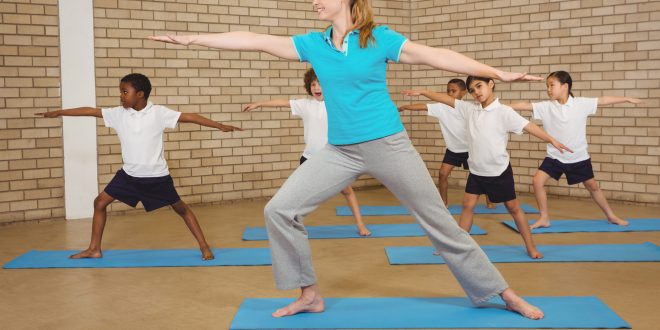 Yes, they are, and not only in alternative schools. Yoga has found its way into mainstream schooling and with good reason.

When most of us finished school for the day, we ambled home tossing our backpack in the air, arguing with the neighbour about something or other. For those of us who went to Catholic school, it just might have been whether there was actually a god, and whether he was actually apparent in the sunlight streaming from behind a post-storm cloud…

This is the sort of contemplation only space and time can allow; it is a deep and complete decompression, and as we breathed in fresh air, with the out-breath, we expelled any vicissitudes of the school day.

That concept will sound familiar to anyone who has taken a yoga, meditation and relaxation class. Modern existence is just so frenetic. Most of us have unforgiving schedules, and nasty levels of stress and strain that have adults reaching for self-medication, while stress-related mental health issues are rife.

The children are not fairing much better. Beyond Blue website, www.MindMatters.edu.au  revealed in October 2015 that one in four children worries about the future, two thirds of children had experienced bullying at some point in their lives and almost 40 percent of 16-year-olds feel worried most or all of the time. 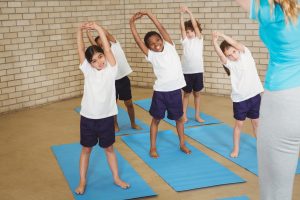 St Pius X College from Chatswood in Sydney’s northern suburbs engaged with Mind Matters to implement a stress management plan after the tragic loss of a student. Boxercise and yoga classes have been included in the school timetable as a method of stress release and a way to enhance mindfulness. The college reported great success in MindMatters article article, ‘St Pius X College inspires others to look to the future’, in areas such as more students self-referring for counselling; students co-referring their friends and a changed school culture.

Younger children are also having difficulty calming down. Registered charity, Yoga Tools for Schools (YTFS) was started by a group of concerned yoga teachers, school teachers and parents who are passionate about such aims as: alleviating the stress that children and youths live with today, supporting teachers and carers with wellbeing tools, and empowering young people to make healthy positive choices.

Programs can be incorporated into the school schedule with as little as two to eight minutes sacrificed from the day. According to YFTS, children’s yoga programs are fun ways to immediately feel more focussed energised and relaxed.

Yoga sessions for children can be offered by any qualified yoga instructor, and students and teachers will practice asana (yoga poses) and pranayama (breathing exercises) to help improve concentration and aspects of behaviour, such as impulse control and aggression.

For younger students, classes often involve special names for poses like ‘angry cat’ for when on all fours with the back arched, and ‘happy cat’ when the spine is allowed to drop, as well as frog, tree and cow poses.

Younger classes might dissolve into giggles at times, but then mirth is also good for the soul, and can be as cathartic for mood and focus as a few laps of the oval. 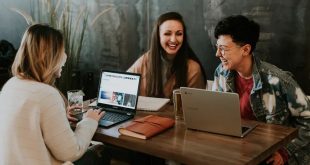 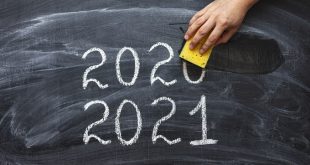 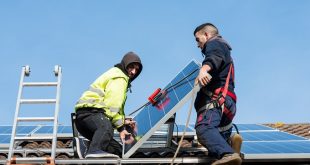 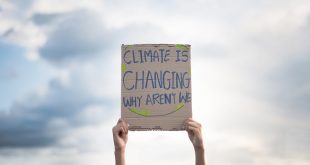 Bushfire education is too abstract. We need to get children into the real world

One problem with the Australian Curriculum content statements is that they are relatively abstract and detached from children’s lived experiences. 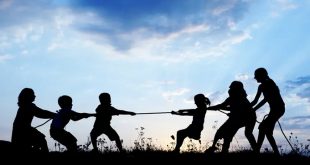