Six months after the explosive allegations of sexual harassment against Hollywood producer Harvey Weinstein came to light, giving impetus to the #MeToo movement, this series looks at the aftermath of the movement, and if it has brought about lasting change to sexual harassment and gender equality.

The #MeToo movement has generated much needed discussion about inappropriate sexual behaviour and what constitutes consent to any sexual encounter. Despite some backlash, there is a sense women have reached a new level of agitation that won’t settle. The groundswell of anger might be sufficient to sustain a deep dismantling of systems of sexual discrimination against women.

But such cultural revolutions require change at many levels, from the interpersonal to the institutional. Young people are important in this revolution – many are leaders of the movement. Others need the knowledge and skills to recognise and interpret signals, and assert their own positions within the complex, often confusing situations that require sexual negotiation and consent.

These are learned informally from parents, carers, peers and the media. Formal school education is widely accepted as one of the appropriate institutions for teaching children and adolescents about relationships, sexual and reproductive health, and personal responsibility.

Post-#MeToo, teachers who are already engaged in skills-building in the area of consent might explore its nuances. They might delve deeper into sexual harassment and what it looks and feels like. And help shift young people’s understanding that consent is not just about (mainly) girls saying “no”, but also (mainly) boys understanding “yes”.

The importance of sexuality education

This year, the United Nations Educational, Scientific and Cultural Organisation (UNESCO) published a revised version of their 2009 International Technical Guidance on Sexuality Education.

This report summarises decades of evidence of the positive impact comprehensive sexuality education has on measurable aspects of sexual behaviour. These include delaying commencement of sexual intercourse, reducing the number of partners and increasing use of contraception and condom use.

Other desirable outcomes, such as less gender discrimination and gender-based violence, and healthy relationships, have been less rigorously studied. But these are also likely to be positively impacted by comprehensive sexuality education.

In Australia, the principles of sexuality education are covered by the national Health and Physical Education curriculum. This includes a range of topics broadly classified as aspects of consent.

As early as kindergarten, the curriculum areas include:

As the curriculum progresses through primary and secondary school, these themes continue. Attention is paid to understanding the body as it develops, recognising emotion, exploring empathy and respectful relationships, particularly between peers.

During the mid-adolescent years, risk-taking behaviours and peer influences are a natural feature of development. At this point, the curriculum articulates the need for students to learn “practising skills to deal with challenging or unsafe situations” and “asserting their stance on a situation, dilemma or decision …”

All states and territories will adopt or use the national curriculum as a basis to develop their own health and physical education syllabuses, where additional detail can be found. For example, in New South Wales, the current syllabus for years seven to ten (circa 2003) explicitly discusses teaching the role gender can play in a range of attitudes, behaviours and health outcomes.

Power in relationships is also specifically mentioned. So too is a detailed list of learning outcomes about communication, assertiveness and negotiation.

The new draft NSW syllabus mentions the word consent in three places in years seven and eight, and years nine and ten. But this is done in the broad context of ethical relationships, not specifically sexual.

The Victorian curriculum (circa 2016) also articulates principles of respect and ethics in relationships and discusses power and gender. A search through the health curricula of other states and territories finds similar themes.

The average age of first intercourse among Australian secondary students is 16 years. But by this time, the majority have experienced some form of (non-penetrative) sexual activity. It’s reassuring that notions of consent appear in the early secondary years alongside learning about personal boundaries, recognising one’s own emotions, and communication skills.

Despite most sexually active secondary students reporting that they have had pleasurable sexual experiences (an important indicator of sexual health), a high proportion consistently report having had unwanted intercourse, with significant gender differences. In 2013, our five-yearly national survey found 28% of female students had had unwanted sex compared to 19% of males.

Intoxication was a common reason (around 50%) for all students, but for females, pressure from a partner was the most common, at 61%. Being frightened was cited by 34%.

About 300 health and physical education teachers in public, independent and Catholic schools across Australia were surveyed in 2011. A whopping 89.6% indicated they had taught communication and negotiation skills with a partner. The evidence looks promising – although “consent” is not specifically named, it is implied.

Our national curriculum and state syllabuses refer specifically to gender-based and sexual violence and abuse. It is not surprising, however, that despite best intentions, school curricula and quality classroom teaching alone are not sufficient to prevent them.

Perhaps #MeToo will be a signpost, a guide to future classroom discussions. It’s noteworthy that the NSW Minister for Education, Rob Stokes, and Premier Gladys Berejiklian made statements that the #MeToo movement provided new opportunities for teachers to have “open and frank” conversations with students.

This will involve conversations about the building blocks of respect. Teachers and students need to examine why women and their bodies are still objectified despite four waves of feminism. They might also explore the unconscious ways sexism writes the sexual scripts that children and adolescents learn.

This is rich material for many subject curricula, and our teachers have the skills to do this well. It’s only one component of the revolution, but playing an active part is surely what lies at the heart of the #MeToo movement.

Melissa Kang, Associate professor, University of Technology Sydney This article was originally published on The Conversation. Read the original article. 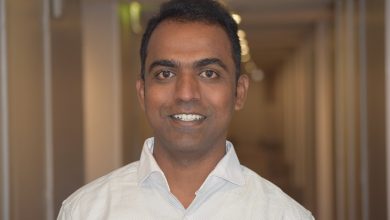 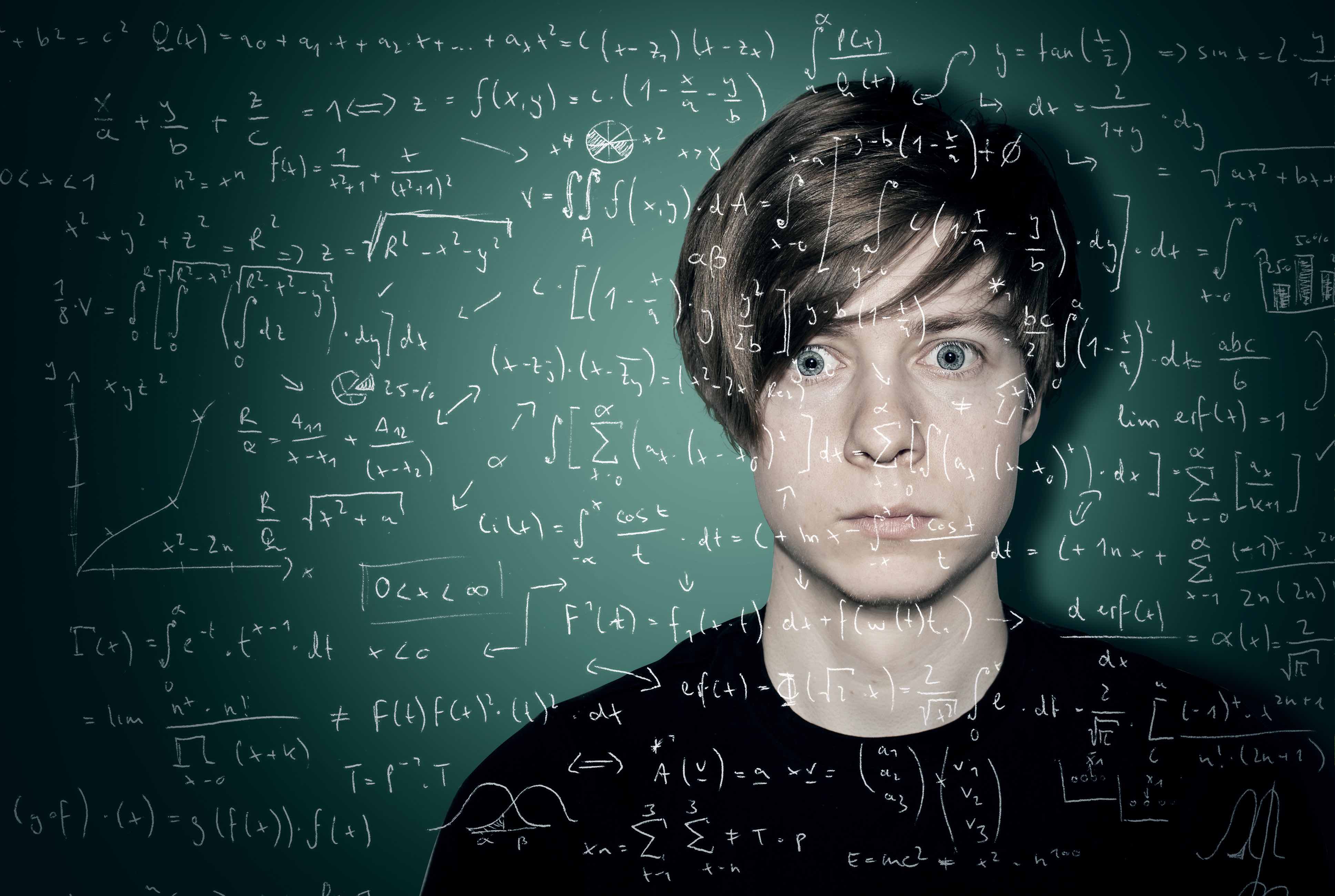 Language matters in science and mathematics – here’s why 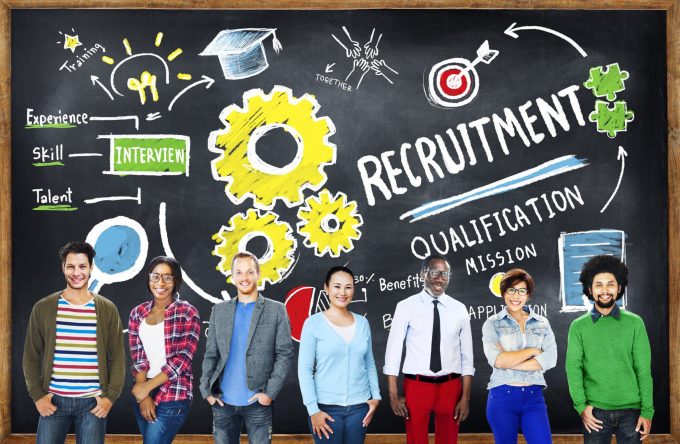 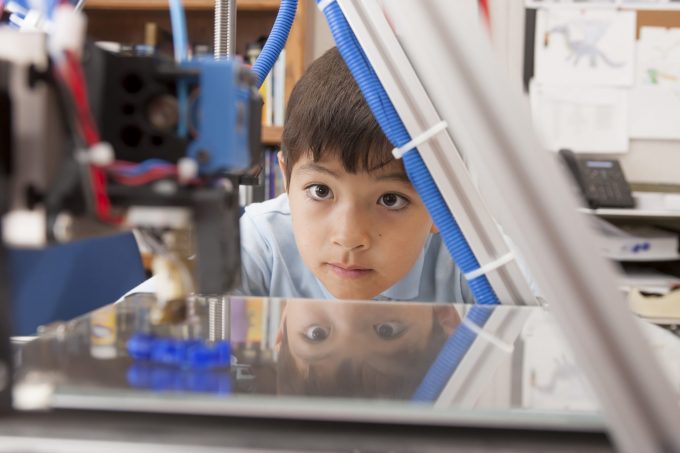