I look back with a wry smile at some of the odd things I’ve said to students as a teacher. Some are statements, like the day that I told my class that if they were all going to have a rubbish attitude that I’d be making each of them stand in the dumpster at recess.

Clearly a ridiculous threat that would never be carried out, all of us were left falling about in laughter for a moment while I came back to my senses.

I also chuckle at the silly questions I’ve asked and one, perhaps not so silly when first examined, is “Why did you do that?”. As if there could be a logical explanation for wrapping a full roll of sticky-tape around a student or for trying to cut your apple into slices with the woodwork room bandsaw. What answer was I possibly hoping for?

Something like “Well sir, I’m building an audition tape for Mythbusters with full consent from the principal. We’re hoping to prove that dropping a bowling ball from the gym roof will in fact fall faster than this Year 7 student?”.

The question “Why did you do that?” is representative of the wrong system, an adversarial or judicial style of system, where seeking to understand is really only code for seeking to ascertain blame. Blame and punishments (or consequences as we’ve so tended to commence calling them) are things we all seek to avoid – at any cost. We’ll sacrifice our dignity, our honesty and our integrity if we can only mitigate the severity of any pending consequence. This system encourages exaggeration and minimisation at best. At its worst, it rewards creative dishonesty.

Even in the adult world, we’ll pay huge amounts of money to lawyers should the judicial system choose to pick a fight with us. We actually outsource the lying! We’ll have them word our story in more a favourable light, call on irrelevant character referees and blame others for choices that we should be owning. Why? Because we wish to reduce the potential price of our choices.

The result – a whole community’s rather sceptical regard for the honesty of all lawyers. Further, we make the very same morally bankrupt lawyers immorally rich! Within the judicial system, we’ll do almost anything to reduce or avoid wrath.

Let me make my next point as clear as possible … Schools are not, and should never be viewed as, judicial systems. Blame, punishment, accusation, winners/losers, exaggeration, acrimony, judgement, appeals and especially the proliferation of bush lawyers should not be the hallmark aims of the systems we deploy. The presence of these cultural hallmarks is why students lie.

Schools should be collaborative systems. These systems are marked by honesty, respect, cooperation, consideration and responsibility. Not for a second do I suggest that these more appealing descriptors are easy to achieve, but if we don’t at least start using approaches that target them, how can they ever become a reality?

As an example, let’s take responsibility as a target and ask ourselves what a responsible student does.

I think we know the answer.

In stepping away from the adversarial/judicial system, I’d like to suggest that a restorative system be your target. Within this system, students are asked questions (better questions than “Why did you do that?”) that help them to understand the impact on others and to choose physical, personal actions to fix it up. It doesn’t always work perfectly – hey, what does? – but at least it’s geared towards the outcome we’re looking for. In this case, responsibility.

A former student of mine was a world champion when it came to lying. He had significant biological and environmental factors that meant his social/emotional intelligence was coming from a long way back. Exposure to two years of restorative questions resulted in a moderate decrease in behaviour problems. But we also got a massive increase in responsibility – framed by the student self-directing visits to teachers where he would clean classrooms and provide hugs until we were “sweet” again. If he can do it…

Don’t have time to absorb the whole article today? Here are the big points …

AITSL STANDARDS FOR TEACHERS … and you addressed them by reading! 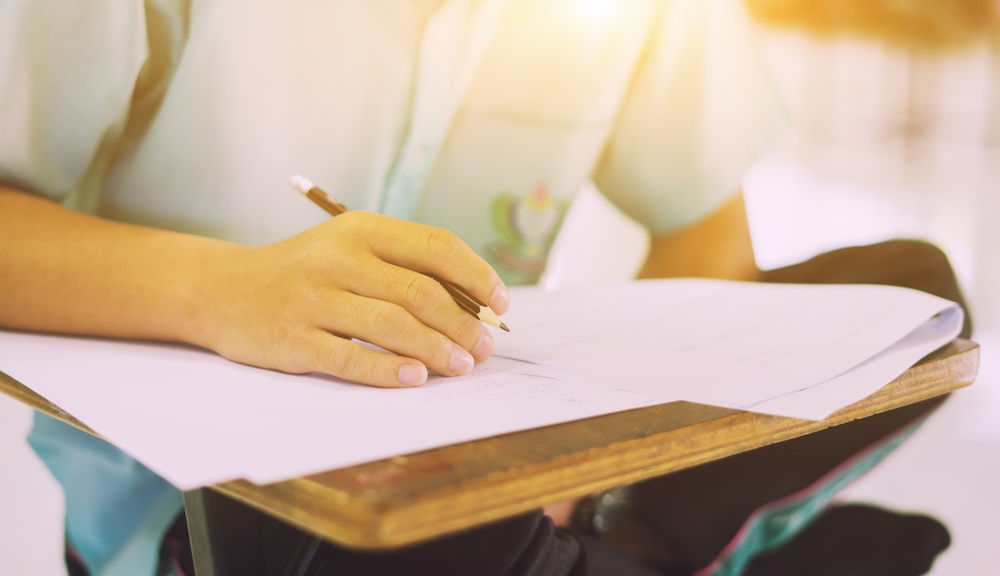 NAPLAN is ten years old – so how is the nation faring? 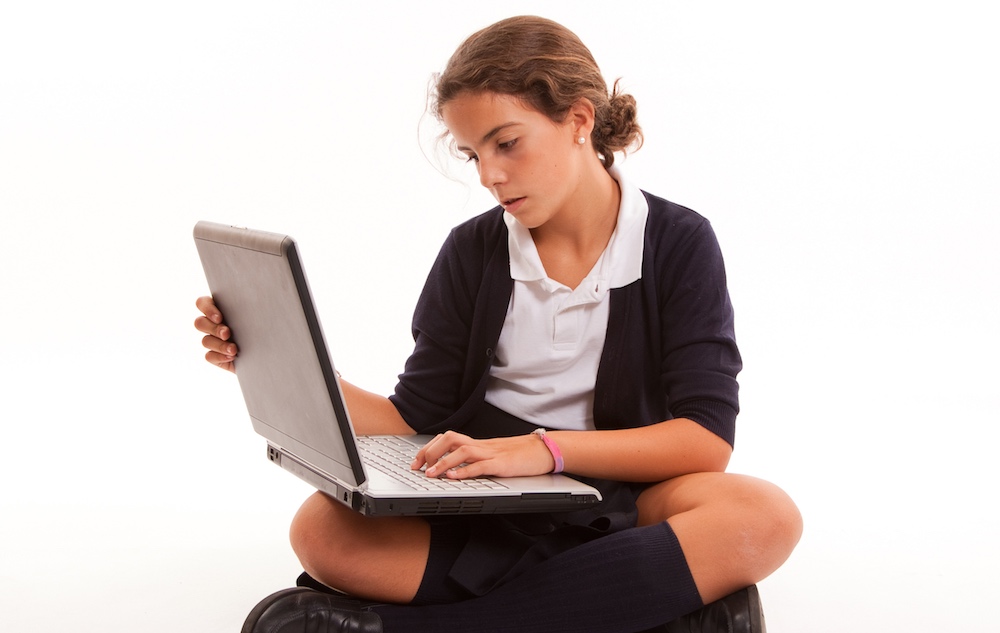 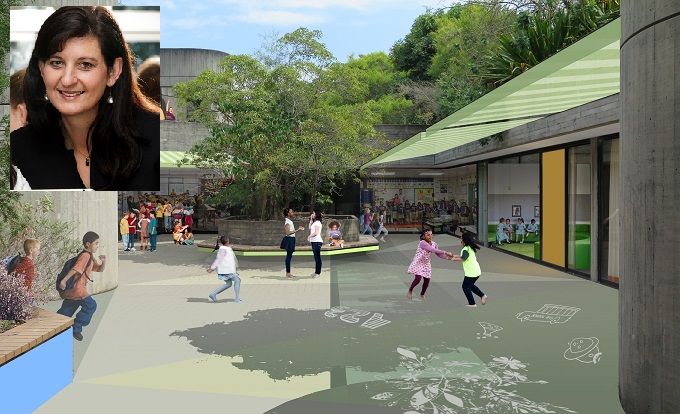