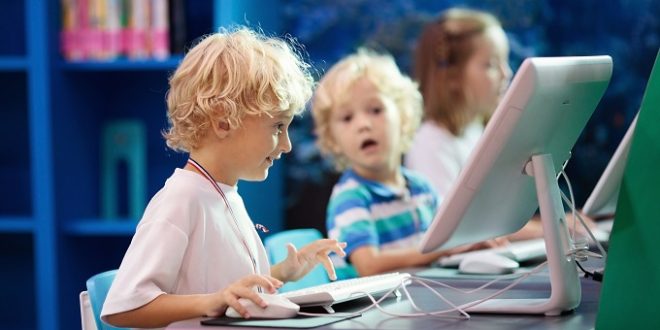 Sciences grants for QLD schools: who got one?

This week, the QLD government has revealed which projects won funding under the Engaging Science Grants.

The grants provide $148,000 to schools, community organisations and projects across Queensland that had a great science project pitch.

“They also help further the Palaszczuk Government’s commitment towards supporting STEM and the jobs opportunities in this sector. We know that employment in STEAM (Science, Technology, Engineering, Arts and Maths) is growing two times faster than other occupations and we are committed to embracing these opportunities.”

“The school has put in a tremendous effort to give all children the opportunity to do hands-on science activities and set them on a STEAM career path.”

Other grant recipients include Gold Coast City Council, which has received $9200 for their Girls who STEAM program, Western Downs Regional Council received $9960 for its Drone Coding Workshops and It’s Rocket Science Adventures has received $10,000 to run a free family fun day at the Rockhampton Showgrounds during National Science Week next month in celebration the 50th anniversary of the moon landing.

“That’s the point of the Queensland Government’s Advance Queensland Engaging Science Grants program. We want to demystify science – to show that science is exciting. That it’s all about curiosity, experimentation, problem-solving, critical thinking, creativity, and very much working in teams – which is the way most science is done these days,” Professor Bertsch said.

“Getting young Queenslanders engaged with science and innovation by demonstrating to them how science can open up new job and business opportunities is a major focus of the Engaging Science Grants program.”

The Advance Queensland Engaging Science Grants program has awarded more than $1.2 million to 128 recipients over the seven rounds to date.

Other recipients in this round include: