I gave a keynote presentation recently that was rather a biggie.

A mixture of a large and influential audience, some trusted peers and the delivery of some new content meant I knew that I needed to prepare well. And I did. I’d prepared a carefully constructed sequence in my head of the key points I would make, the stories that would accompany them and the neat segues I’d make to the next slide, speaking for just a moment to it before hitting the clicker and allowing the audience to see perfectly selected picture.

The sequence included quotes from exceedingly clever and famous educators like Alvin Toffler who said “ ….. “. Umm, what exactly did Toffler have to say again? I knew it was profound. I knew it was relevant and I knew I was going to use the quote at exactly the transition between slides four and five.

Where had those damn words gone!? Panic set in and between umms and aahs I spent a millisecond chastising myself for the preparation I’d done being off the mark. In practice, you see, I’d gotten to the end of the point of Slide Four and reminded myself – “Toffler quote”. Toffler quote, Toffler quote, Toffler quote – I’d said it to myself dozens of times. What I hadn’t done was commit to actual words in that quote to memory.

I was under pressure, I was emotional. And in an emotional state, locating the right words from within our long-term memory is a task of significant difficulty.

But at least this was just one moment. I think this is a quandary, finding the right words, that teachers find themselves in each and every day. So ,what are the words that we should commit to memory so that we don’t have to find them when the emotion of the learning environment bobs up?

Well, I’d contend that it doesn’t matter quite so much that they are exactly the RIGHT words as it does to just have SOME words ready. I’d suggest memorising some statements like those below for moments that invariably make teachers just a tad emotional. 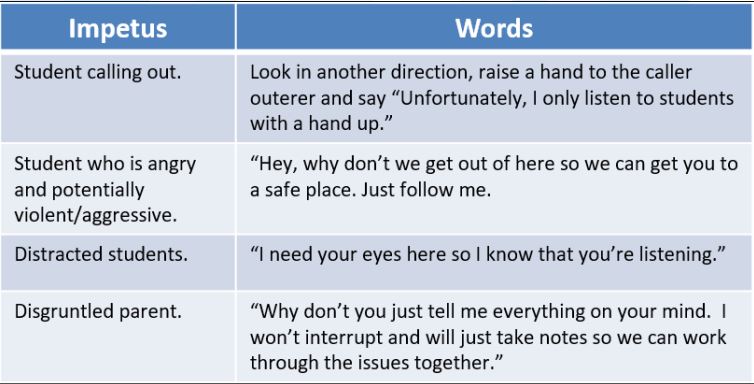 The words above may not work each time and they may not be the best words available, but they are the words that I’ve committed to long-term memory and that I’ve chosen to use whenever an emotion inducing impetus presents in my work. These words have served me well – and they’re certainly more effective than the gobbledygook that I’d likely muster if I was constructing sentences in the heat of the moment.

The neo-cortex of the human brain is just amazing with words. It’s the reason you can remember the words to songs that you don’t even like. Why not use that capacity to save and store something more useful than the lyrics to Milli Vanilli’s “Girl, I’m Gonna Miss You”?

For the record, the Toffler quote was “The illiterate of the 21st Century will not be those who can’t read and write, but those who can’t learn, unlearn and then relearn.” I muttered something like that on stage eventually. 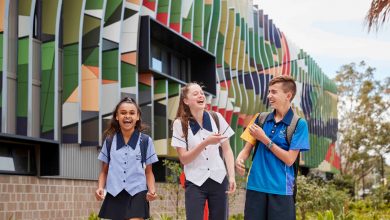 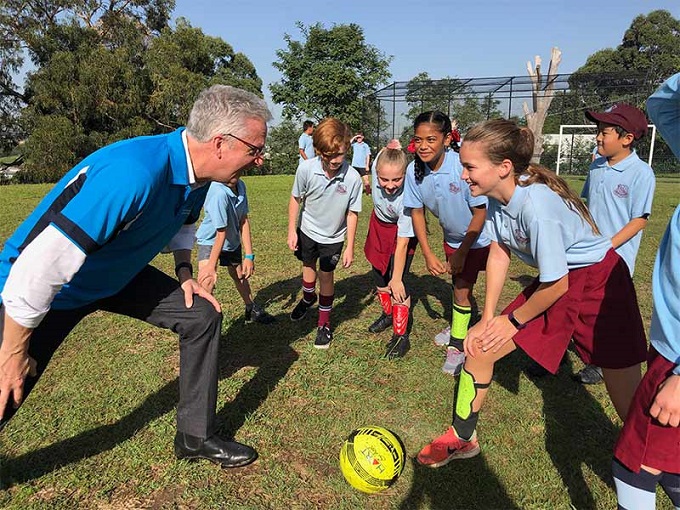 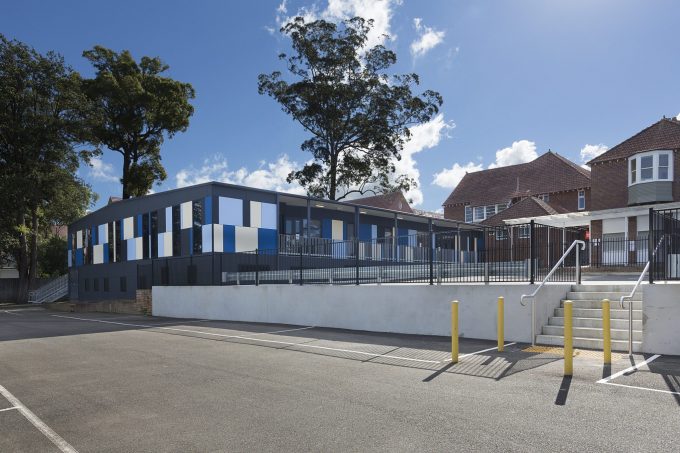