This article is part of our series on homeschooling in Australia. The series answers common questions including why homeschooling is on the rise and how outcomes of homeschooled children compare with those who attend formal schooling.

Between 2011 and 2017, the number of children homeschooled in Australia grew by more than 80%.

In Queensland, it nearly quadrupled during this period. This suggests one in 200 Australian students were home educated in 2017.

Some people believe homeschooled children miss out on socialising with others and are sheltered from the normal pressures of life. Many question how parents can cultivate important aspects of social development such as resilience and effective interpersonal skills in their children if they are not being exposed to peers in a typical school setting.

We conducted a survey that captured data on various aspects of the homeschooling experience, including socialisation. A total of 385 parents or guardians from across all Australian states and territories, who were homeschooling 676 children, responded to the questionnaire. We then conducted interviews with 12 homeschooling parents/guardians.

Our yet-to-be-published survey found homeschooled children have ample opportunities for engagement and socialisation. This includes being involved in various learning and other community groups, and participating in homeschooling co-ops.

Homeschooling families don’t conform to social norms by virtue of not attending formalised schooling. When people deviate from mainstream expectations, it can provoke strong opinions from other members of society.

Concerns about socialisation are persistent despite a number of research papers that found homeschooled children are not denied opportunities to socialise. As one paper’s authors noted:

Whilst home education does occur from a ‘home base’ many home education approaches extend learning well beyond the bounds of the family home by way of experiential learning and accessing community resources.

And another study’s author wrote:

Similarly, a 2014 parliamentary review of homeschooling in New South Wales found no concerns in relation to the socialisation of homeschooled children and no recommendations in this area were deemed to be necessary.

Our survey and interviews demonstrated homeschooled children were active members of their community, and were far more socially engaged than public misconceptions suggest.

Nearly 50% of children participated in at least one club activity. This included 24 different sports – from AFL to aerial silks and yoga – and clubs including lego and chess. Around 40% attended at least one regular learning group. Classes included new languages, gardening, Shakespeare and archaeology.

The majority of research participants regularly had “play dates” with homeschooling and/or non-homeschooling families. Children actively participated in their community through the arts, including community theatre, bands, choirs, dance and visual arts classes.

More than 15% of survey participants highlighted the importance of extended family being active in children’s lives and teaching them life skills across multiple generations. The community church played a big part in some children’s socialisation, and 9% participated in junior groups focusing on serving the community, including Scouts, Guides and Cadets.

Nearly 40% of participating families indicated they were members of a homeschooling co-op. These are community groups run by a committee of parents, guardians and sometimes extended family. They provide various courses such as sport or music, STEM classes, ecological conservation, and courses directed at social and emotional well-being.

Children are often active participants in the co-op, making suggestions regarding classes and running events themselves. A growing movement, and a boon for geographically isolated families, is the emergence of virtual home-school co-ops.

A few key themes emerged from the interviews conducted with parents, which can offer some advice to those considering, or who are new to, homeschooling:

Next time you meet someone who is homeschooling their child or children, instead of asking them about socialisation (they have heard that one before), consider acknowledging the enormous commitment made by their family and the fantastic opportunities they are providing for their children. Concerns about socialisation in the Australian homeschooling community are not grounded in reality. 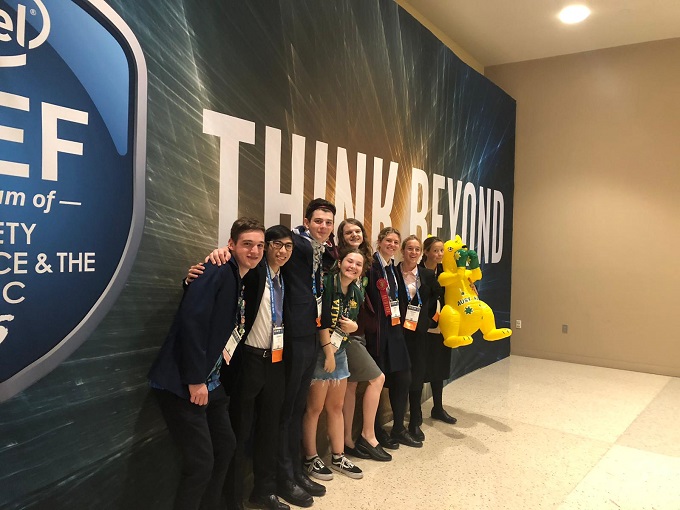 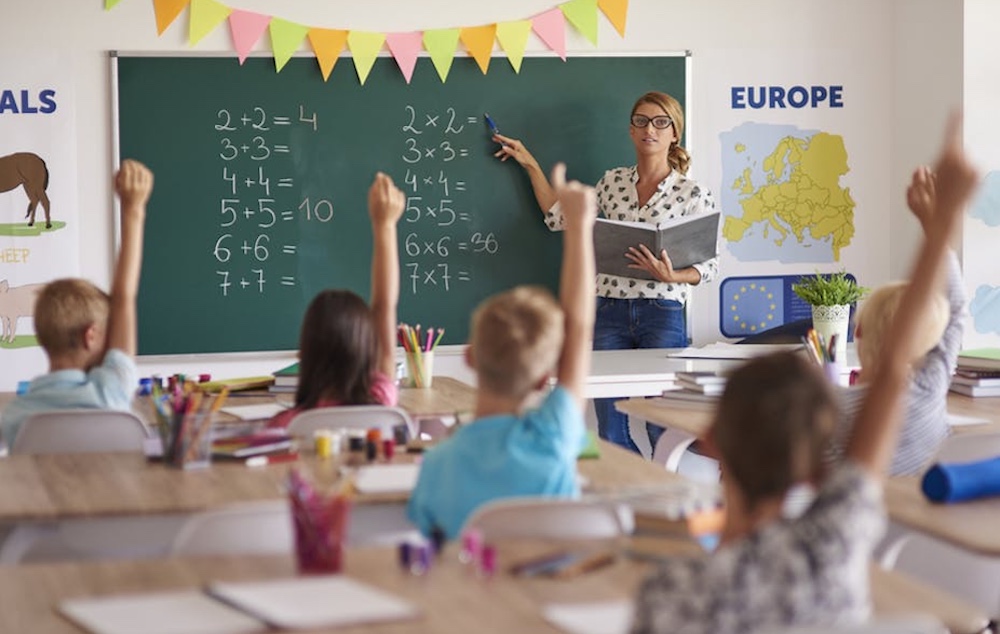 Simplistic advice for teachers on how to teach won’t work 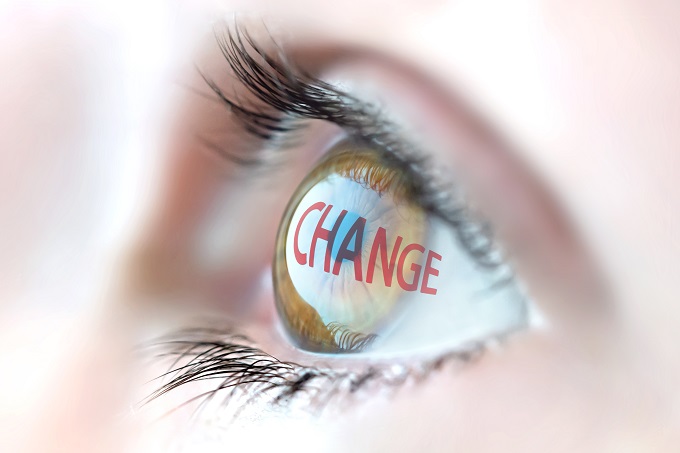 Improving teacher wellbeing starts with you 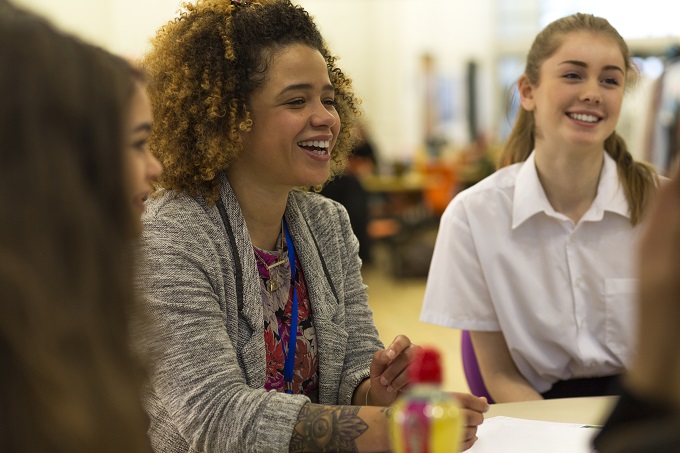