In Australia, the rate at which parents are delaying their children’s entry into school appears to be increasing. My research, undertaken with Professor Sue Walker, has indicated that in Queensland, rates of delayed entry to state schools increased between 2010 and 2014.

In that five-year period, delayed entry rates almost doubled from 1.5% to 2.9%. In addition, it was found that boys (64%) were more likely to be delayed to girls.

Why are parents choosing to delay their child’s entry into schooling?

The decision to delay a child’s entry to school has been a concern for parents, scholars and practitioners for a long time.

Australian researchers Bob Perry and Sue Dockett contend that while deciding when a child is ready for school should involve consideration of child, family, school and community issues, it is often the child’s characteristics that take precedence in evaluation.

My research analysed the reasons Australian parents gave for having delayed, or currently considering to delay, their child’s school entry. Analysing more than 100 individual discussion posts from an online parenting forum, we were able to identify key considerations parents prioritised when choosing whether or not to delay.

The predominant reason parents gave for delaying their child’s entry was because their child’s birth date was close to the state cut-off.

Parents do not want their child to be one of the youngest in their cohort, perhaps because they fear their child will struggle to keep up with the older children in the class.

The second most important reason parents gave for delaying was the social and emotional readiness of their child.

Parents felt it was imperative that their child demonstrated appropriate social skills, such as sharing and taking turns, and was able to handle the emotional demands of the school environment.

If parents considered their child unlikely to be socially and emotionally ready, they would delay entry to school.

Issues in the later years of schooling

The next reason parents indicated for delaying school entry was a consideration of the potential issues that may arise for their child in the later years of schooling.

Parents appeared very concerned that if they started their child on time, she/he would be one of the youngest in their year as they approached adolescence and the end of schooling.

Parents wanted their child to have more maturity and be one of the oldest in the class, indicating this would help them deal with the issues that might arise in high school – including peer pressure, drinking alcohol and remaining focused on studying.

Finally, parents indicated that they relied on their own schooling experiences when considering whether or not to delay.

In addition, some parents mentioned that they were teachers, and felt that their experience in the classroom would lead them to delay their child’s school entry.

A difficult decision for parents

It was clear from our analysis that the decision to delay entry into schooling is a highly emotional one for many parents. The discussion forum was full of comments from parents saying they felt overwhelmed, anxious and stressed about this decision.

With research studies showing mixed results in relation to whether delayed entry benefits children, it is imperative we undertake more rigorous studies in order to understand why some parents delay.

With this understanding, educational bodies and appropriate professional support personnel may be better placed to provide meaningful support to parents as they make this challenging and highly important decision.

This piece was written by Amanda Mergler, Senior Lecturer, School of Early Childhood and Inclusive Education, Queensland University of Technology. The article was originally published on The Conversation. 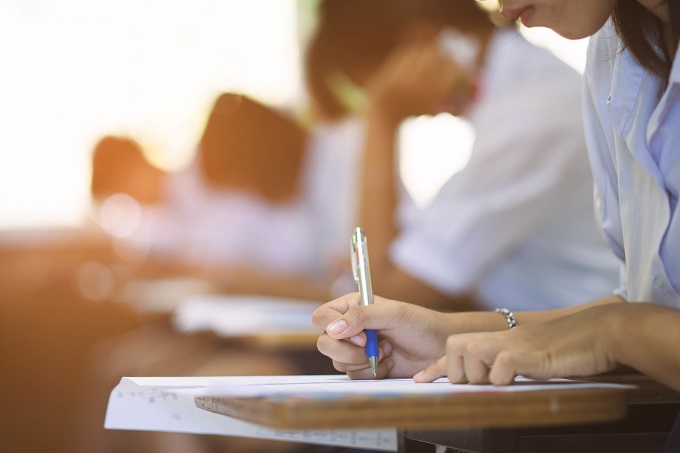 Could ATAR’s number be up? 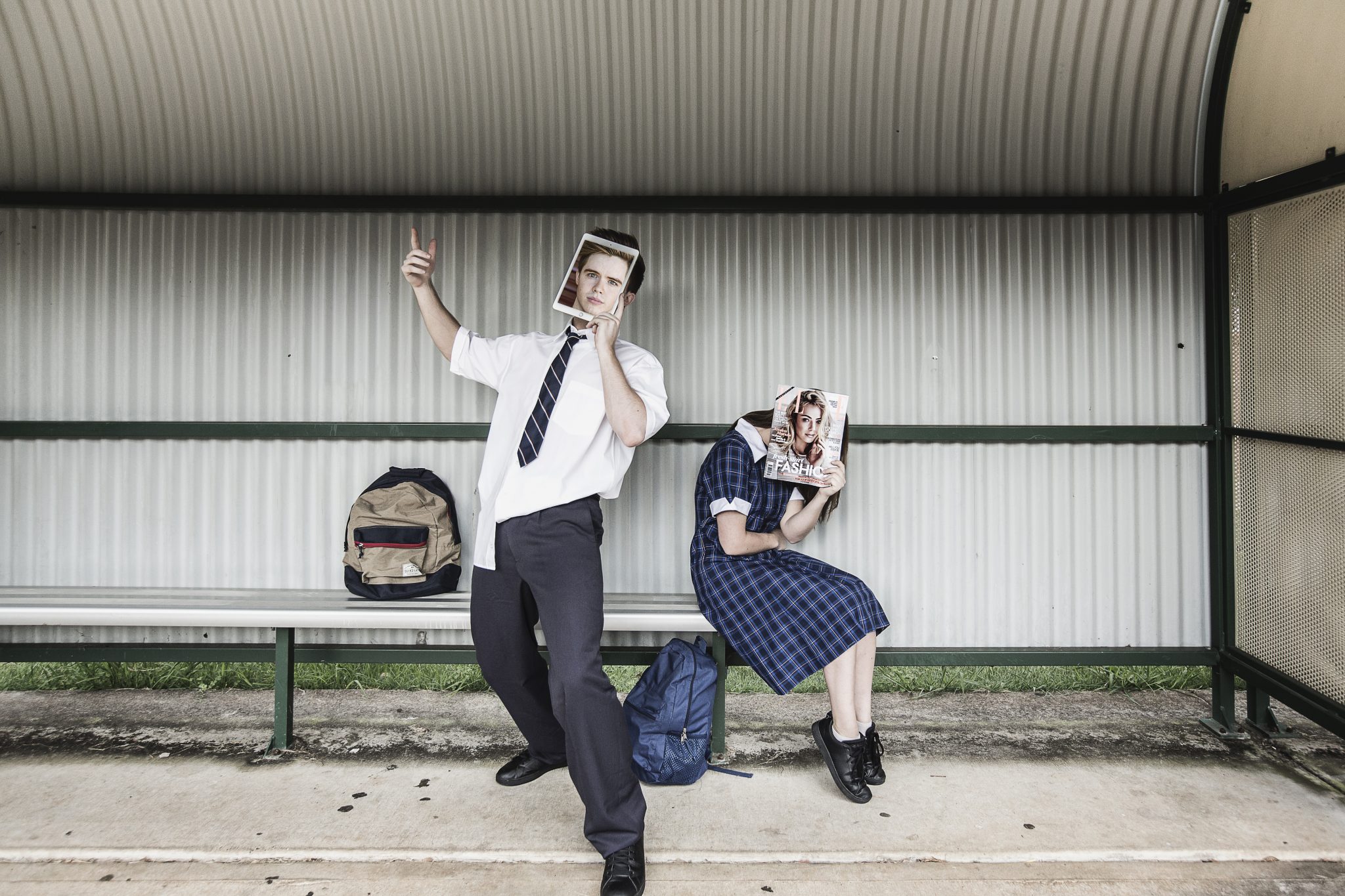 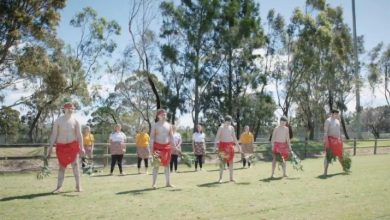