Staging a school drama production may seem a daunting task, but according to Warren Flanagan of Northmead Creative and Performing Arts High School it’s a task well-worth the benefits to students, teachers, and the wider school community. School News caught up with Mr Flanagan to demystify the process and help equip teachers for taking on a student cast.

Suzy Barry: What are the legal considerations for putting on musicals? Copyright for songs and plays and what about if students write the play?

Warren Flanagan: In many cases, you have to apply for the rights to use creative content. Necessary rights vary in cost depending on the musical or play. Hal Leonard Australia provides all information on rates and fees, rehearsal material and orchestral material.

If students write their own material, they have to make sure their work is original and does not plagiarise other works. This also includes using iconic characters or branding such as Mickey Mouse as you have to seek approval for the use.

However, you can create adaptations from stories for example creating a modern adaptation of a Shakespearean play as plays by Shakespeare, Wilde and many other pre-twentieth century plays can be performed freely without obtaining a licence.

You DON’T need a licence if your production will be performed only for students and staff as part of your usual school activities, within school hours and no outside guests will be present.

You DO need a licence if the production will be public. That means anyone who is not a current student or staff member at the school will be present (whether or not they have to pay for a ticket) or the performance will take place outside of normal school hours.

Almost every song, musical or play performed in public is subject to the payment of royalties, and this includes excerpts, except in cases where copyright is no longer required, because the period of protection has expired (70 years after the artist’s death).

You can use songs in your devised play, however, you still need to seek approval and buy the licencing rights to have the songs played during your production. APRA and AMCOS Australia provide information on licensing rights for music. However, students can write their own musical score as there are no licensing rights for originality.

My advice is to do both (scripted and devised) for experience, as you learn new things along the way. Producing a play or musical is never the same experience twice, as there are always new challenges to face. The remarkable thing about producing a student-devised work is the satisfaction of witnessing a student’s creative production coming to life on stage.

SB: How does costume provision work these days – not so many stay at home parents to sew on sequins and ruffles?

WF: Sourcing costumes from Op shops, eBay and Gumtree are the best, as you find things that save you time. Get in contact with local theatre groups and schools that may have a costume wardrobe they are willing to lend, rent, or in some cases, donate. Seek, ask, and you shall receive.

Advertise within your school community for a group to help out with costuming. You’ll be surprised at how many parents or grandparents will be interested to attend, bringing an array of creative skills.

SB: What sorts of AV equipment is required for a school to put on quality performances? Is it just a PA? What about lighting?

WF: For a quality performance, I would seek out equipment to mic the stage properly for effective audio projection. This may require an assessment of the performance space and venue, making sure the audio equipment will satisfy the acoustics, and that there is a clear balance for the performers as well as the audience. Hiring equipment for audio can be costly, however some companies are willing to negotiate to give you the best.

I believe lighting is very important as it creates the atmosphere within a production. Once again, lighting hire companies are willing to help – patching in lights with special effects and will even demonstrate how to operate and cue lights into the lighting desk. Visual projections are a great way to utilise the stage to add to a set creating depth or even create a minimalist effect.

Overall you can hire an operator for lighting and sound. Try to provide students with the opportunity to learn new skills in production elements, such as lighting and audio systems.

SB: What benefits do students derive from participating in performance-based activities at school?

WF: Whether a student seeks a career in the industry or not, the benefits gained are life skills. Drama teaches students to explore universal concepts and develop skills, such as improvisation. It develops confidence in students and a self-belief in knowing how to present themselves to others. Performing prepares young people for similar scenarios, like job interviews, presenting, and auditions, which are all improvised situations; un-scripted.

Back stage roles can be offered to less extroverted students, however, these students need to be effective communicators. They are the spine of the performance, which provides the support required for the show to run smoothly.

SB: Should all students give performance a go or are some students just not suited?

WF: Only if they enjoy it. However, I do believe every student should give performance a go, because they’ll discover something about themselves. Even if they didn’t do well, they can learn to laugh at themselves and develop resilience. It’s all about experience.

SB: What are the biggest issues you face with directing/producing live performance with children or teenagers?

WF: The biggest issue is around commitment to the production. Rehearsals take up a lot of time and some students are unaware of the time needed to stage a production. I’ve had to re-cast due to lack of commitment.

SB: What else should teachers consider before producing live performance projects at school?

WF: Teachers should know their students well, and effectively communicate with parents about the expectations of the performance and rehearsal process. Keep your principal well-informed about all processes and developing ideas. Simple ideas can turn into a big mess with students who don’t communicate to their parents effectively. Use every form of communication: Email, notices, verbal, meetings etc.

SB: Can you tell us about a recent performance you have produced with your students?

WF: In 2016, we produced William Golding’s Lord of the Flies. I had a drama company numbering 42; 20 boys and 22 girls. The dilemma was to find a play that would suit a large cast. As difficult as it was, Lord of the Flies came to mind, as it is studied within our junior English curriculum. I decided to split the cast along gender lines and stage two productions, which served to create inclusivity, regardless of gender.

The challenging, yet rewarding, part was the process of adapting the play to the female cast. The female cast went into a writing process to rework the script from a female perspective. The workshopping process derived from the question: ‘Would girls act differently on the island?’ This led our female students into a study of human behaviour and defining differences between boys and girls, exploring how they would approach confronting issues.

Characters’ names were changed and even characteristics had to adopt a female flair. My female students loved this process of reworking a script and so did the school audience. The male students’ performance was remarkable and full of violence and suspense. Devoted fans of the play supported the male version, as it was true to the script, which made our female cast concerned that their version would not do the story justice – though this expectation proved far from correct.

The audience found the violence performed by the girls far more confronting. My female students wanted to express that bullying and violence among girls is just as savage as boys, but society is used to seeing males fight, while females fighting seeming to be more confronting and awful to witness.

My students workshopped the fight choreography, learning stage combat, which they enjoyed. The production received praise from the staff and students who felt that our adaptations of the play brought a new creative and confronting light to William Golding’s concept of displaying human ugliness. We adopted a new title for our productions, calling them: Kill the Beast- an adaptation of William Golding’s Lord of the Flies. 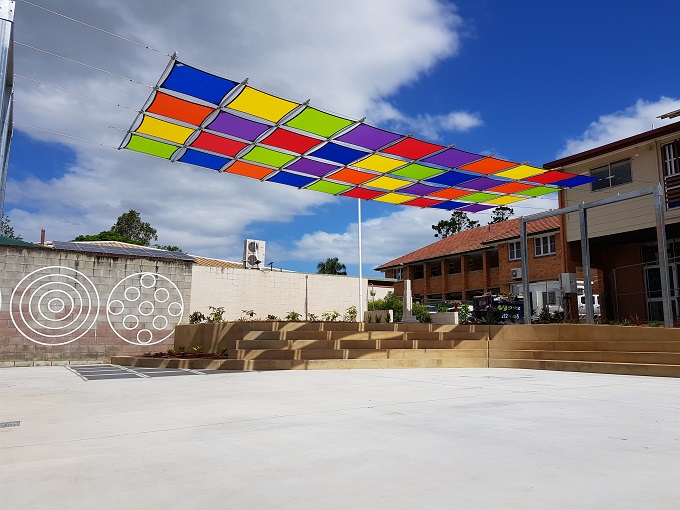 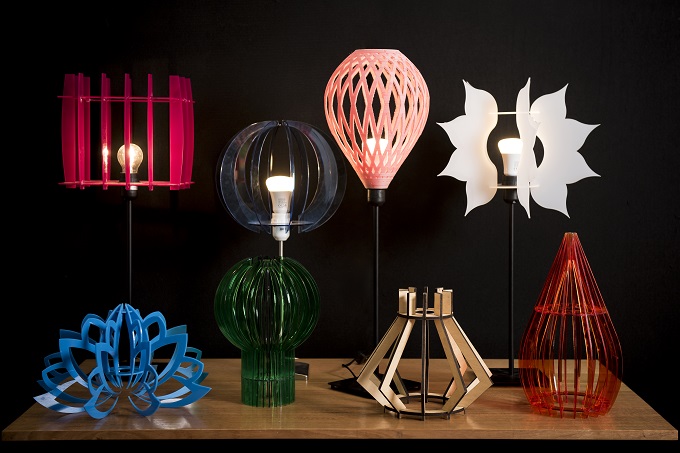 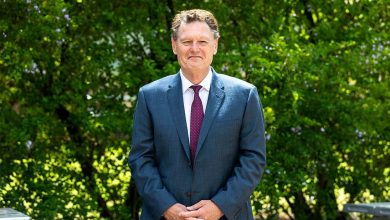 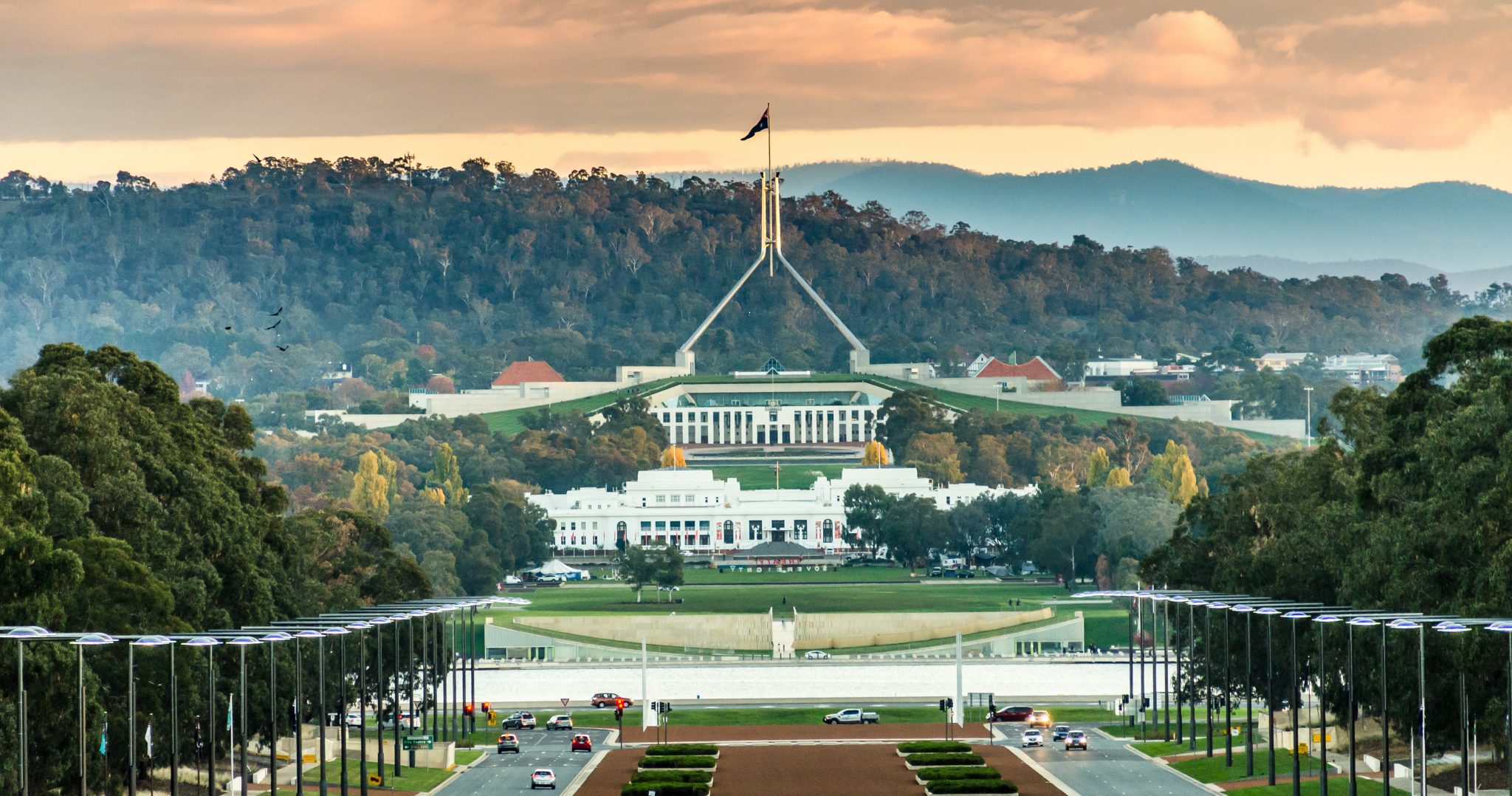