C3PO, R2D2 and Wall-E: three distinctly memorable robots that captured our hearts as they rolled and beeped across the silver screen.

But pint-sized and friendly, humanoid robots are now more than just fictional characters. They’re finding their way into new roles as teachers, ready to shape the way students learn in the classroom.

And the evidence we have to date points to robots as fantastic teachers.

From as young as 12-months-old, toddlers are learning new words from robot instructors (who also happen to sing and dance along with them). By primary school, children are capable of learning features of new languages taught to them by humanoid robots.

Robots appear to get the job done as teachers, but how do they shape up as playmates? Kids find robots engaging – so much so that even when the robot ignores them, children persist in trying to get the robot’s attention.

Children tell secrets to robots. Children even feel peer pressure from robots, going so far as to give the wrong answer to a question if that’s what all the robots did before them.

And what happens when the roles are reversed and the children became the teachers?

We have learned that children are exceptional teachers to robots. Children have been found to actually learn better when they learn the content to teach to a robot, than if they didn’t have to teach at all.

And in order to teach robots, kids must learn to program, which means they’re getting fundamental STEM skills. Kids are already doing this, even in the early primary school years.

In addition to the acquisition of fundamental programming skills, it drives students towards problem solving, seeking new information and sharing their findings with their peers.

A cascading effect on learning

While robotic platforms in the classroom are still very new, and most schools are still to find their path into the robotic future, some early examples of the success of robots in the classroom are emerging. In some research to be published soon, an all girls school in South Australia has found great success in both robots as teachers and learners.

Girls in a Year 8 class decided that, for their programming project, they would program a NAO robot to teach the Year 4 girls German words. The Year 8 girls knew neither how to program the robot or how to speak German. Collaboratively, the group of girls independently researched how to program the NAO robot to speak languages, and learnt fundamental German phrases to teach to the robot.

Once the girls successfully accomplished both tasks, they sent the robot to the Year 4 classroom, so that their NAO (and their hard work) could be utilised by the younger students to learn German.

So, robots do have a place in the classroom. They are highly engaging and motivating for students, and can have a cascading effect on learning across an entire school. Learning with, from and for robots generalises learning far beyond simple programming classes, and brings forth a new era of learning for Generation Z.

That said, nothing quite beats a beating heart, and humans are still notably children’s favourite and most proficient teachers. 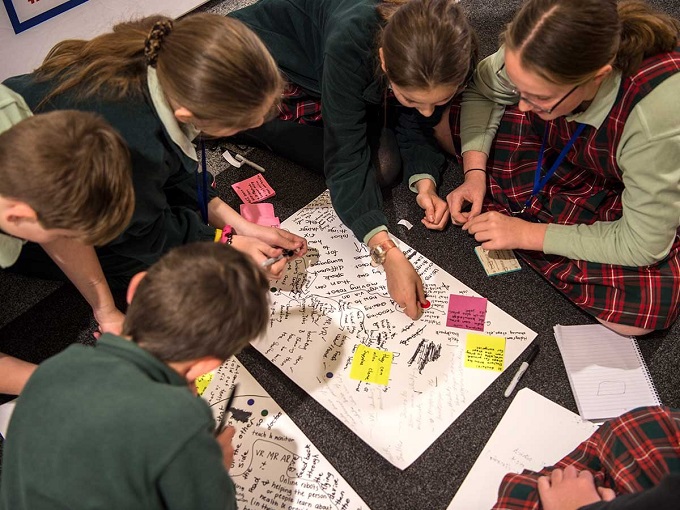 Downloadable resource: designing a problem-solving methodology in the classroom 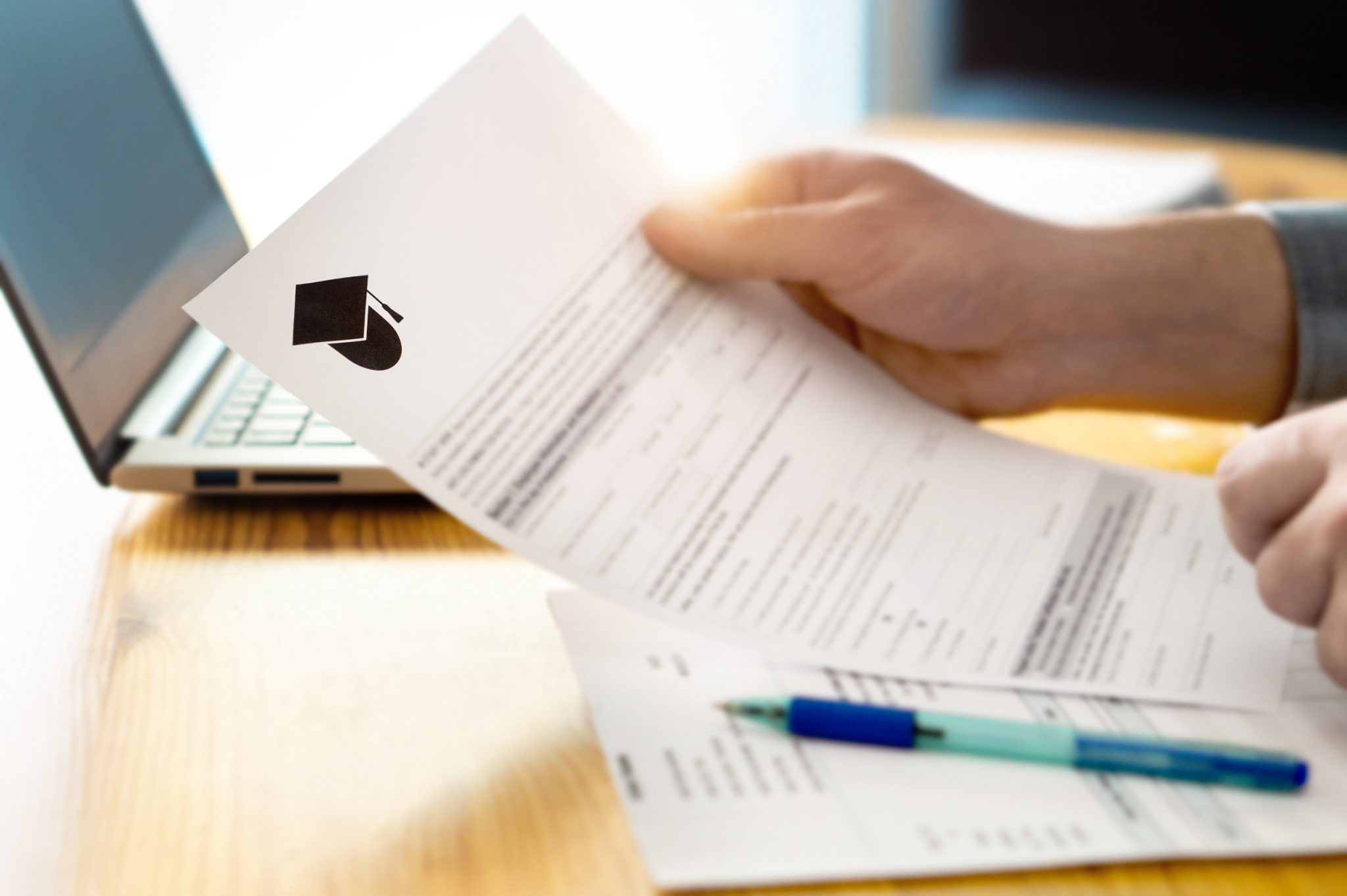 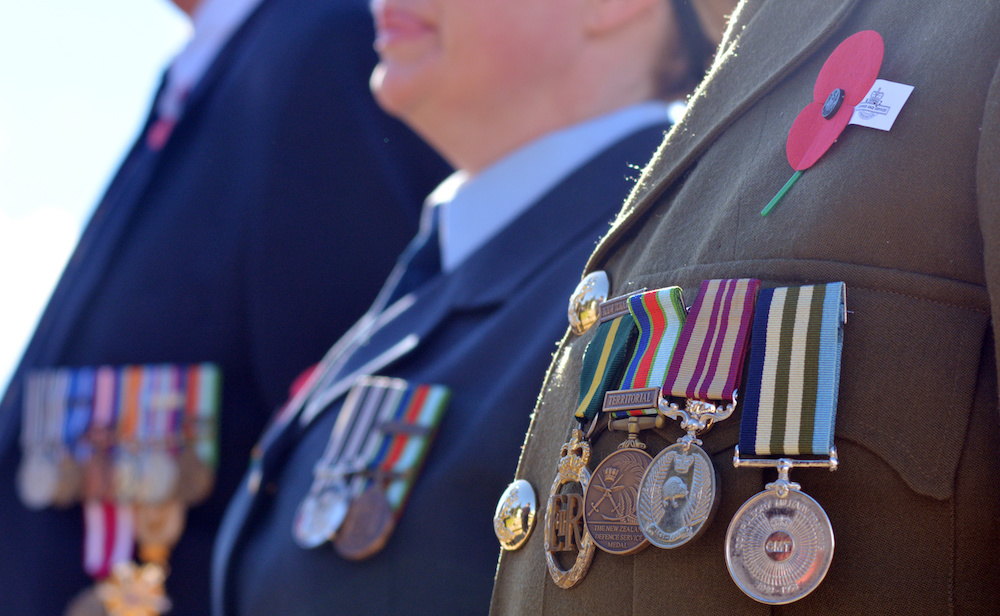