Under the current plan, students and school staff are required to take two RATs per week for the first four weeks of term one. But it is clear the pandemic is not sticking to this schedule.

“It is unfair that teachers, support staff or parents should have to pay for their own RATs so they can keep themselves, their workplaces, their students and their loved ones safe,” Matthews said.

It puts them under undue financial strain at a time when their salaries are not keeping pace. They are frontline staff and should not be burdened with this added expense.

NSW Premier Dominic Perrottet has previously declared the state was “leading the way” in a safe return to classrooms. “But now NSW is falling behind Victoria and the ACT,” Matthews said. “We urge the NSW Government to catch up.”

IEUA NSW/ACT Branch President Christine Wilkinson said: “This is a Work, Health and Safety issue. All students and staff are entitled to a safe work environment.

“It is evident the virus is spreading rapidly in schools and it is vital that the NSW Government step up to supply free rapid-antigen tests for at least another six weeks,” Wilkinson said. “Since keeping schools open is a priority, steps must be taken now to ensure free RATs remain in place.”

The IEU represents more than 32,000 teachers, principals and support staff in non-government schools throughout NSW.

“With the ABC reporting that more than 20,000 NSW students caught COVID in the first two weeks of Term 1, it is clear that ongoing testing is essential,” IEUA NSW/ACT Branch Acting Secretary Carol Matthews said. “It is a critical element of keeping school communities safe.”

The Australian Council of Trade Unions (ACTU) has been calling for free and readily accessible RATs for all employees since the Omicron variant arrived in Australia in December. On Monday 14 February, ACTU President Michele O’Neil delivered a petition signed by more than 150,000 people Federal Parliament. The petition calls for the Federal Government to make RATs free and accessible to everyone. The IEU supports this petition. 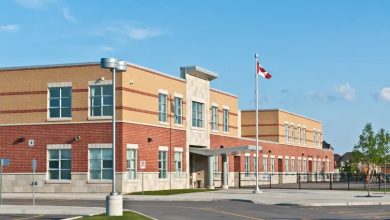 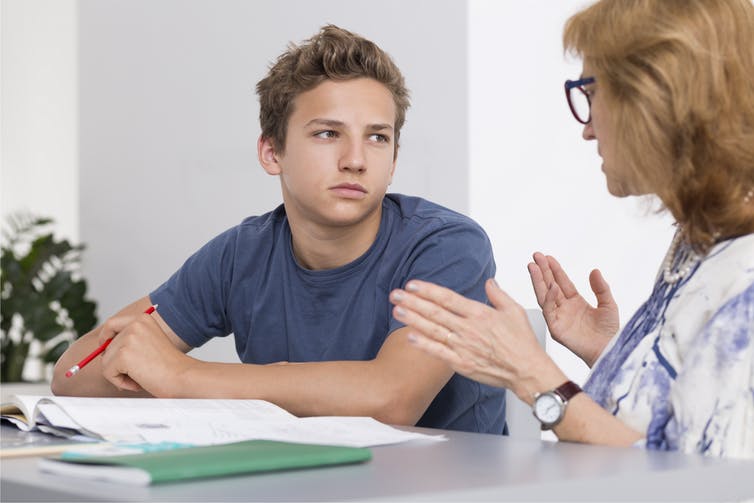 Children have tutors to fill gaps not to charge ahead, say parents 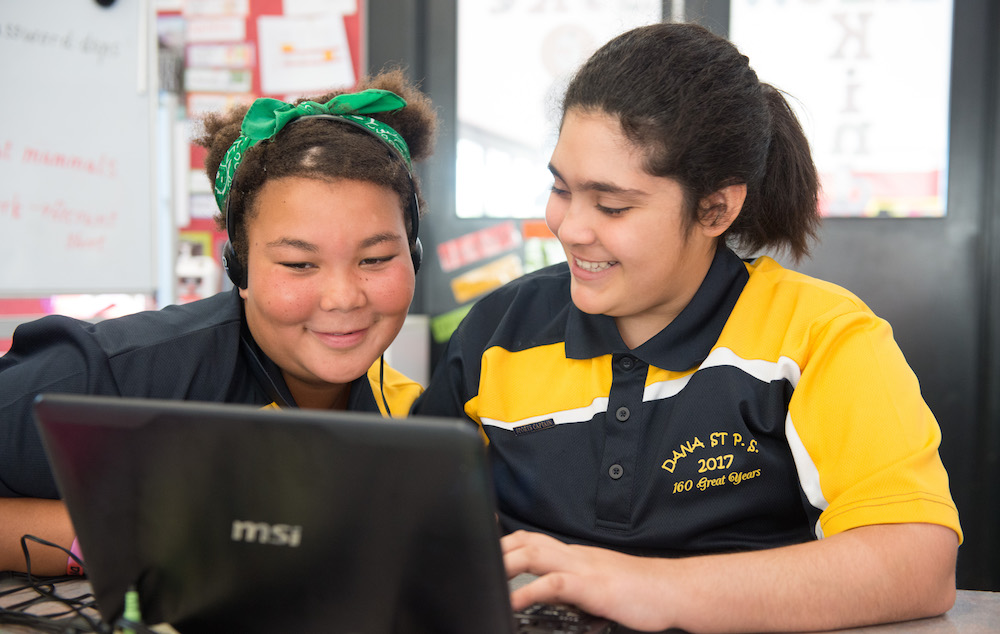 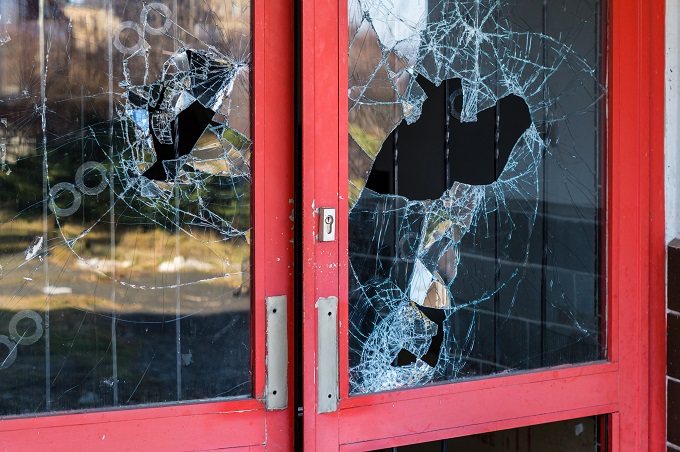