A world-leading academic has slammed the NAPLAN writing test, saying it is the “least valid of any test I have seen”.

Dr Les Perelman, in a report commissioned by the NSW Teachers’ Federation and released this week, claims the NAPLAN testing regime is failing students and quite possibly contributing to declining performance standards across the nation.

Dr Perelman specialises in writing assessment at the Massachusetts Institute of Technology [M.I.T.].

His report found that the NAPLAN writing test was “by far the most absurd and the least valid of any test that I have seen”.

“If we want to test writing, we should test all aspects of it, including reading, prewriting, writing, revision, and 21st century editing,” Dr Perelman writes in Towards a New NAPLAN: Testing to the Teaching.

His report examines NAPLAN’s current major writing task alongside comparative school writing assessments. He says the major writing task assessment is “poorly designed and executed in comparison to similar assessments in Canada, the US, or the UK”. “Its focus on low-level skills causes it to de-emphasise the key components of effective written communication. It is reductive and anachronistic,” he concludes.

“[The] overall structure and marking scheme, is paradoxically both overly complex in its marking but simplistic and highly reductive in measuring of any reasonable formulation of the writing construct. Teaching to this test will make students poor writers by having them focus on non-essential tasks such as memorising spelling lists.”

Dr Perelman criticises the Australian Curriculum Assessment and Reporting Authority’s (ACARA) attitude to the assessment of writing, commenting on ACARA’s specific goals for the years of the NAPLAN tests. “These objectives, although important, are extremely limited and highly reductive, placing mechanical correctness in the foreground while giving some but limited acknowledgement of writing as primarily a communicative act.”

There are 10 marking categories, with different weights, for the major writing task. Dr Perelman says it is difficult to see how they could represent any commonly held consensus of a writing construct.

“Writing exists to communicate ideas and information. Yet Ideas is given only 5 marks, while Spelling is given 6 … Indeed, much more weight is given to spelling, grammar, and other mechanics than to communicating meaning.”

Dr Perelman notes other researchers’ conclusions “that the ability to revise effectively differentiates mature writers from novice writers … teaching revision is an essential component of teaching writing … and ignoring it, ignores a major part of the writing construct”.

“The report shows that NAPLAN is a recipe for mediocrity, reinforcing low-level student writing capacities at the expense of higher order performance skills”, Mr Mulheron said.

“A monolithic NAPLAN test causes Australia to disregard the sophisticated and adaptive assessment examples of successful systems and nations.”

“There is widespread and growing professional and parental alarm at the negative effects of the one size fits all NAPLAN testing regime. NAPLAN results have flat-lined and in some cases regressed over recent years. This concern is evident across most schools and all systems in Australia.

“The Perelman Report, with its brilliant and erudite analysis of the NAPLAN writing assessment, uncovers the essential causes and justification for this national anxiety.”

“It is now both essential and urgent that responsible policymakers conduct a review into NAPLAN with the goal of replacing it with systems that are crafted around the principles of varied and differential teaching and assessment; that recognises that a student-centred approach to assessment requires the abandonment of lockstep, monolithic, often harmful and regressive, testing.”

Dr Perelman will deliver a public lecture about the findings of his research on 4 May. 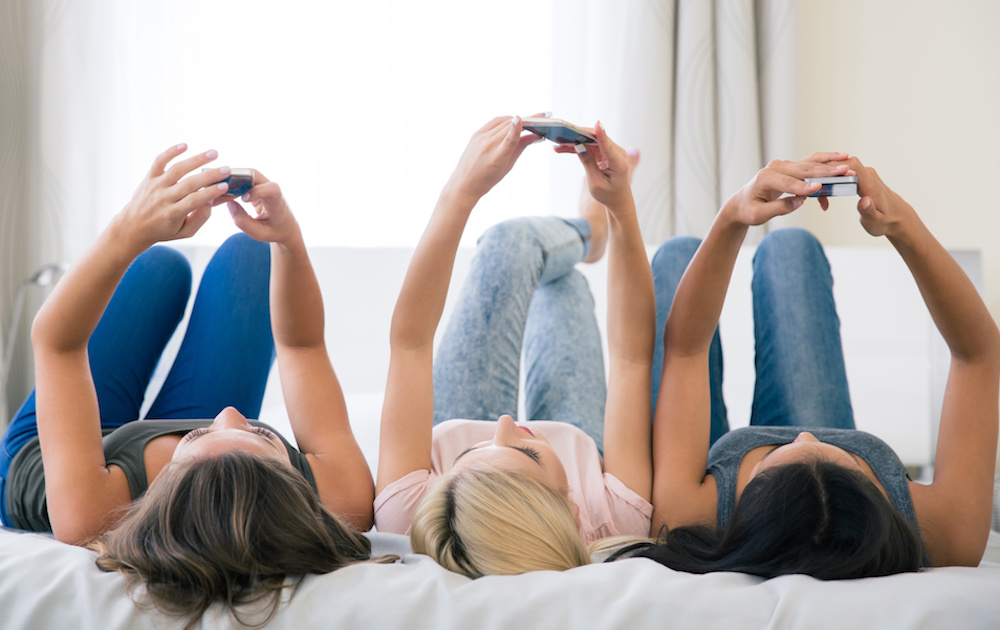 Combatting online bullying is different for girls and boys: here’s why 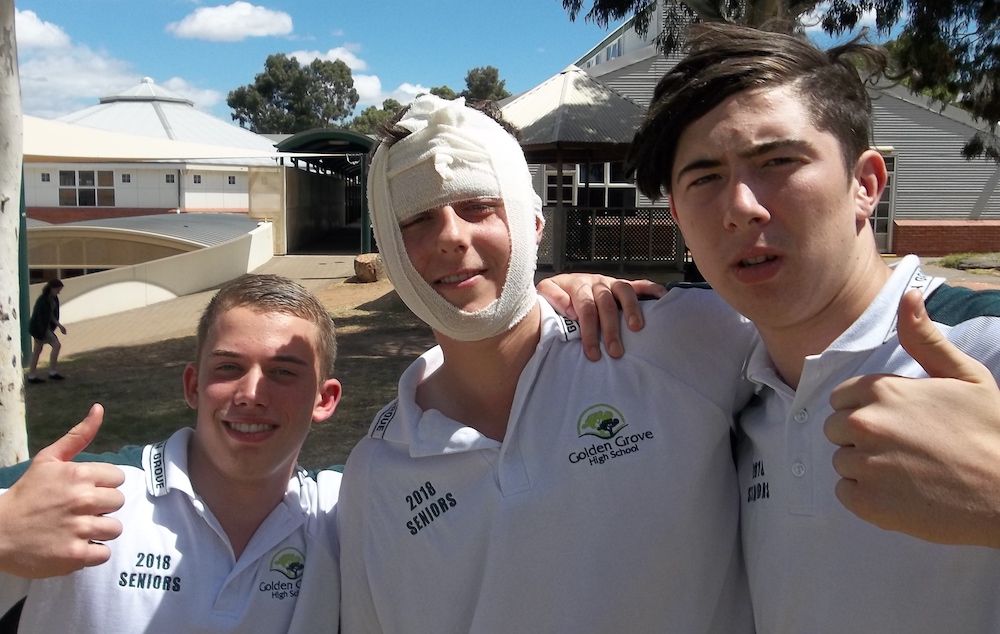 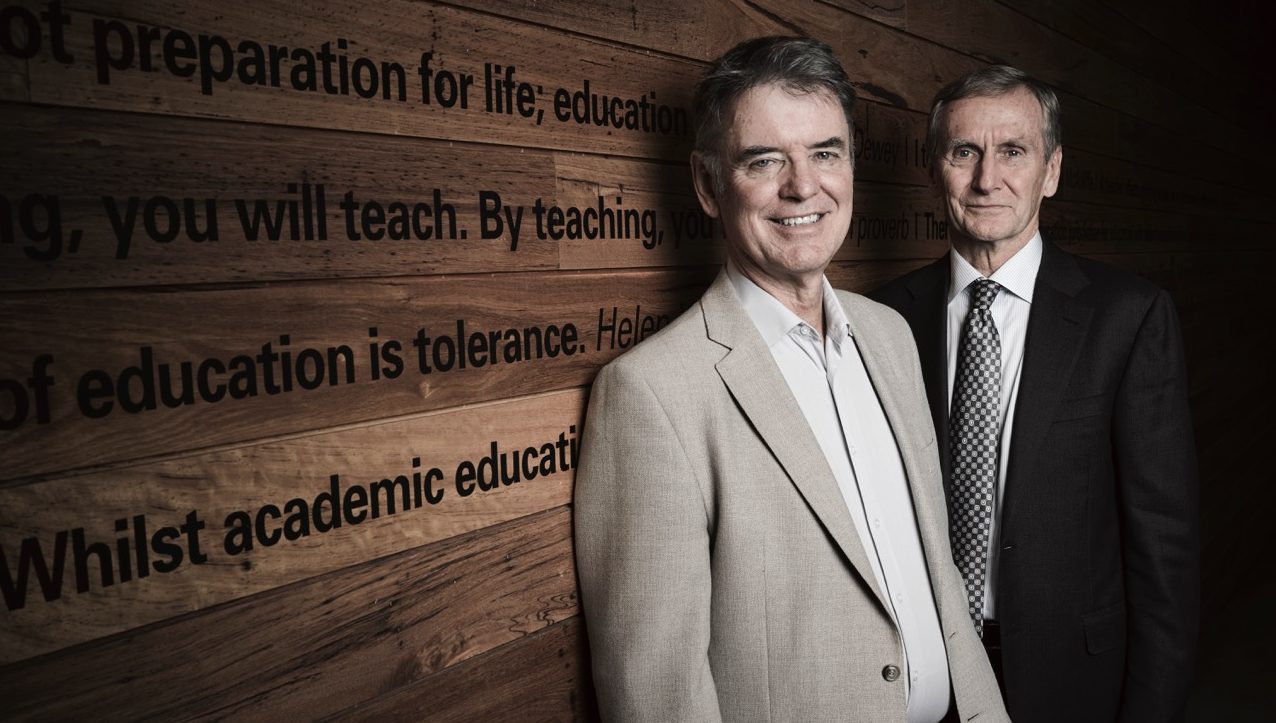