Because they’re being taken advantage of online.

Our term 3 issue is out now! Find a copy in your staff room or check it out by clicking here.

Data is more valuable than oil. (And has been for years.) But, while we mine the earth for oil, we mine each other for data.

Privacy concerns have remained concerns for a long time, yet internet-based conglomerates grow increasingly intrusive. Facebook was just fined a record-breaking $5 billion for its mishandling of data that exposed almost 90 million users to political manipulation at the hands of Cambridge Analytica. Facebook waxed poetic about the magnitude of the fine but $5 billion is about as much revenue as the social media giant brings in per month. It’s a drop in the ocean.

Facebook has been buying personal data from 13-year-olds for $20 per month: teenagers need to be better informed

Meanwhile, teenagers today are some of the most prolific social media users, emitting streams of data without even realising it. Ninety-five percent of teens have access to a smartphone, according to the Pew Research Center, and almost half claim they are “almost constantly” on the internet. Data privacy boundaries are blurred: most social media sites have a minimum age requirement but children can quite easily circumnavigate the restriction, and parents are uploading a significant amount of information about their children before they can even consent. Most social media platforms have privacy terms and conditions but you have to accept them if you want use the site and most teenagers just want to be on the same platform as their friends.

Should schools be teaching students more about how to protect their data online? Is it even possible? Data doesn’t just refer to names and IP addresses… Google has a record of every purchase ever made via Google accounts or Gmail; the Google Maps Timeline will show you everywhere you’ve ever been. Media streaming companies could trace your mood based on what you’ve been watching; a realisation Twitter users had after Netflix tweeted, “To the 53 people who’ve watched A Christmas Prince every day for the past 18 days: Who hurt you?”

Some of it seems tongue-in-cheek and there’s something ironic and self-aware about memes going viral on Instagram that joke about social media algorithms listening to your conversations; but, earlier this term, Techcrunch published a scathing expose on a Facebook VPN app that was rewarding teenagers with up to $20 per month to “suck in all of a user’s phone and web activity”. If data is more valuable than oil but Facebook has been buying personal data from 13-year-olds for $20 per month, maybe teenagers need to be better informed.

In the last week of July, NZ company Soul Machines dominated headlines with its chillingly posthuman AI, dubbed ‘technology with feeling’. The ‘digital brain’  has been designed to mimic our human brain chemistry, so the AI can learn and adapt to its environment, improvising facial expressions and interacting through a hyper-realistic digital face and voice. Its implications are mind-boggling, with the company suggesting it should be used to transform the customer service industry. Banks are already picking up the technology and corporate employers are increasingly moving online. Research from Gartner has estimated that a colossal 80 percent of traditional high street banks will disappear by 2030.

We are beginning to witness the end of industries we have taken for granted for decades and the implications for teaching are worth pondering. What jobs, let alone careers, will be available to students entering the workforce in the next 10 years and beyond? 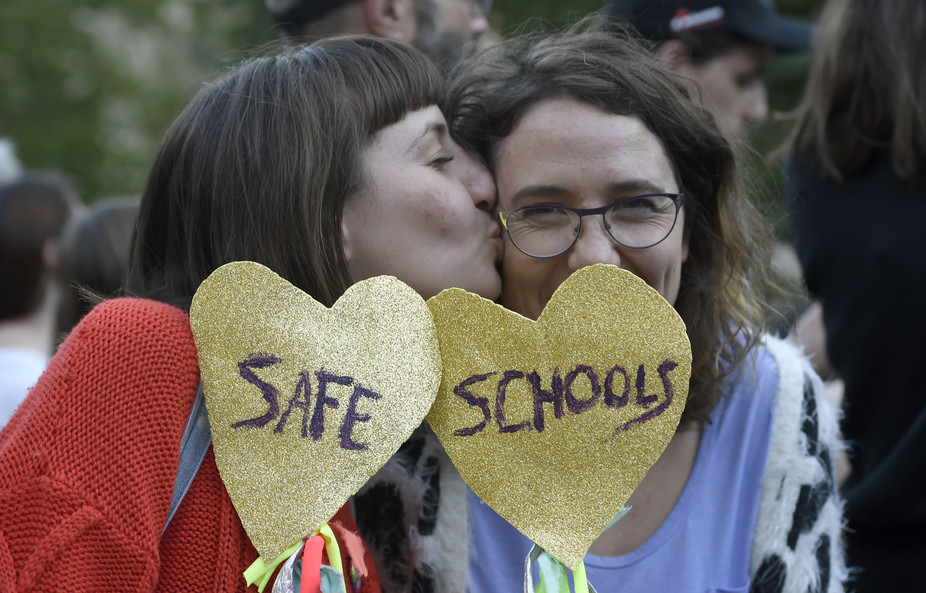 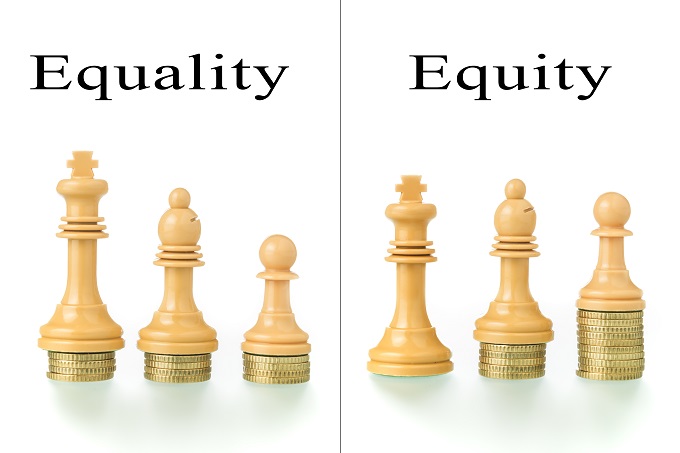 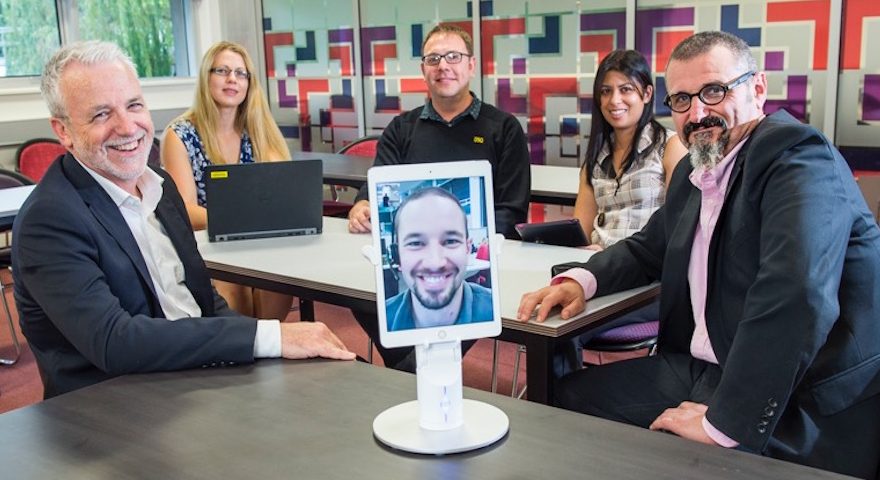 Robots offer ‘telepresence’ in classrooms of the future 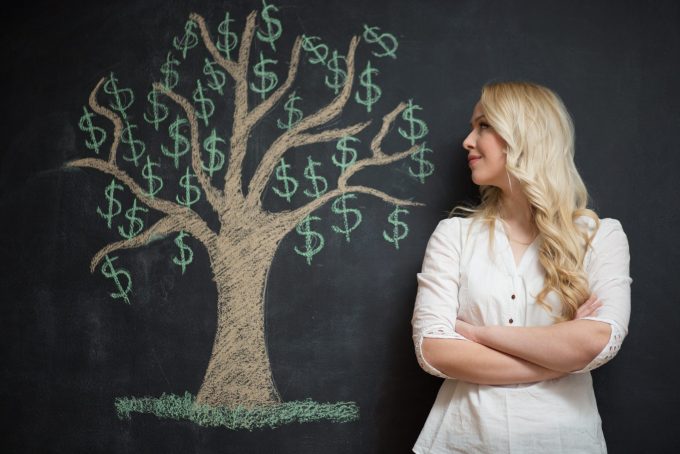