Our society is weakened by its neglect of neurodiverse learners.

If we want the next generation to solve social, environmental, scientific and political issues that haven’t been solved before, shouldn’t we support our most diverse thinkers?

We wrote this report for our Term 1 issue of School News! Click here to check out the full-length piece (and the rest of the mag).

As our educational priorities shift increasingly towards inquiry-based learning and problem solving, we would hope that students who learn differently or ‘think outside the box’ find it easier to engage with the school system. Yet, progress has been slow and there is still a lack of empirical data on the experiences and needs of dyslexic students in Australia. While 10 to 20 percent of the global population and around 10 percent of school-aged children in Australia are believed to have dyslexia, their educational gifts and needs too often fly under the teacher’s radar. The Australian Dyslexia Association reports: “Figures from the National Inquiry into the Teaching of Literacy (NITL) Australia, indicate that half the 34 Bachelor of Education teacher training courses in Australia devoted less than five percent of their four-year curriculum to teaching reading.” Awareness and upskilling can be the first step towards improving learning outcomes for children and teenagers with dyslexia.

It’s important, too, that schools aim for a broad awareness of what dyslexia can present as in children and what approaches to literacy and other subject areas work best. Having one teacher, or teacher aide who has upskilled and is knowledgeable about dyslexia is a good start. However, what happens once a student with dyslexia leaves their classroom and is confronted with a new teacher in a subsequent year-level who doesn’t have those skills? It can be exhausting for students and families. Taking a thorough approach to inclusive education is essential for teachers, students and for effective communication between teachers and families so that students have a solid learning support system.

In the 1990s, psychologist Dr Beverly Steffart discovered an unusually high rate of dyslexia among students at the Central St Martin’s College of Art and Design in London (three quarters!). Her findings spawned more research around the world supporting the hypothesis that while people with dyslexia struggle with traditional approaches to reading and writing, they often excel in areas like art, music and sport. Plenty of famed entrepreneurs have dyslexia, including Sir Richard Branson, and a 2007 US study proposed that up to 35 percent of entrepreneurs show indicators they have the learning difference.

Vincent Fantauzzo is a famed Australian portrait artist, perhaps best known for his stunning painting the iconic Heath Ledger, which won him the People’s Choice 2008 Archibald Prize. Mr Fantauzzo has dyslexia. In fact, he left school at the tender age of 13, barely able to read or write. He told ABC in November: “You can be dyslexic with numbers and you’re incredible with words and not numbers — I got the jackpot, I got all of them […] memory is such a big part of how dyslexia affects me.” Diagnosed with severe dyslexia in his 20s, Mr Fantauzzo’s brain clearly works a little bit differently. He struggles with the written word but is immensely gifted with artistic talent.

Students with dyslexia are more likely to leave school early and struggle with traditional modes of written assessment. How can we change this trend? Perhaps if Mr Fantauzzo’s dyslexia had been identified in childhood, he would have received the tools and learning aids dyslexic children need to help them learn to read and write.

If teachers have the skills to identify and support unique cognitive styles like dyslexia in the classroom, they can set a sequence of events in motion that ultimately keep children engaged in school. Teachers should be empowered to work with learning support aides, tools and teams, employing evidence-based interventions that support more flexible and diverse ways to learn curriculum content.

Re-shaping our teaching strategies to include neurodiverse learners is essential. By diversifying student learning pathways, there’s no telling what problems our students could solve. 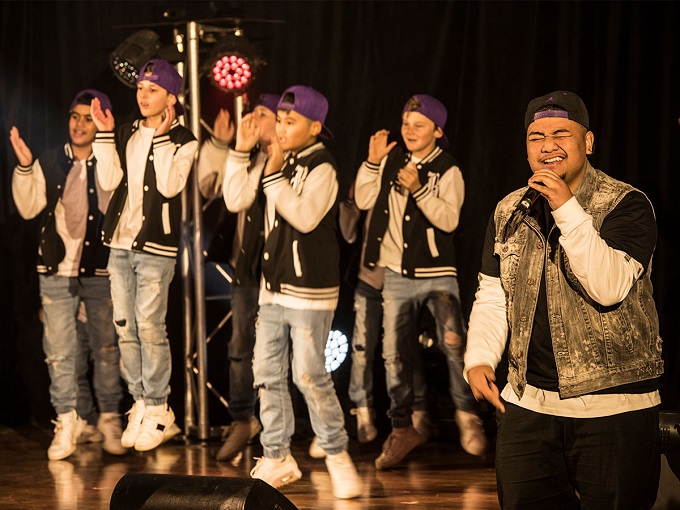 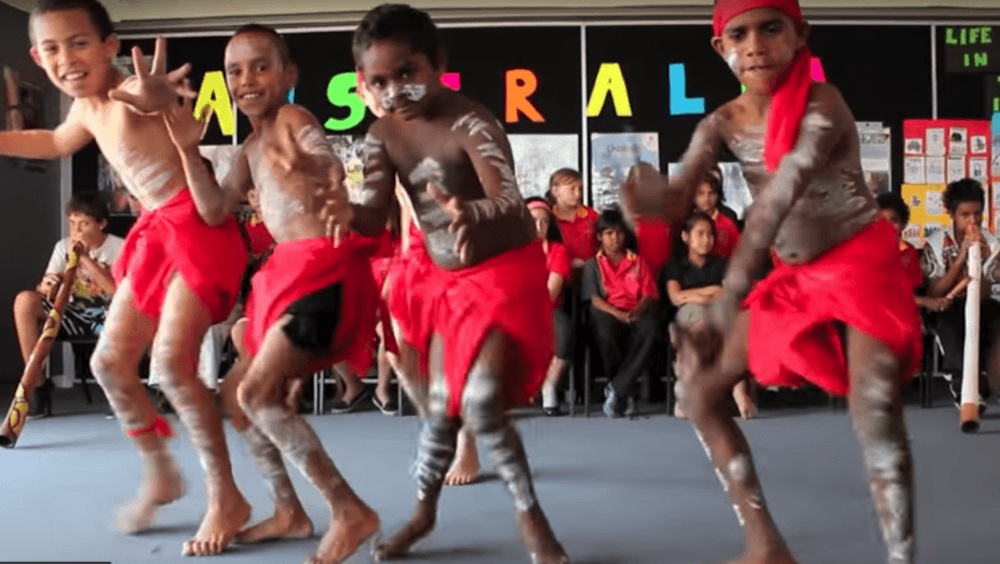 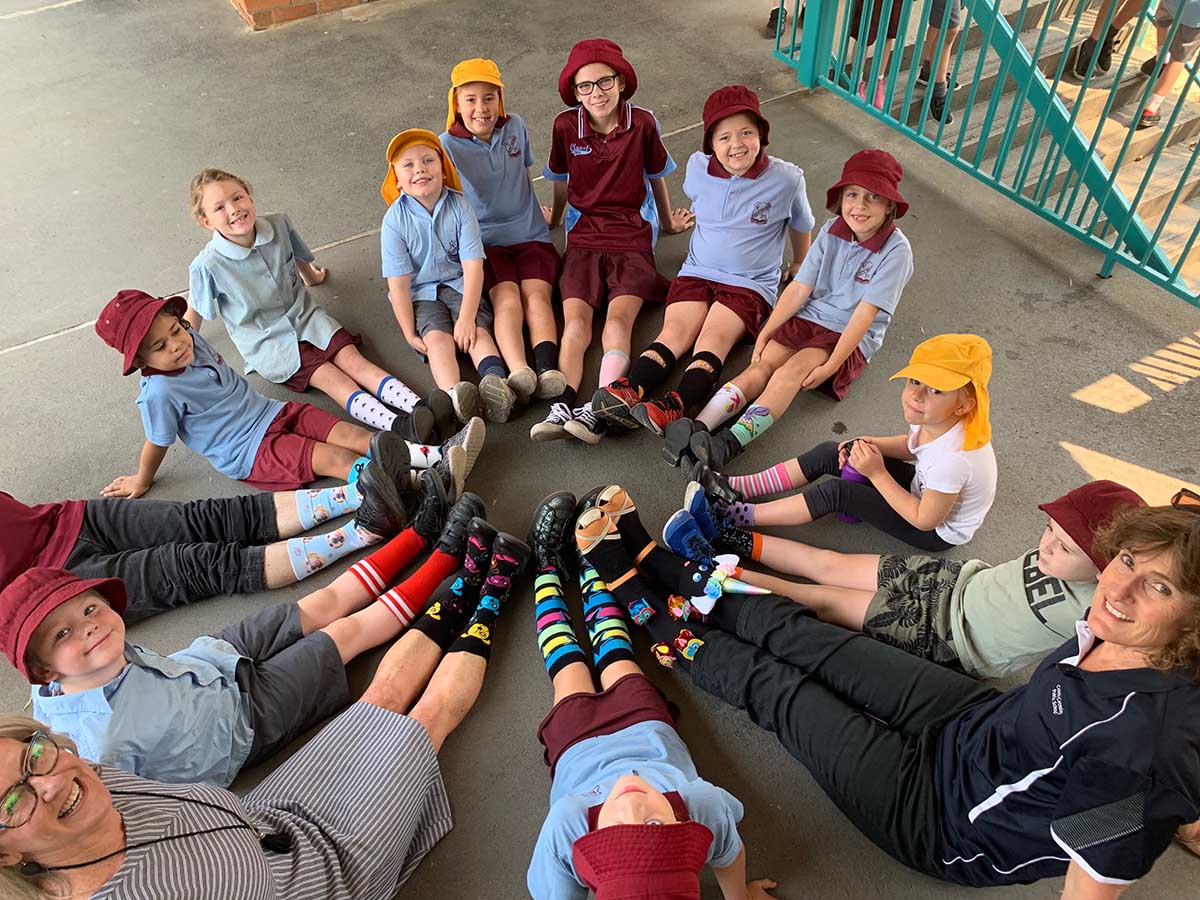 Schools adapt in the face of adversity 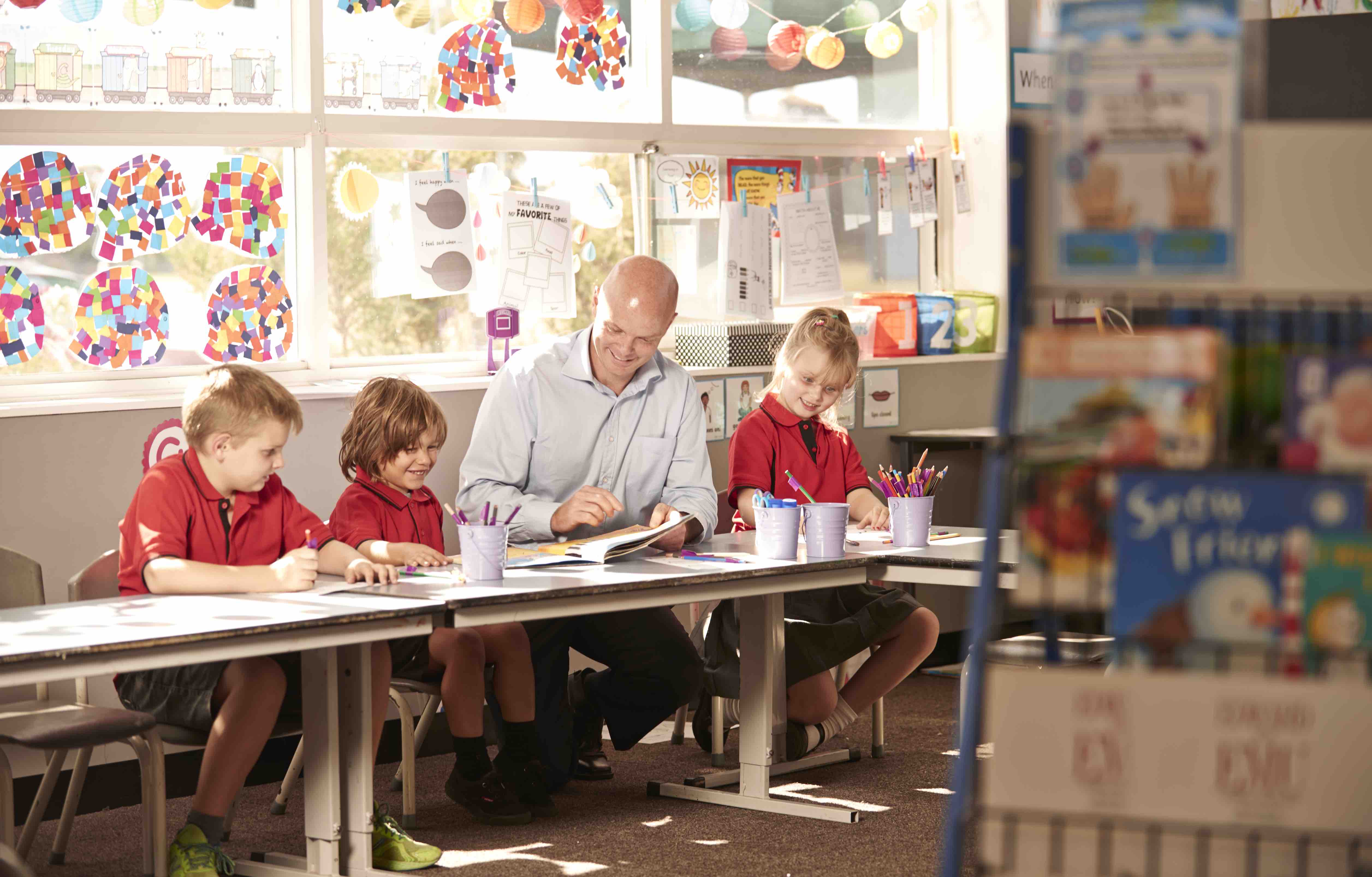