Called the Direct Measure of Income, the formula will base the level of government funding on school parents’ incomes rather than the socioeconomic profile of where they live.

Education minister Dan Tehan said the changes will make the distribution of funding within the non-government sector “more accurate” and “equitable” and that funding will go to schools that need it most. Attached to this new measure is a significant boost in funds to non-government schools.

But while the funding formula may direct money to relatively more needy private schools, these extra federal resources aren’t addressing the inequalities of the education system as a whole.

How will the formula work?

At the moment federal government funding of non-government schools is calculated in relation to the socioeconomic profile of the suburbs where parents live. It uses census data to calculate what is known as the “SES score” of school families.

This means if a non-government school has a high proportion of families living in well-off areas, it is entitled to less government funding than a school with parents living in less advantaged areas.

The announced changes are based on recommendations of a review of the current funding model, conducted by the National School Resourcing Board. It recommended the government use a newly available measure of parents’ capacity to contribute financially to the school, which comes from combining census and income tax data.

The Direct Measure of Income formula will offer a more accurate picture of parents’ capacity to contribute. This is because it relies on parents’ actual income rather than the socioeconomic profile of the neighbourhood they live in.

The new formula requires an amendment to the Australian Education Act, a bill for which was introduced to parliament on February 26 and referred to a Senate committee with a report due in May.

What you need to know about this funding model

The new model is accompanied by a significant increase in government funds into the non-government sector. The education minister estimated there will be an additional A$1.3 billion in the current budget, and a $3.4 billion increase in funding over ten years.

The government is also directing $200 million to help schools transition to the new formula, and a further $1.2 billion through the Choice and Affordability Fund. The latter is to support “underperforming” and “educationally disadvantaged” non-government schools (among other target areas).

Calculating parents’ incomes requires a new combination of data. To calculate parental capacity to contribute the government will combine de-identified data from the Australian Tax Office and the census. This will be done through the Multi-Agency Data Integration Project (MADIP).

This kind of mapping has only recently become possible due to developments in data technology and cooperation between agencies. It marks a new kind of government policy making, driven by fine-grained personal data.

The new formula, based on how much parents can contribute to the school, reinforces the idea that schools are mainly about individual gain and contribution. It also suggests funding problems can be solved by more drilled-down data about children and their families.

What’s the problem with school funding in Australia?

The question of government funding for non-government schools is one of the most acrimonious public debates in Australia, and has been going for more than 100 years.

The report described school funding in Australia as complex, confusing, opaque and inconsistent. Arguably, this is still the case, with successive federal governments generating their own methods to solve it.

Our high levels of funding for private schools is now taken for granted. It is seen as an expression of parents’ rights over their children’s education.

The new funding model further entrenches the belief private schools are a national priority, to be funded by the federal government. The reforms don’t address the relative equity between government and non-government schools. This remains a burning question for Australian education.

Jessica Gerrard, Senior lecturer, University of Melbourne and Helen Proctor, Associate professor, University of Sydney. This article is republished from The Conversation under a Creative Commons license. Read the original article. 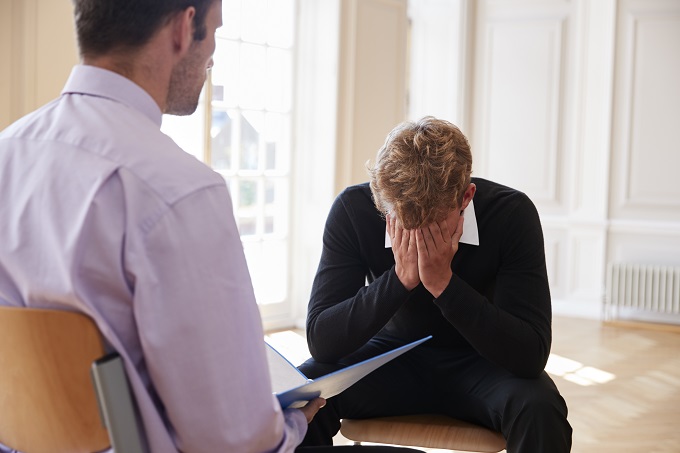 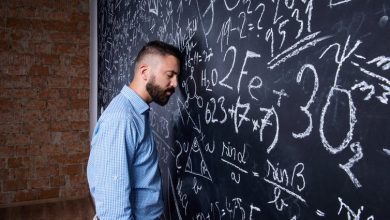 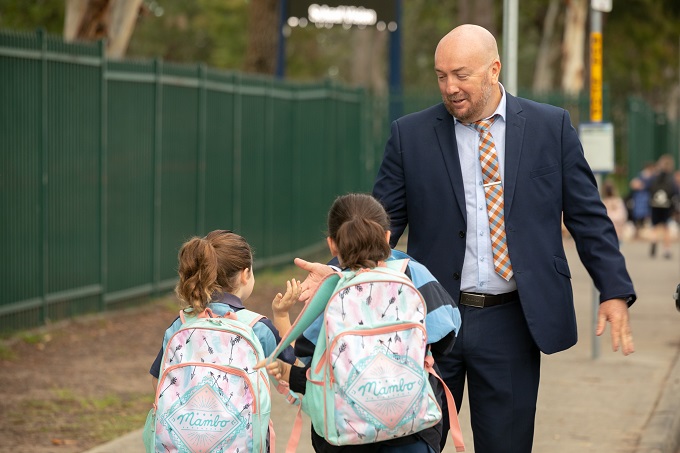 PRINCIPAL SPEAKS: Lead School Improvement by building the capacity of all staff 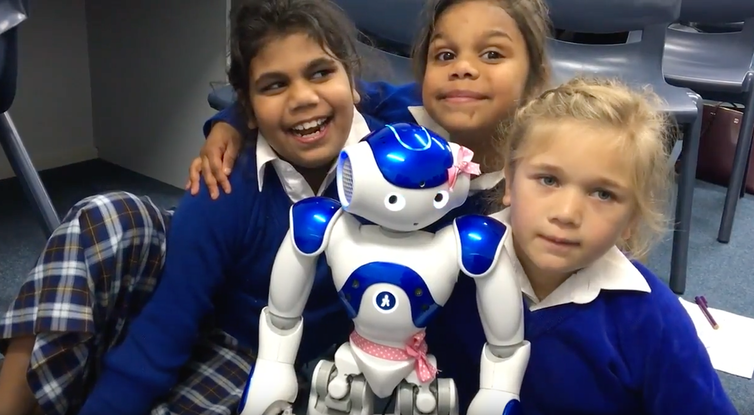