More than 12% of students with disability are being refused school enrolment, and over 40% are being excluded from school events and activities.

These are some of the findings from a survey published today by the national organisation Children and Young People with Disability Australia (CYDA). More than 500 young people with disability, and families of students with disability, shared their experiences with the education system over the past year.

The system of both mainstream and segregated schooling is often claimed to be a result of parent choice. But families in the survey said students were denied enrolment for reasons including schools advising they lack the necessary resources.

These reports suggest illegal practices. Unless the situation is extreme, Australian education providers are legally obliged to accept all students, and provide “reasonable accommodations” and appropriate adjustments and support to facilitate access, participation and inclusion.

Under extreme circumstances, a case can be made the enrolment of a particular student will result in an “undue burden” or “unjustifiable hardship”.

A family member of a child aged 7-9 attending a special school in rural WA said:

I applied to 36 schools in WA, have attended four, [of] which two have removed him and three would not meet his needs and assaulted him.

Another family member of a child aged 4-6 in a NSW regional, special school said:

These families came from all Australian states and territories, across metropolitan, regional, rural and remote locations. The students were aged 4 to 25.

Families reported a student with disability as young as 11 being suicidal. They also reported that student feedback often focused only on behaviour, not educational achievement.

The findings of enrolment refusal are consistent with previous Australian research which found a majority of families across all Australian states and territories reported experiencing gatekeeping and restrictive practices.

A recent analysis of student placement data in Australia and the United States found segregation in education was increasing in Australia, in contrast to international trends towards inclusive education.

Almost half of students in the CYDA survey were reported to have experienced restraint or seclusion, with nearly 12% reporting experiencing both. Physical restraint was the most common form of restraint reported.

Social (not allowing the child to participate in activities), mechanical and chemical were other types of restraint reported. Seclusion included supervised or unsupervised solitary confinement.

One family member of a child aged 7-9 in a mainstream QLD school said:

Initially the school tried to encourage […] me to have my son placed on Ritalin. But […] it is not required for my son’s condition and only works on children with ADHD, which my child does not have.

Another family member of a child aged 10-12 in a mainstream SA school said:

In the disability unit he was left in a room on his own and when he became agitated and broke a window they rang me and suspended him on two occasions. If I left him there any longer he would have been expelled.

The reports showed a culture of exclusion at schools. Around half of families reported experiences of student bullying. Nearly one-quarter disagreed they were made to feel welcome, and 18.2% disagreed the student was welcome at school.

More than half of families disagreed teachers and other staff had adequate education to enable them to provide “a supportive and enriching education environment for students with disability”.

The majority of families reported some support (79%) and specific funding (60%) was provided to support the student at school. But nearly half (48.9%) disagreed adequate support was provided.

The majority of families (57.2%) reported they had needed to pay for support themselves to enable access and participation.

Fundamentally, these issues stem from the ongoing option to exclude students from mainstream schools. This option is provided through the perpetuation of parallel systems of education, including “special schools”, in Australia.

A report also out by CYDA today examined more than 400 research papers on the evidence base for inclusive education. The report findings align with the findings of the survey. Both demonstrate similar trends towards exclusion of students with disability as in the past.

These positive outcomes have been found regardless of disability label. They are positive including when students are labelled as having “severe” or “multiple and profound” disability.

Kathy Cologon, Senior Lecturer, Department of Educational Studies, Macquarie University. This article is republished from The Conversation under a Creative Commons license. Read the original article. 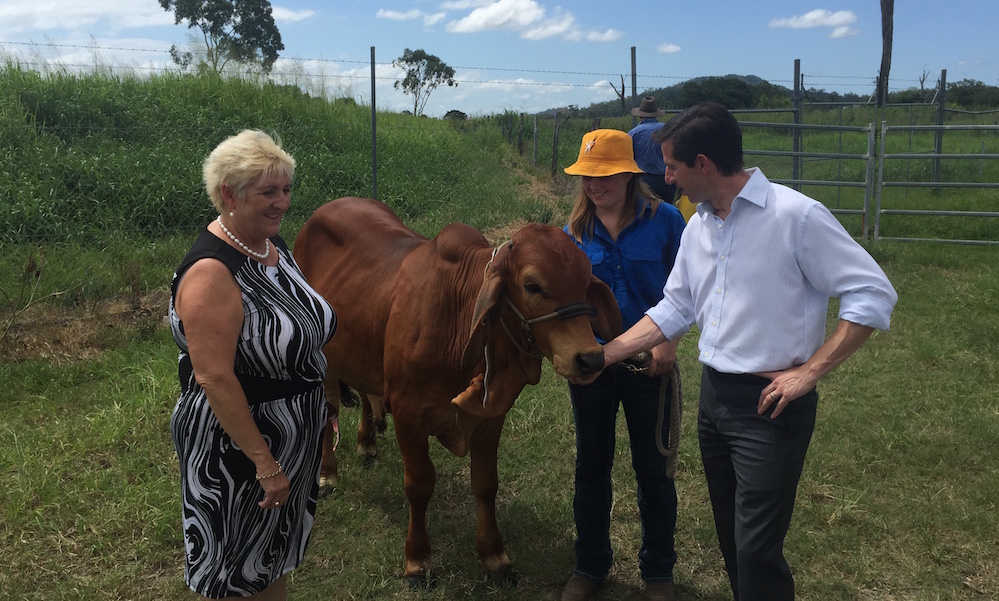 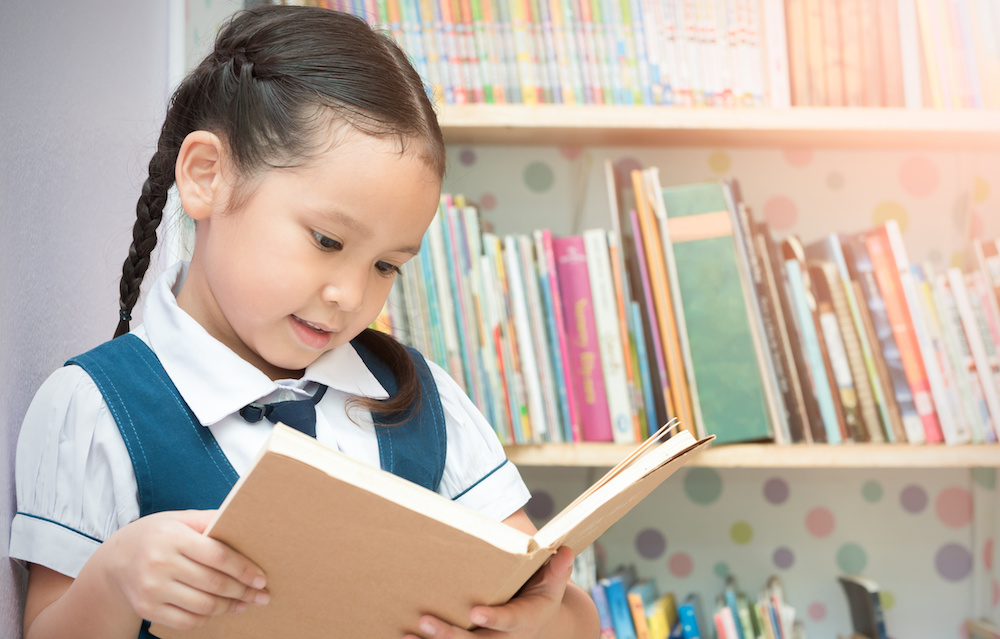 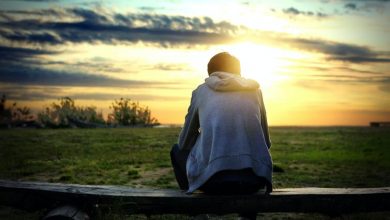 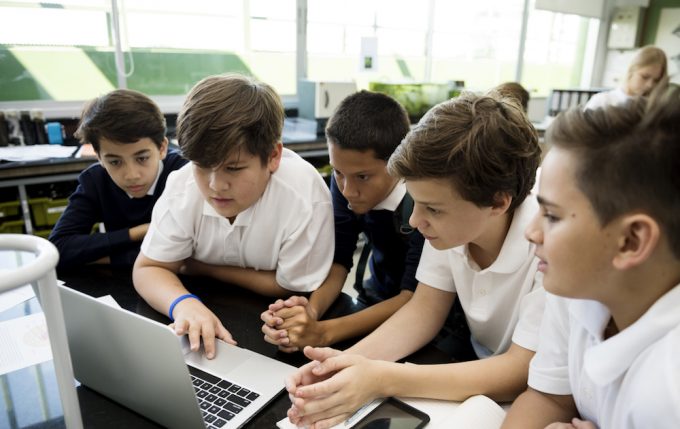 Are schools equipping students for the rapidly changing digital world?