Science, technology, engineering and mathematics (STEM) professions are still heavily male-dominated. Across all sectors, just over one in four STEM workers are women.

The gender gap is even wider among students in post-secondary STEM courses. The STEM Equity Monitor reports:

One explanation commonly offered for this gender gap is a lack of confidence among girls and women in their technical skills and STEM career prospects. However, our research, including a survey of thousands of Australian university students, has found women in STEM courses are often more confident than men.

Our findings counter assumptions that STEM women lack confidence and that this translates into limited career success.

We need to look for other reasons for the failure to attract and retain more women in STEM professions, despite many attempts to do so. A succession of Australian government policies and reviews have aimed to increase the number of STEM-qualified people to meet increasing demand for their skills.

STEM skills are considered critical for creating a stronger Australian economy. There are skills shortages in Australia and other countries such as the United States.

What did the research find?

The gender gap in STEM has often been associated with low technical confidence among women. Female school students have been shown to lack confidence about their prospects in fields such as maths and sciences. In the professions, STEM women are more likely to underestimate their abilities despite performing as well as men.

We wanted to find out whether Australian female STEM students are more or less confident in their study and career thinking. We used Bennett’s employABILITY measure to assess the confidence of 12,708 STEM and non-STEM students at an Australian university.

We found the women students in STEM are equally if not more confident than men in their problem-solving and decision-making, goal-directed behaviour, self-esteem, career exploration and career awareness. They were also more likely to have a “plan B” for their careers.

The women in STEM also reported higher confidence than women in non-STEM courses. The female STEM students were more confident in their problem-solving and decision-making, goal-directed behaviour and occupational mobility.

Further to our reported study, we discussed the findings with four final-year STEM and non-STEM students. They voiced what we had suspected: STEM women’s confidence as students could be the result of the challenges they had overcome in choosing a traditionally male profession.

“Women are more confident […] especially in STEM as they know what they are getting into and what they want from the choice they have made.” – Female student

“To be a woman in STEM, they have to be quite strong. There is a special something about them and they believe they are destined to do great things.” – Male student

Key is to maintain confidence into career

Our finding that women in STEM are no less confident than men has implications for education and policy.

Policies such as the Women in STEM Decadal Plan and National STEM School Education Strategy have focused on attracting women into STEM through programs in schools. These programs have increased female enrolments, with the notable exception of engineering.

Our study suggests women enter STEM programs with a great deal of confidence. And yet neither increased enrolments nor their confidence as students is carried through into the STEM professions.

The fact remains that in addition to men dominating STEM professions such as engineering, many women working in these industries enjoy less career success. Their attrition rate far outweighs that of men.

It is important to understand what happens in these professions and to consider how gendered behaviour and the inflexibility of work might be overcome.

“What drives those women towards STEM industries? They have passion for it, a motivation to go against the odds.” – Female student

Career theory can help inform the solutions. In particular, self-esteem and self-efficacy predict resilience, goal-setting and persistence. These traits are critical for workers in competitive and gendered environments, and women STEM students are confident in both.

Positive educational and professional experiences, including gender-neutral experiences and role models, bolster students’ motivation and their commitment to study and career.

More student and graduate programs in industry, providing industry experience in each year of study, might reduce gendered attrition. It might also help to explain attrition among students and new professionals.

Raising awareness of gendered behaviour and gender-neutral workplaces among all students can foster generational change. Increased flexibility within science workplaces could help to retain talented women.

The higher education sector also needs to monitor the confidence of STEM women across their studies. The focus should be on social cognitive changes caused by any gender stereotyping and discrimination.

The gender gap in STEM careers, the high rate of attrition among STEM career women and the difficulty of attracting women to STEM courses are all well documented. Reducing the gender gap requires a concerted effort from governments, education systems and industry. We emphasise the need to focus on career transition and support prior to, during and beyond the student life cycle so early career confidence translates into longer-term career success. 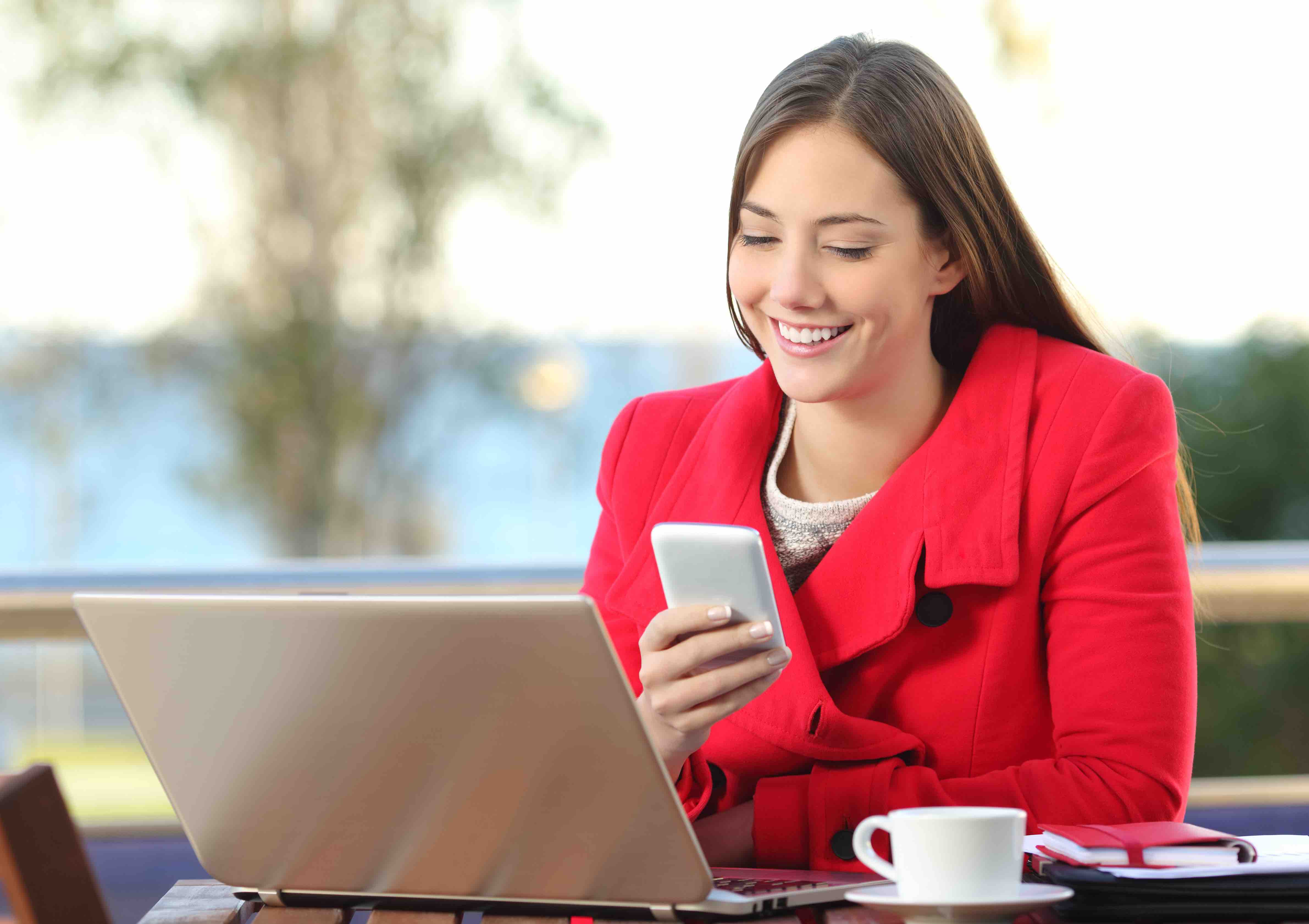 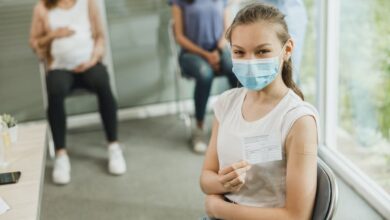 Should we vaccinate children against COVID-19? We asked 5 experts