Despite many young Australians having a deep interest in political issues, most teenagers have a limited understanding about their nation’s democratic system.

Results from the 2019 National Assessment Program – Civics and Citizenship (NAP-CC) released today show the proportion of young people demonstrating the expected level of knowledge about topics such as democracy and government has not improved since three years ago.

This has implications for the confidence and preparedness of young people to participate in shaping society now, and into the future.

What is the civics and citizenship test?

The national assessment program on civics and citizenship has been held every three years since 2004. It is administered to a sample of year 6 and year 10 students across Australia. Around 13,250 students sat the assessments in 2019.

The NAP-CC seeks to assess students’ understanding of topics including Australian politics, government, history and the legal system. It also captures students’ knowledge of their rights and responsibilities as citizens.

The NAP-CC aligns with educational aims agreed to by national, state and territory education ministers.

The Alice Springs (Mparntwe) Education Declaration, established in 2019, has two goals, the second of which is that:

What do the latest results show?

For year 6 students, the proficiency standard expects they can demonstrate knowledge of core aspects of Australian democracy. This includes awareness of the connection between fundamental principles (such as fairness) and their manifestation in rules and laws. They should also be able to demonstrate awareness of citizenship rights and responsibilities.

For example, students in year 6 should be able to identify the role of the prime minister, understand the origins of the Westminster system, and recognise that a vote on a proposed change to the constitution is a referendum.

To meet the proficiency standards in year 10, students should be able to demonstrate knowledge of specific details of Australian democracy, make connections between the processes and outcomes of civil and civic institutions, and demonstrate awareness of the common good as a potential motivation for civic action.

What we need to do

Year 10 is the last year of compulsory schooling in Australia. It is also the final year in which the national civics and citizenship curriculum is delivered.

This means year 10 can be the last opportunity for students to learn about their nation’s political system and their responsibilities as citizens.

Previous research has also shown young people would like to consolidate their knowledge about Australia’s democracy before leaving school.

The latest data suggests now is the time to build on these investments and introduce targeted strategies.

When we spoke to school leavers in 2017, many told us they wanted additional lessons that concentrated on building their understanding of Australian democracy before they left school. In light of the consistently low performance at the year 10 level, it is now the time to capture and respond to the student voice.

We also need to support teachers. Young Australians have said what they learn at school about civics and citizenship is highly dependent on the preparedness of their teachers.

Teachers who are confident about exploring politics and government in class can have a positive impact on the learning outcomes of their students.

In what is often seen to be a “crowded curriculum”, teachers confront a range of challenges in delivering civics and citizenship lessons. As a result, there is value in providing opportunities to build their confidence and capacity in this space.

These latest figures show the previous results were no mere aberration and that student performance in civics and citizenship has remained low. The steps we take now will have an impact on Australian democracy for years to come. 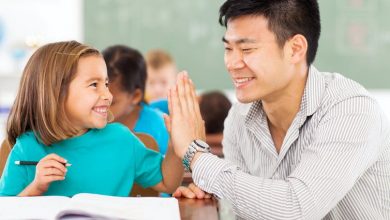 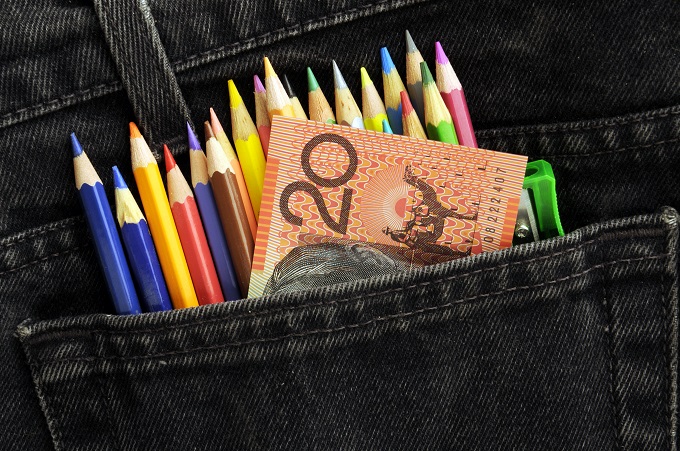 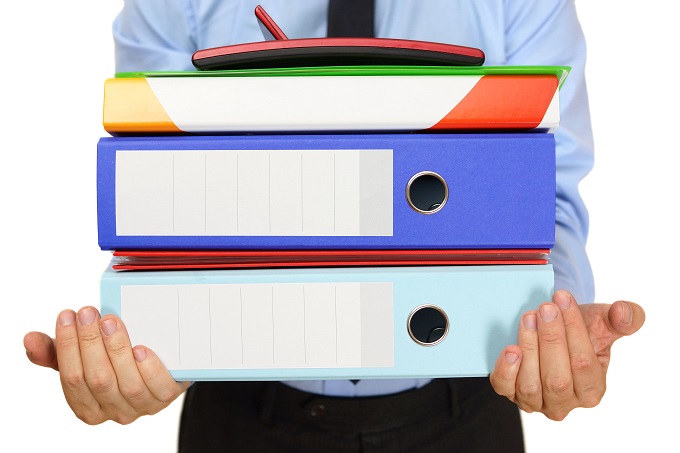 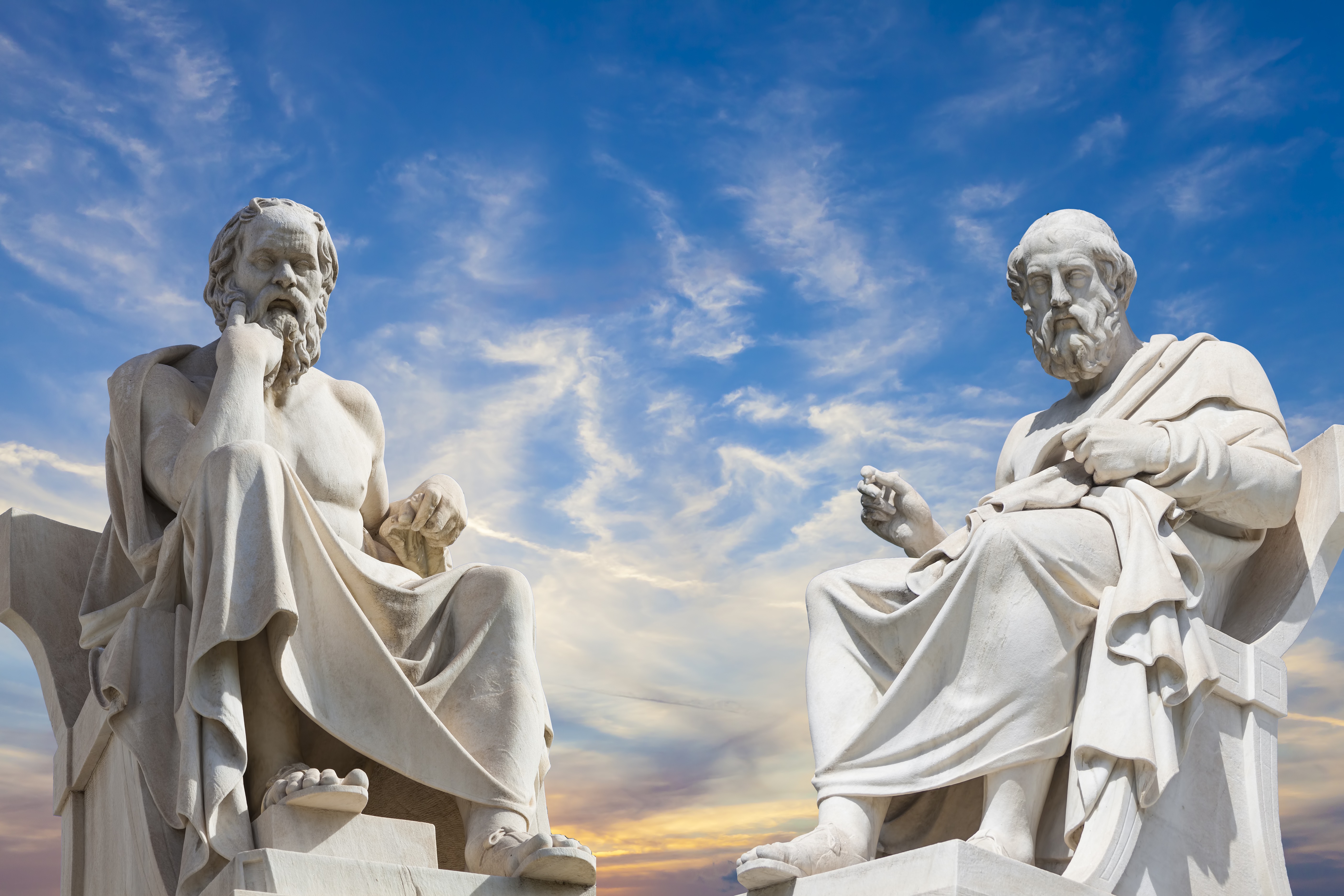