Women are considerably over-represented in the teaching profession. Recent data show, among recent Australian university graduates, 97% of pre-primary teachers, 85% of primary teachers and 68% of secondary teachers are female. Similarly, large proportions of women in teaching are also observed across the OECD.

The share of male teachers in Australia has been declining since 1977. What can explain this notable and persistent gender imbalance? Generally, it’s attributed to gender differences in occupational preferences and social roles.

But our research suggests economic forces may be a key contributing factor. Understanding and addressing the reasons for the gender imbalance in teaching is important. It represents a distortion in this particular labour market. It could also send and perpetuate unhelpful signals about the career aspirations of men and women, to the detriment of both.

In a recent paper, we considered whether women (and men) choose to become teachers in line with or in spite of economic incentives. In the context of Australia, research shows the quality of people who choose to go into teaching responds to the relative wage distribution in the labour market. In other words, a higher wage attracts better quality teachers.

Our analysis investigated whether the gender composition in teaching reflects the relative wage distributions for women and men. In particular, we compared the salaries of women choosing to become teachers to that of women choosing other professions. We also carried out a similar analysis for men.

This approach helps explain the observed gender distribution. For men, the opportunity cost of becoming a teacher relative to choosing another profession is high. Men give up a higher potential salary by choosing teaching over a non-teaching career.

For women, the opposite occurs. Average salaries are lower in non-teaching occupations, so the choice to become a teacher comes at a substantially lower opportunity cost. It can even be a more profitable career choice than others because for women with a Bachelor of Arts (BA), teaching is one of the best paying jobs.

This suggests wage structures in the labour market underpin occupational choices. Men and women face different trade-offs and opportunity costs when choosing careers. This may contribute to the observed concentration of women – or feminisation — in certain occupations.

Clearly, the concentration of women in teaching is problematic from a gender equality perspective. Parents, students and schools value the exposure to a diverse workforce that is more representative of society.

What can be done to attract more men to teaching?

A seemingly obvious solution is to increase teachers’ salaries across the board. But this may, in fact, raise the concentration of women in teaching even more. Higher salaries would further increase the returns in teaching relative to other professions for women.

But it would have a small or negligible impact on the returns for men. Men would continue to be attracted to the higher salaries in professions other than teaching.

Efforts to raise the share of male teachers are likely to have limited success until the underlying structural economic incentives are addressed. That is, the higher wages in non-teaching jobs, which tend to pull men away from teaching.

Discussions around the gender composition of different occupations, particularly teaching, tend to focus on factors such as gender predisposition, social influences and job attributes, such as greater flexibility and work-life balance. These factors may play an important role to varying degrees, but reviewing and reforming the monetary incentives which influence gender segregation in occupations is a good starting point.

Additional ways we could address this are by:

Massimiliano Tani, Professor of Finance and Economics, UNSW.This article is republished from The Conversation under a Creative Commons license. Read the original article.

Ask kids how they want to learn: study 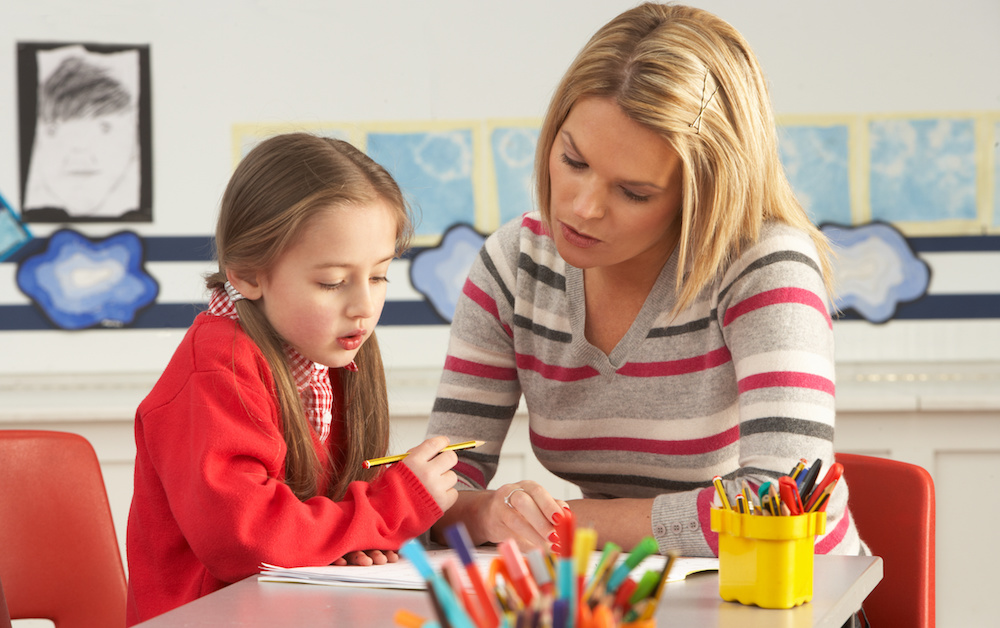 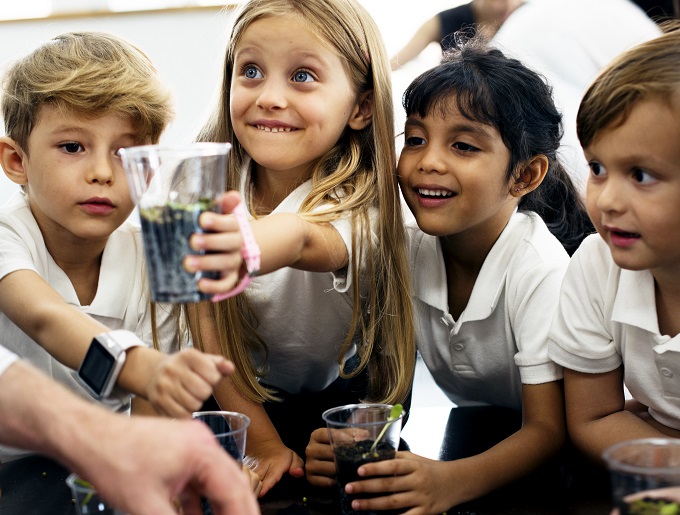 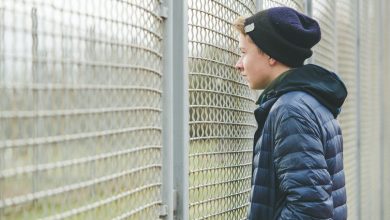 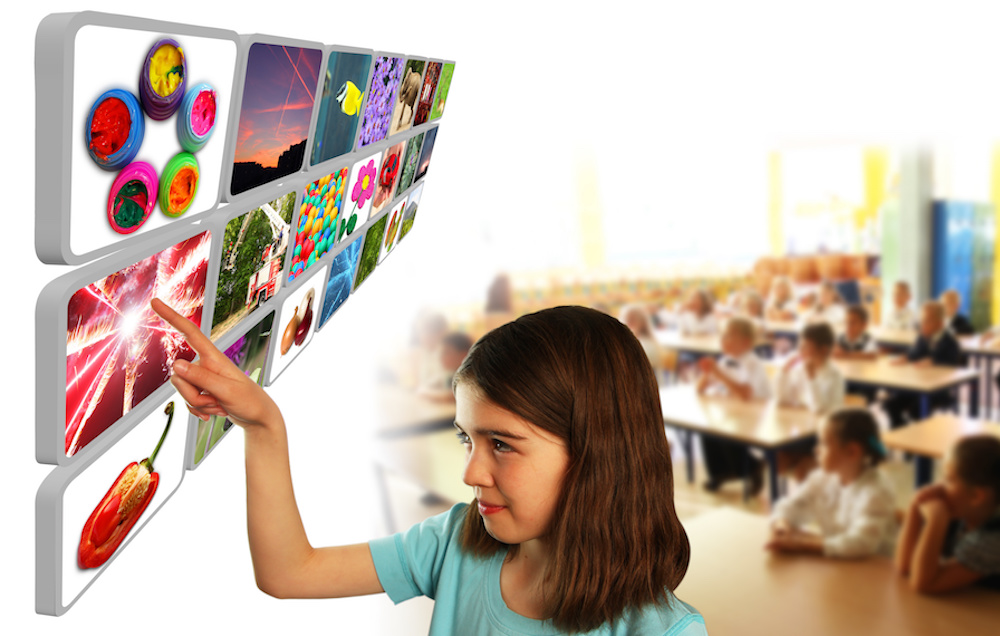 Only ‘disruptive’ innovation will save education