Every year about 150 students enrol in the introductory English literature course at the Australian National University, which I teach. The course includes works by Shakespeare, Austen, Woolf and Dickens.

I know what these books did for me as a student 20 years ago, but times have changed. I am curious to discover what reading these old books does for young people today.

Last year, 2019, saw the first cohort of students who were born in or beyond 2000 – the so-called digital generation. These students have grown up in a world where you can read a book without holding the physical object.

I decided to introduce the option of a bibliomemoir – an increasingly popular form of creative non-fiction – into their final year assignment. This would allow me to tease out the particular connections students were making between literature and their own lives.

The idea for a bibliomemoir was sparked in a workshop run by our then writer-in-residence, celebrated Australian teen novelist and author of Puberty Blues, Dr Gabrielle Carey.

Carey described bibliomemoir as a piece of writing that shows literary criticism is “best written as a personal tale of the encounter between a reader and a writer”.

Written with flair and precision the students’ bibliomemoirs revealed the formative effects of reading on their lives. Many of their insights related directly to challenges of growing up in the digital age.

They wrote about responding to distraction and cultivating compassion, connection, concentration and resilience.

A bibliomemoir might be an account of how one book or author has shaped a person’s life. Or it might be the memoir of a life structured by reading books. In Outside of a Dog, for instance, Rick Gekoski tells his life story through 25 books that have influenced him, including authors from Dr Seuss to Sigmund Freud.

Gekoski pointed out in an interview that bibliomemoir reveals the formative effects of reading. I saw immediately that I could adapt bibliomemoir to help me understand how my students saw books as shaping their lives.

So, for the final essay of the introductory English course, Carey and I designed a new essay question. It invited students to write a brief bibliomemoir based on one of the novels in the course. Like a traditional essay this would allow me to evaluate their skills of written expression, argument and technical analysis of literary language.

Unlike a traditional essay, it would allow me to see inside their individual reading experience. I would be able to understand how these books were influencing my students’ view of the world and their understanding of themselves.

Here’s what the students wrote

One student shared how reading Virginia Woolf’s Mrs Dalloway prompted a conversation with his flatmate about experiences of digital distraction and strategies for concentration:

Soon we came to the subject of Big Ben, which Woolf uses as a motif through the book. [My friend] said that the way Big Ben interrupted the characters’ thoughts reminded her of how a notification from your phone can interrupt your stream of thought.

I had also noticed the motif of Big Ben, however I appreciated it as an element of structure and pacing in a book that had no chapters, in fact I had sometimes structured my reading sessions around the ringing of Big Ben in the book.

Another student, reading of the mental torment experienced by the returned soldier Septimus in Mrs Dalloway, gained a new perspective on people who don’t seem to fit in. Reflecting on her initially judgemental perception of a dishevelled man boarding her bus the student asked: “was he so different from Septimus? Wise and lost?”.

She then explained she gained a new and unexpected perspective on life:

[Woolf] gave me glasses I never knew I needed – lenses smeared with multiple fingerprints that enhanced rather than hindered the view.

to be a reader is to suspend rigid views, to consider and honour the perspectives of the characters one meets.

A third student reflected on the challenges of reading itself, and on the rewards of persisting when structure and characterisation are unfamiliar. The student said she set out wanting to be an “inspired reader” but confessed to feeling “frustrated” by Woolf’s “merciless indifference” to her characters in Mrs Dalloway.

In noting this frustration, the student had registered the novel’s lack of clear protagonist or plotline. The novel is difficult to read because, while we do see individual characters trying to interpret their lives as coherent stories, Woolf refuses to impose an artificial grand narrative.

After sticking with it, however, the student recognised the novel’s achievement:

There lies the beauty of it: the ordinary day captured in time and words as a novel.

This student’s bibliomemoir was a story of the dividends paid by sustained concentration and a flexible mindset.

A fourth student used the bibliomemoir to analyse how Jane Austen’s Northanger Abbey showed her the value of observing people closely, and has equipped her with resilience as a student facing the challenge of dyslexia:

While she couldn’t quantify the competencies reading books had given her, the student said she just knew books had formed who she was:

I cannot list the strategies that I employ when reading and writing […] I give all the credit to reading literature, to books like Northanger Abbey and writers like Jane Austen and so volunteer myself as an example of how reading literature is valuable in our era.

These examples revealed some of the many reasons new readers, even of the digital age, return to old books and old ways of reading them. The readers expressed an urgency for connection with narratives more complex than a news feed.

They recognised that truthful self-reflection can be prompted by sustained engagement with fiction. They proved that connection with others, compassion and resilience are nurtured through a deepened understanding of story in the study of literature.

I can only conclude that for this group of readers, taking a book into their hands is a very deliberate act of identification with the bigger, shared story of reading. 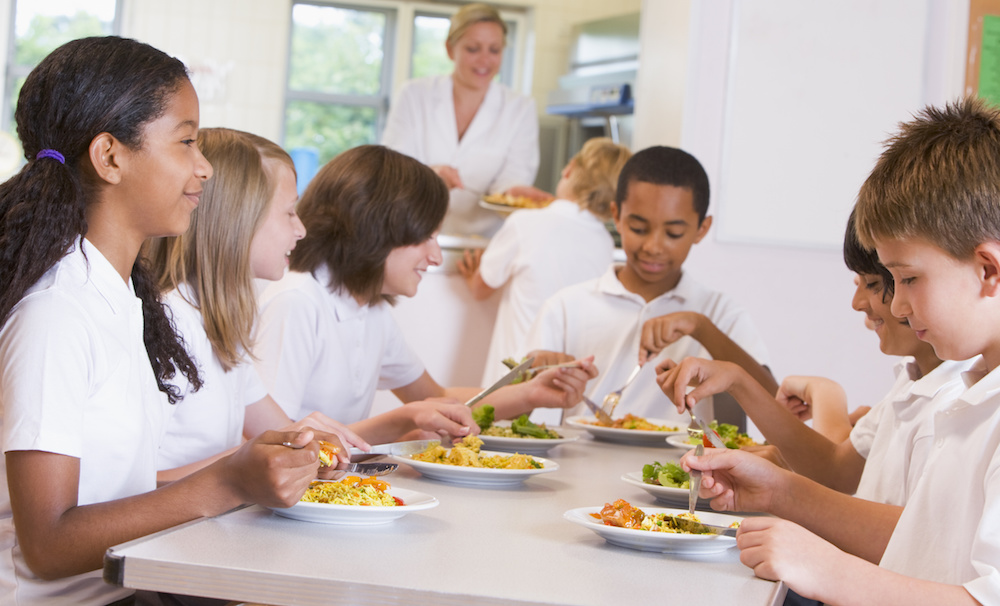 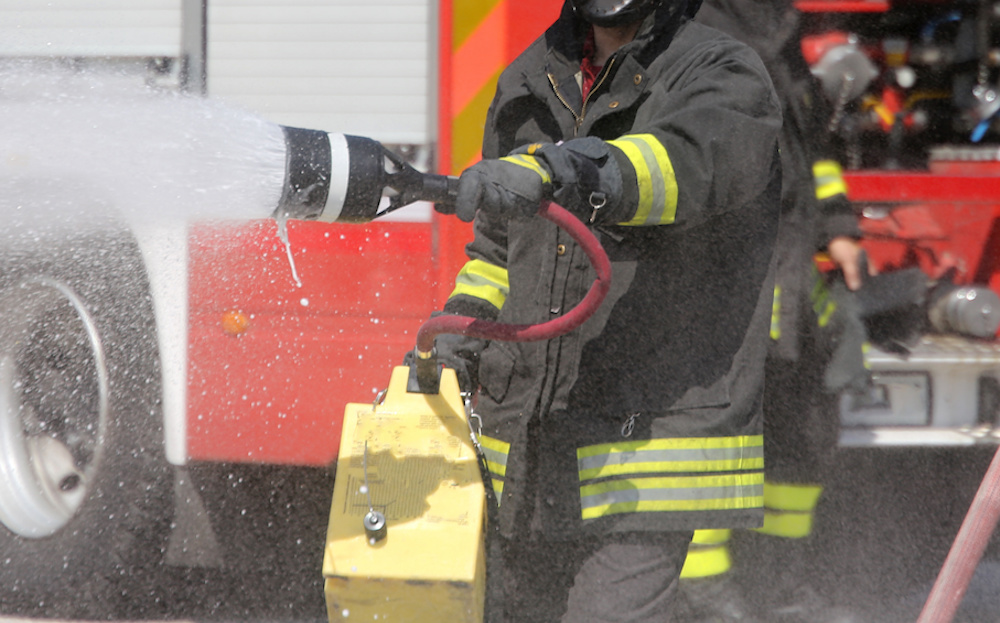 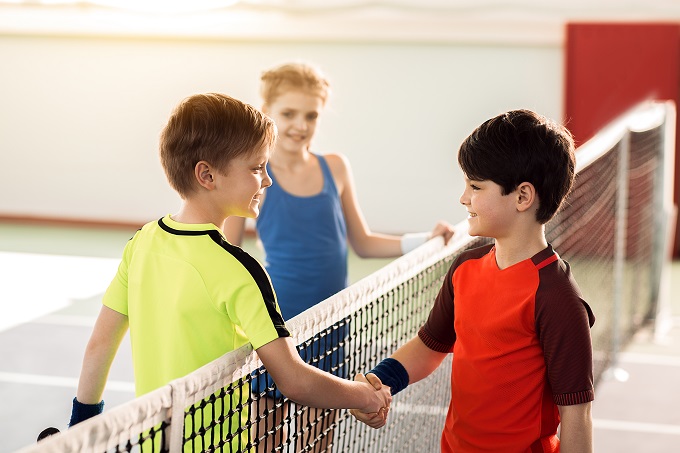 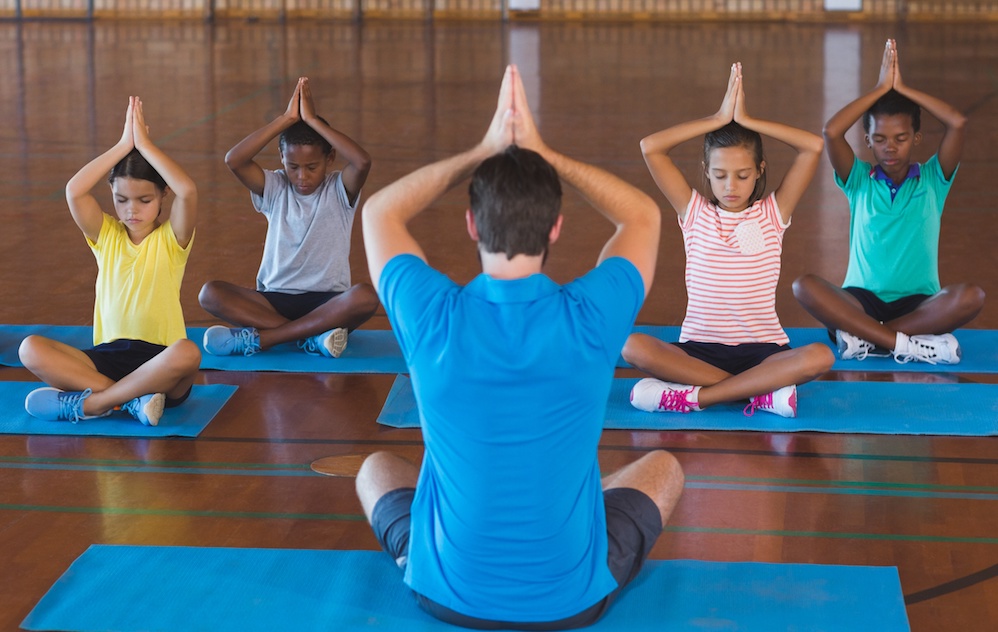