Several schools in Australia have closed after some students and teachers tested positive for COVID-19. Meanwhile, some independent schools have sent all students home pre-emptively, without any infections being detected. Classes will now be done online.

While the federal government has introduced a ban of public gatherings with more than 500 people, it is not, at this stage, considering mass school closures. Victoria’s Premier Dan Andrews has been more forthright, saying the time will come for statewide closures of schools.

Even with schools staying open, some families are keeping children home to prevent them getting infected, or passing the virus on to more vulnerable family members.

There have been no reports of childcare centres closing across Australia, but some parents may also be keeping their pre-school children at home. Childcare centres have been closed in some Canadian provinces, and it’s possible we’ll see something similar happening in Australia as the pandemic progresses.

Even without closures, the fewer numbers of students across Australia will impact on casual staff in both the childcare and school sectors. But if both were to close their doors, this may mean a massive loss to Australia’s workforce and economy.

How many families would be affected?

Millions of parents would be affected if schools and childcare centres were to close. Across Australia there are close to six million children living in around four million families.

Around two thirds of these children are enrolled in Australian schools. In 2017, 2.2 million were primary school students and 1.6 million were in secondary school.

Capital Economics senior economist Marcel Thieliant told The Age up to 1.85 million parents, or 14% of the workforce, would be required to stay home to care for their children if schools were closed.

He said a four-week school closure could knock off as much as an estimated 2% from quarterly GDP. And it is unclear how long schools would need to stay closed for to contain the outbreak.

How will closures affect staff?

Part and full time teachers are likely to remain employed during any school closure, supporting children remotely. But schools are less likely to need casual teachers, which make up at least 12% of the workforce according to survey data.

Casual staff in schools that have already closed may be feeling the pinch, and schools may also have less need for casual teachers if many students are staying home.

But the situation is even worse for early childhood education.

Government provides funding for schools based on their census enrolments. In private schools parents pay fees based on annual enrolments. But early childhood education funding is tied to both enrolment and attendance. It is estimated parents fund around 40% of the cost of early learning, and the government around 60% through a subsidy tied to household income.

Families in isolation, can use their child care subsidy to pay for a certain amount of absences, but only if centres remain open and operating. If a centre closes it cannot levy parents for fees nor collect subsidies from the government.

Early childhood education services can spend up to 80% of their revenue on staff and rent. This means services may need to stand down their workforce of 200,000 staff, and potentially dismiss casual staff, if they are forced to close.

We don’t have a clear indication of how many educators are casual, although certain types of care, such as holiday care, lend themselves to a casual workforce.

In 2019, we estimated the childhood workforce would be short of 29,000 teachers by 2023. With one in five educators reporting they wish to leave the profession in the next 12 months, the effects of workers stepping away from the early childhood workforce due to centre closures could be dramatic.

In recent days, the federal government announced an assistance package of A$14 million to help minimise the impact of COVID-19 on childcare centres.

But the Community Child Care Fund (CCCF) Special Circumstances Grant Opportunity is too small, and only available to some services. It is particularly designed for disadvantaged or vulnerable communities and can be used to pay expenses such as wages where services have fewer children attending or are forced to close due to COVID-19.

But staff would still be affected in more advantaged communities.

My analysis finds that if a service was to close for just one day, based on an average of 90 places and with an average daily fee of A$113.30 per child, it would lose more than $10,000 dollars per day. Multiply this by the nearly 8,000 centres and tens of millions of dollars would be foregone every day centres are closed – more if you consider other forms of care, such as out-of-school-hours care, would also close.

Many services are small or not for profit, and will not have the cash reserves to withstand extended unpaid closures. An extended closure could see services close for good and educators leave the workforce.

So, what more can the government do?

The early childhood sector already faces uncertainty around the time limited nature of pre-school funding, which expires at the end of this year. It is vital the government retain funding in the education system to support educators in the event of a shutdown.

Educators can be actively engaged if services close. Remote education can be trialled, even for little learners, given the importance of early brain development. Governments should support schools to develop lessons and provide resources to help deliver education in new ways.

With these measures, we can minimise the economic effects of closures, keep our skilled workforce, and ensure parents can return to work and children return to learning settings as soon as possible.

Megan O’Connell, Honorary Senior Fellow, University of Melbourne. This article is republished from The Conversation under a Creative Commons license. Read the original article. 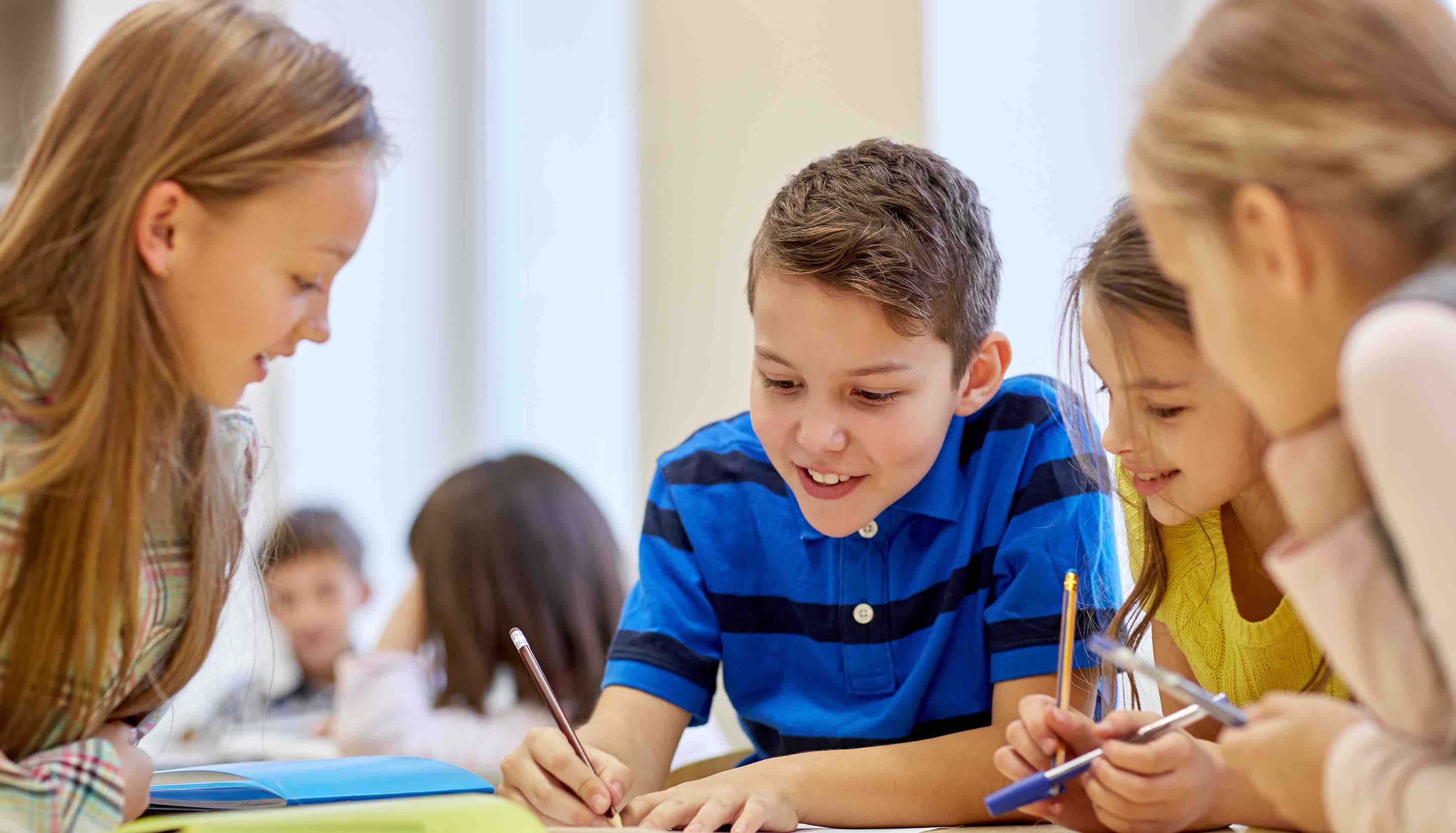 Teachers know how to fix education decline, but parents must listen 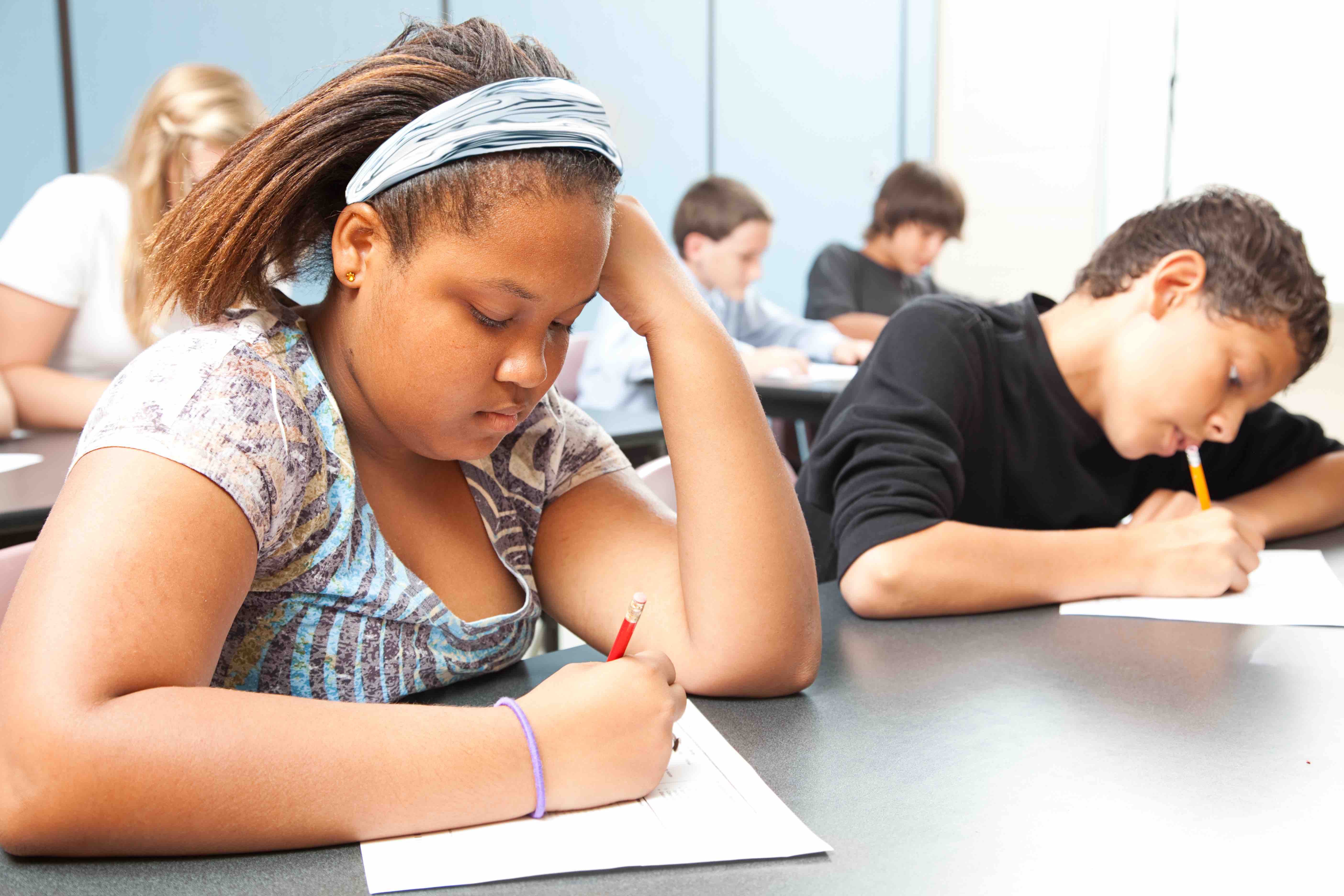 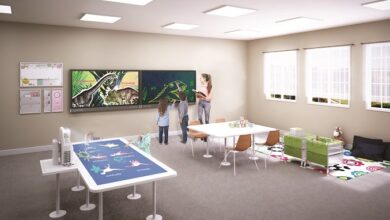 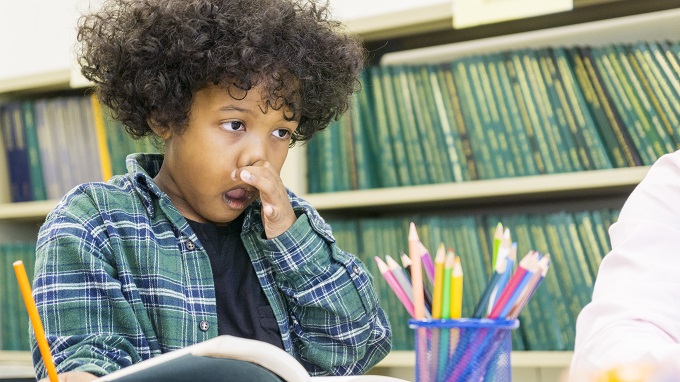