This week, Victoria has pledged a $169.9 boost for preschool (called kinder in Victoria) to reduce fees for all four year olds and eligible three year olds in 2021. The announcement came a day after New South Wales pledged free community preschool for three to five year olds next year.

Unlike NSW, Victoria’s funding injection will apply to all preschool programs for four year olds, which includes those at daycare centres. While the premier said the funding was for “free kinder”, it’s not yet clear whether the “$2,000 per family” promise means some services with higher annual fees might still charge families a reduced amount to meet the gap.

Both the states’ announcements aim to support children’s access to early learning, while alleviating cost pressures to families as they cope with the fall-out of lockdowns and the economic downturn. It’s also hoped they’ll enable parents to take up work where they can.

But they’re also likely to increase the growing focus on early childhood education and care more broadly, which is shaping up to be a major issue leading into a possible federal election in 2021.

What’s happening with preschool in other states and territories?

While the latest funding announcements are most relevant to preschool, they also impact on childcare providers, as many of them embed preschool programs in their service. This means children take part in a structured, play-based program led by a qualified teacher for part of the time they’re at daycare.

The Australian government jointly funds preschool with the states and territories for one year per child — children attend around 600 hours per year. Preschool for four year olds is already free or very low cost in South Australia, Western Australia, the ACT, the NT and Tasmania.

Preschool isn’t free for most four-year-old children in Victoria, NSW and Queensland. While those governments subsidise preschool, most parents are still charged fees by providers to make up the gap between government funding and the cost of delivering services.

Fees vary, but can be in the region of $2,000 to $3,000 per year. Disadvantaged families can access additional subsidies so they don’t have to pay fees.

The past few years have seen some jurisdictions introduce funding for preschool for three-year-olds. In 2018, NSW announced subsidies for three-year-old community and mobile preschool (operating from multiple venues), with the subsidy rate increasing from 25-50% between 2019 and 2022.

Victoria is rolling out subsidies for a second year of preschool over the next decade, and the ACT is working towards free preschool for three year olds over the coming years.

These initiatives were all in place before COVID hit. And while the pandemic’s impact on school students’ learning and mental health has been widely covered, the recession has also had a significant, albeit different, impact on preschoolers. These can include regression, disturbed sleep and anxiety. This can negatively affect social and emotional skills and school readiness.

Increasing funding to boost access to quality early education and care is an important tool for alleviating negative impacts on children and helping them to thrive before and in school. These measures can also support parents doing it tough, increase labour force participation and support economic recovery.

Increased state and territory funding for preschool means parts of Australia were already moving towards two years of funded (in some cases, free) preschool even before COVID-19 arrived. This is a major shift, backed by evidence that shows the importance of two years of preschool to children’s health, well-being and academic outcomes.

But with funding and timing being determined by state governments, this major reform is happening in fits and starts. What’s lacking is a national approach that would provide more consistency.

Access and affordability will remain uneven across the country. With around one-fifth of Australian children starting school with developmental vulnerabilities, this should be cause for concern.

The future of childcare policy is much less certain. What’s clear is childcare has been placed on the mainstream policy agenda, with Labor making childcare its budget reply centrepiece. Labor’s promise includes increasing the maximum childcare subsidy to 90% and scrapping the annual subsidy cap for families earning up to $353,680 a year.

The current government has signalled it doesn’t have an an appetite for further reform. From its perspective, the snap-back (from free childcare during COVID) to pre-COVID funding arrangements is largely working.

A smart approach would bring governments from all levels together (including local governments, many of whom operate services) to look at the early childhood education and care system as whole.

This means creating a more unified and simpler system across different types of education and care, which would provide consistent quality and flexibilty for all children and families, and address legitimate concerns held by educators.

As well as promising benefits for children, a more integrated, universal system would deliver significant benefits to families and the economy.

Pandemic widens gap between government and Australians' view of education 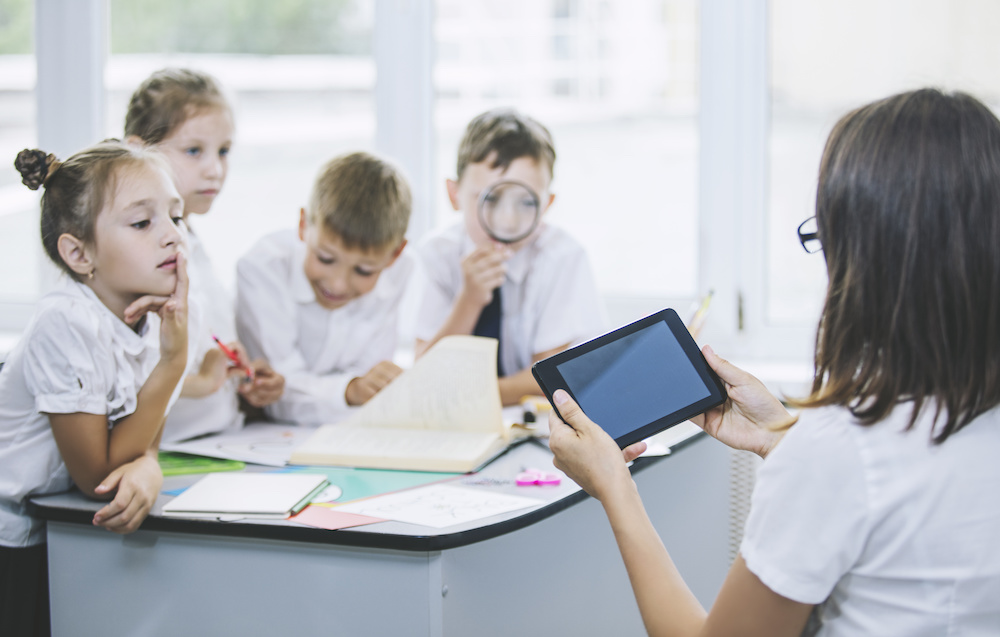 Why children should be taught to build a positive online presence 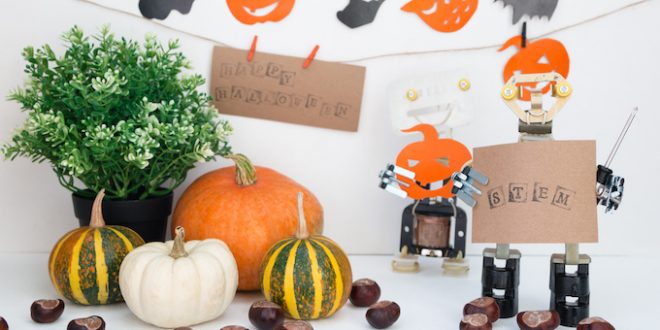 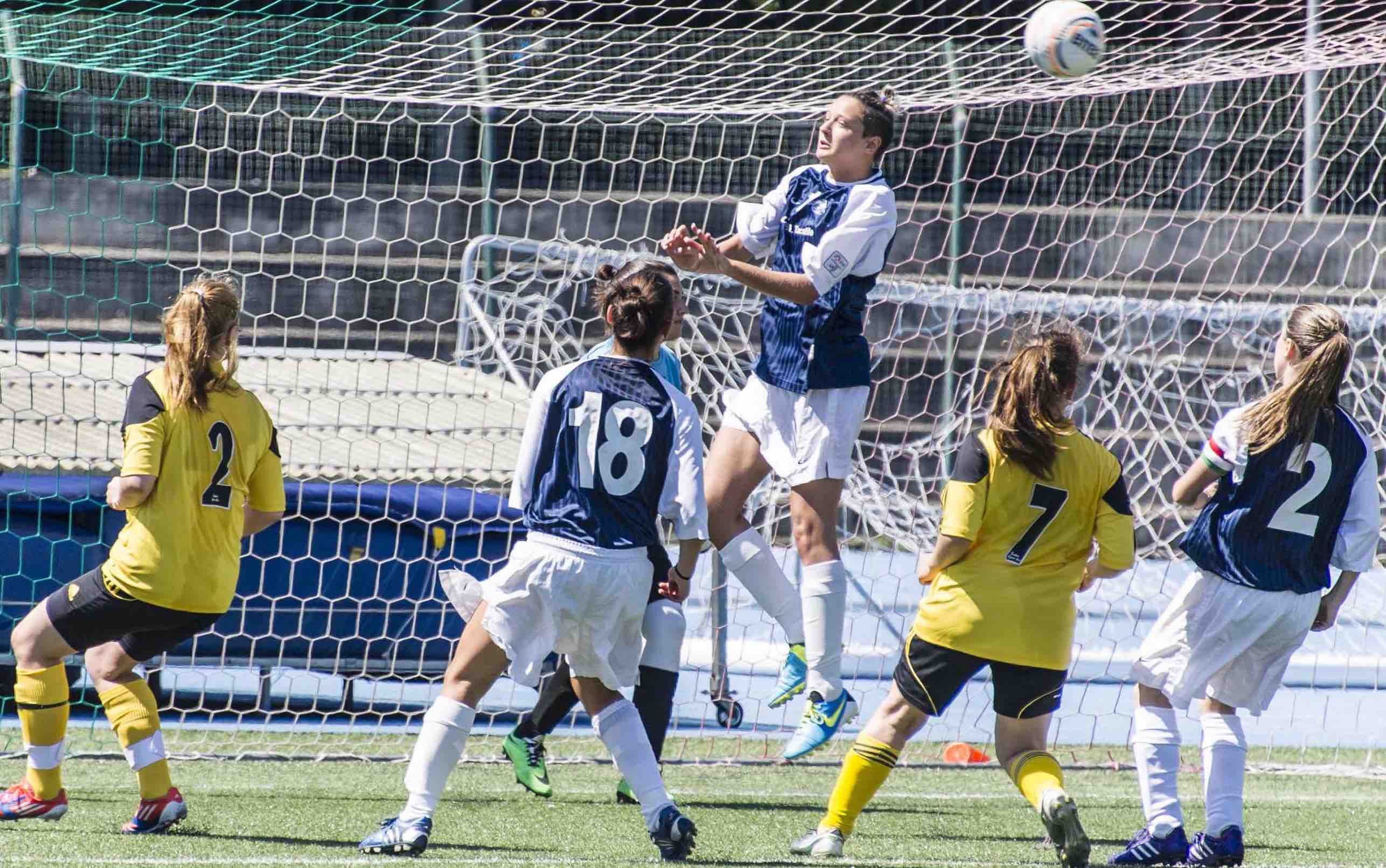 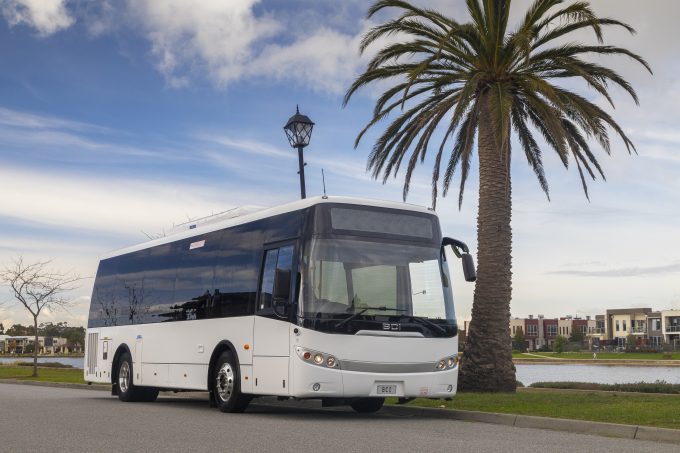