“Secondary school, at least, only really works for about a third of students,” according to Templestowe College principal Peter Hutton. Speaking in Melbourne on  Nov 20, 2014, he also asked how “we made learning, something that in younger years was so innately pleasurable, get so bad”.

Hutton used the metaphor of schools as a bus, where 30 kids get on the bus, the teacher sits at the front and, no matter how much the view is of interest to the child sitting on the bus, we can’t stop. Instead, we say, “I’m sorry, son, we can’t stop to look at that, we have a schedule to keep.”

But at Templestowe College in Melbourne, Peter Hutton is doing something different. Not only are students able to take classes outside their year level, they are actively engaged in the school in hiring and firing staff, in offering specialised courses based on their own areas of expertise and in challenging expectations around school days. But why and how?

Students take responsibility for their learning

At this school, students are encouraged to take responsibility for their own learning. They are able to make decisions about what they study, in what year level and in what order. This approach, which mirrors what is done at many democratic schools, is known as student-directed learning.

This style of learning is popular at universities and in schools. However, it may be vastly different from many of our experiences at school. This approach involves allowing students to direct the topics of study, the length of time they study a topic and the way they are assessed. At Templestowe, the school has partnered with La Trobe University to meet students’ interest in studying computer gaming.

Students whose subject choices are not offered by the school complete what is known as a Personalised Learning Project (PLP). They set the objectives of the project, choose a staff mentor and then complete the project.

Students who are given the ability to plan their own learning are said to improve their achievement and build on their capacity to learn. They work in partnership with their teachers to encourage independence and take charge of their own learning.

Hutton gives the example of a student who was in Year 7, but wanted to sit in on a Year 12 Physics class. The student was able to do so, but only if he didn’t interrupt the learning of the Year 12 students. They found that the student was not only surviving, he was thriving.

When asked about this, his classmates said:

Well it’s a bit weird actually … because he sometimes knows more than we do.

Research has shown that students who are engaged in active inquiry investigations of different concepts enjoy greater learning gains than students who are not. They are also more likely to learn more about how they learn, to meet their learning goals and to experience school as more pleasurable.

One of the more controversial aspects of Templestowe is its flexibility. Start times for students vary according to what the principal describes as research around sleep patterns for adolescents. They received media coverage for their staggered start times of 7.15am, 9am and 10.15am with finish times of 1.15pm, 3.30pm and 5.15pm.

There is a good deal of research that indicates that adolescents should be able to start later if they feel the need. Some research has said that teenage moodiness and poor school behaviour could be mitigated by better sleep patterns, including later sleep and later rising, with schools factoring that in to their starts. Similarly, a 2010 study concluded that even modest delays in start times improved adolescent moodiness, health, alertness and achievement.

What are the problems with this flexibility?

Some of the problems will stem from epistemological differences between this school’s approach and the established expectations of parents and education commentators. For example, some parents may not trust their child to take responsibility for their own learning, believing that curriculum experts and teachers are better placed to make those decisions.

Further, they may find it difficult to understand students taking control of the hiring and firing of staff. Some may struggle with the idea that it is a students’ role to mentor and tutor other students, or to offer courses and activities to other students. It may be seen as a conflict of interest to have students working for the school as receptionists and maintenance staff.

Or it might be difficult to understand why a student of Year 7 age might want to enrol in Year 12 Physics. Or why, for that matter, the Year 12 students wouldn’t roundly object to that child being in their class.

Similarly, when it comes to start times, the idea that children can choose when they start might be shocking or horrifying for some parents. If only because they may not like the idea of having to make multiple student drop-offs!

This piece was written by Rebecca English, lecturer in education, Queensland University of Technology. The article was originally published on The Conversation.

Robots likely to be used in classrooms as learning tools, not teachers 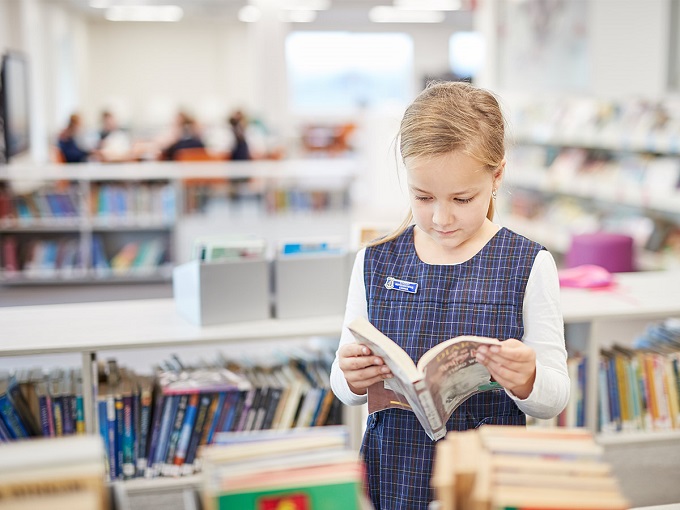 Book it in: Australian Reading Hour has arrived 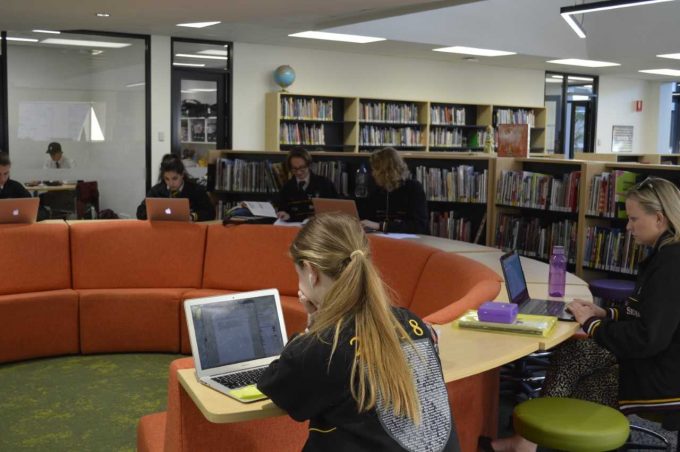 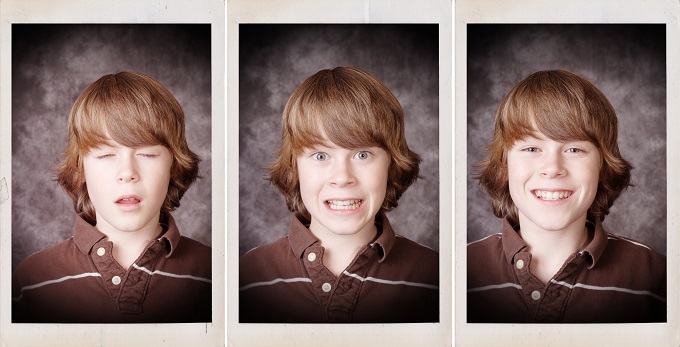 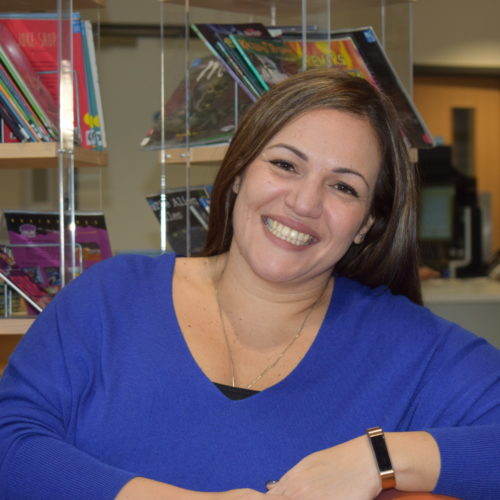