Country and city high school students have been captivated by the magic of fossil hunting thanks to the annual James Moore Memorial Prize in Palaeontology, which enables them to dig up ancient bones as part of an outback field excursion.

Flinders University Palaeontology Professor Gavin Prideaux says the recent trip to the Alcoota megafauna fossil site, 250km north east of Alice Springs, led by the Flinders Palaeontology Society and the Museum of Central Australia, included the 2019 winners of the James Moore Memorial Prize – one each from rural and city schools ­– along with one of the 2018 Memorial Prize winners Tasman Dixon.

This year’s city winner, Antoni Camozzato, a Year 10 student at St Michael’s College, was delighted that the prize enabled him to pursue his dream of participating in a fossil expedition.

“The feeling of bringing the ancient remains of long-gone beasts into the light for the first time in 6-to-8 million years is almost indescribable,” says Antoni.

“The first fossil I pulled from the ground, the tibia of an Ilbandornis woodburnei (giant flightless bird), was especially special, even if it was a bit fragmented. I just loved being in the central Australian desert, looking over the Mitchell grass plains, following dry riverbeds and sitting under the breathtaking night sky.”

“It gives us a greater understanding of Earth’s history, which is vital to fixing in global issues such as global warming and climate change and its impact on Earth’s biodiversity and physical environment,” she says.

“Without palaeontology, we would only have a narrow mindset to fix such issues. Sometimes we must look to the past to find our answers.” 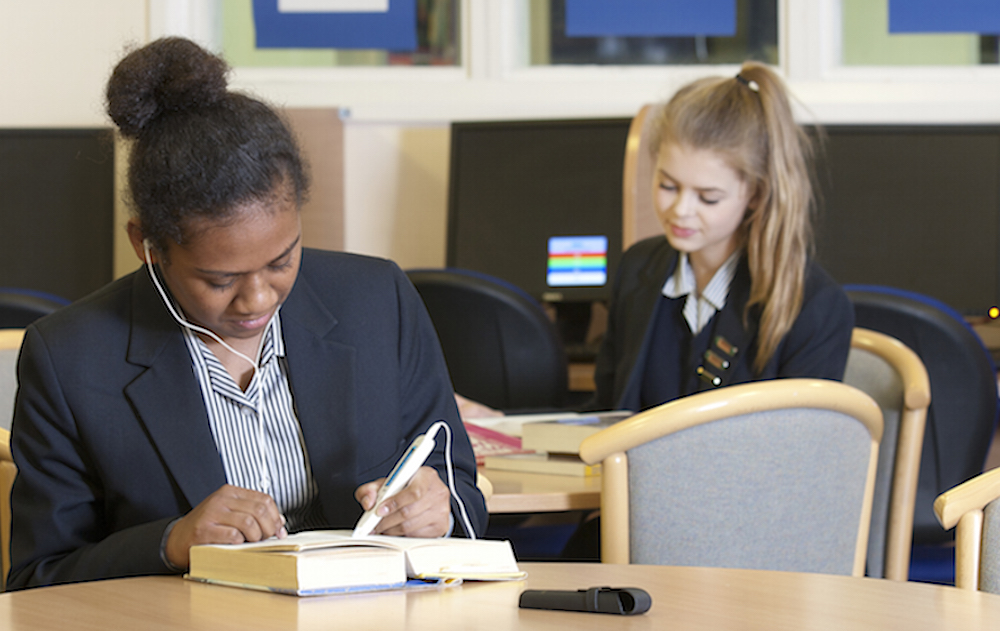 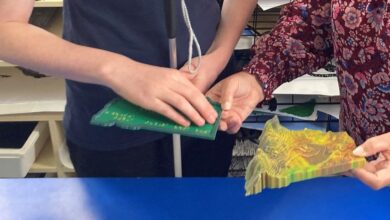 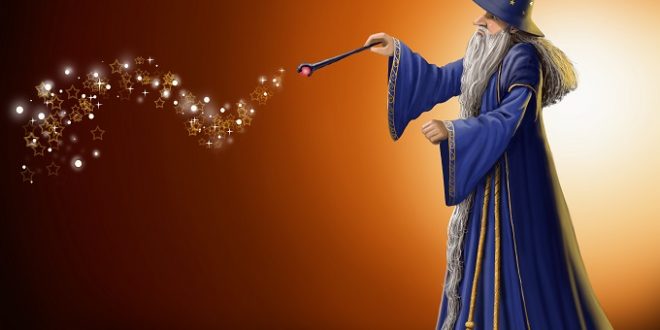 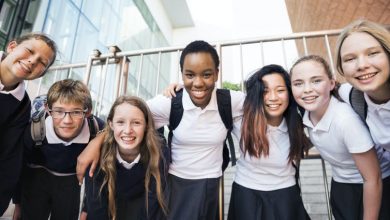