In recent weeks, Melbourne’s elite St Kevin’s boy’s college found itself at the centre of a grooming scandal. The school’s principal stood down after a Four Corners episode revealed the poor support provided during court proceedings to a student who had been groomed by a sports coach at the school.

The revelations came a few months after St Kevin’s boys were filmed chanting a misogynist song on a tram.

In my 2001 book, Making the Australian Male: Middle-Class Masculinity 1870-1920, I explored the masculine culture in Australian elite boys’ schools in the late 19th and early 20th century. I concentrated on Geelong Grammar, Sydney Grammar, Wesley College in Melbourne and St. Peter’s in Adelaide. But I also considered the system as a whole because the schools were very much a network.

I am a long way from wishing to defend schoolboys who think it’s OK to sing offensive songs on a public tram. But I do have a degree of sympathy for them. They imbibed the offensive culture that legitimates such songs, rather than creating it. Revolting as the boys’ behaviour was, it is worth setting in context.

St Kevin’s is one of a raft of elite schools established in Melbourne’s east in the late 19th and early 20th centuries.

When the public school network was being established in Melbourne, and around the country, there was little to no government-funded secondary education. Melbourne’s elite schools, and the relatively nearby Geelong College and Geelong Grammar School, catered for and reproduced the Victorian professional and ruling classes.

These schools soon developed creeds of hyper-masculinity. They encouraged sports and often made them mandatory. They fostered military cadets, encouraged martial virtue among those they saw as future defenders of the empire and nation, and prized toughness. Honours boards, prizes and “colours” signified elite achievement and school esteem, more commonly won on the sporting field than through academic or cultural excellence. And they scorned anything effeminate.

Throughout my research, which included memoirs of schoolboys and other records, I discovered the weak often suffered under regimes that left the school toughs to enforce conformity. Sometimes this was in the playground or on the sporting field and, other times, more frighteningly in the dormitories.

These were all-male institutions which sought to produce the “real men” of the next generation. Their practices reflected contemporary concerns about the decline of the British race in the colonies and the effeminising effects of urban life.

Times have changed, but modernisation in these schools has been slow and uneven. There are more female teachers, they are now more ethnically diverse and they pay more attention to academic and cultural achievement. But they still consider themselves something of a class apart from the rest of the secondary education system.

They rely heavily on their tradition and accumulated wealth to offer educational experiences beyond the financial reach of most. They still prize sporting success and demand loyalty to the colours. They have reputations, brands and interests to protect in a crowded educational market.

One of the persistent problems with these sorts of hyper-masculine institutions is that unless carefully managed, the group cohesion is maintained through contempt for – and sometimes outright hostility towards – outsiders. For members of elite boys’ schools, outsiders include rival elite schools, but much more so those who are not part of “the club” at all.

And the more hyper-masculine such schools are, and (notwithstanding the huge advances made in ridding society of homophobia, in which the young have been in vanguard) the more hostility one sees towards anyone who fails to fit the mould, including women. In this they share much with other all-male institutions that emphasise and prize masculine power.

It’s worth noting that the chant the boys were singing (“I wish that all the ladies….”) was not their own invention. It appears to have originated in the US Army as a marching song and is also sung on occasion by male football teams, in all male (and possibly in some mixed) university residential colleges – and by some apparently inebriated male students of Catherine McAuley College in Bendigo just last week.

The presence of women does not appear to deter; it makes the song even more a statement of hyper-masculine dominance if women are shifting uncomfortably in their seats, nervously laughing or protesting to no effect. The St Kevin’s boys are in “good” company.

We can’t let this go on

This is the culture these kids were inducted into, one they dared not question as they sought to belong. To this extent, they share much with boys and young men initiated into other hyper-masculine communities that encourage loyalty to the group and the submission of self.

It is little surprise they express their group values by attacking, mocking, taunting and showing scant respect towards outsiders, and even “others” within the institution (such as women at the Australian Defence Force Academy).

Such cultures are not easy to reform. The staff who run such institutions cannot be everywhere at every moment, and more than one has been defeated by determined and resistant young men. The problematic all-male colleges at the University of Sydney, for instance, have defeated the reforming efforts of more than one warden. And we have seen numerous failed attempts to reform the culture of the Australian Defence Force Academy.

St Kevin’s is simply the latest example, and a distinctive one in that recent events have shown a boys’ club culture among the staff as well as among the students.

We can’t afford to let this continue. The sense of entitlement, flouting of community standards and contempt for others that so often pervades all-male institutions and their members can manifest in offensive chants sung on public transport.

It can also manifest in poor support for victims of grooming. Or in covering up or committing sexual abuse. Or in incinerating a woman and her kids as they prepare to head off to school.

We can’t just point the finger at the individuals who occasionally make the headlines. Toxic masculinity needs to be eradicated in its boys’ club breeding grounds, including schools.

Martin Crotty, Associate Professor in Australian History, The University of Queensland. This article is republished from The Conversation under a Creative Commons license. Read the original article. 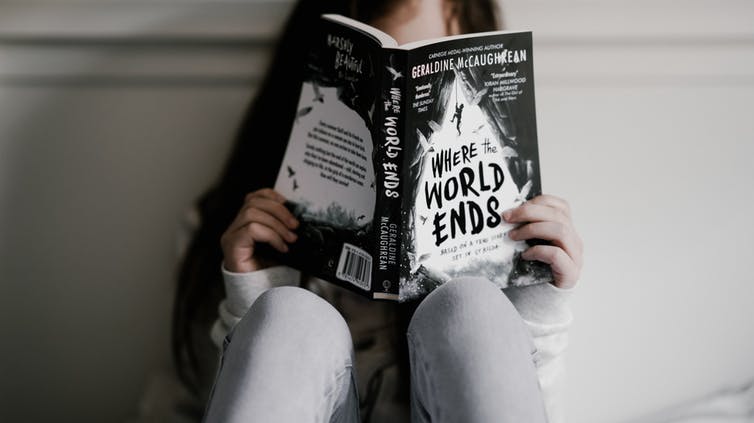 Children with autism may use memory differently: Understanding could help us teach them 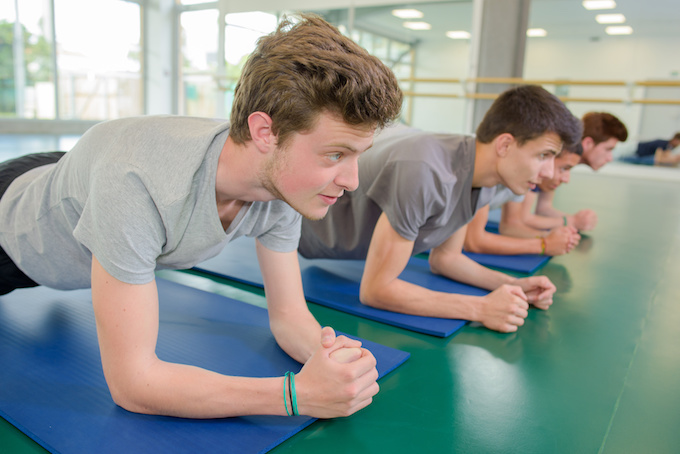 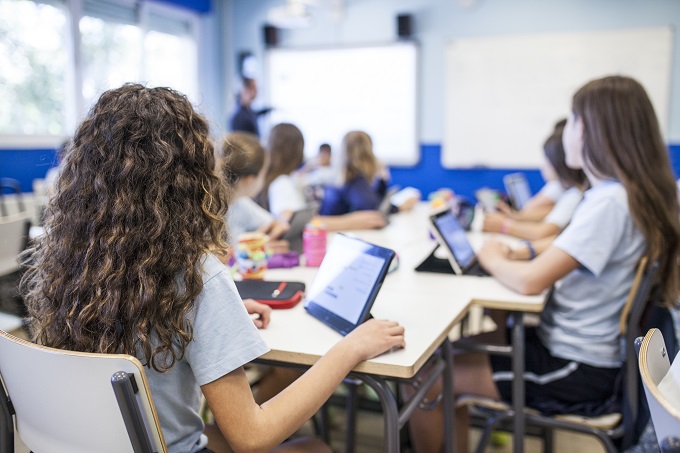