A new report shows investment in public school capital works would help lift student performance and could generate over $5 billion every year in economic stimulus due to increased employment and improved student outcomes.

The report, from respected economist Adam Rorris, draws on a decade of local and international evidence that shows modern facilities with good lighting, temperature and acoustic controls and appropriate furniture affect learning opportunities and student outcomes.

When children are learning in modern classrooms that are well maintained and equipped for the future, they can thrive and reach their full potential.

The report shows a capital investment gap of over $8,000 between 2009 and 2018 per public school student compared to their private school peers and that private schools have received two to four times the level of investment of public schools per student, every year since 2013, a funding gap which Rorris describes as a “ratio of shame and inequity’.

“Australian public schools are one of our nation’s greatest institutions. Every school should be a place where every child can have their needs met, find the opportunity to thrive and meet their full potential,” Ms Haythorpe said.

“Public school enrolments have grown by 300,000 over the last decade and there will be an additional 200,000 students entering public schools in the next 10 years, but we don’t have the classrooms need to cater for this growth.

The Federal Government’s under investment in public school capital works is leaving children behind.

“The Australian Education Union is calling on the Federal Government to make a real investment in school buildings and modern facilities like science labs, libraries, gyms and 21st-century learning environments.

“As the Investing in Schools – Funding the Future reports shows, not only would this investment leave a lasting legacy of improved public school facilities and improved learning outcomes, it would also stimulate economic growth by over $5 billion per year and create 37,000 full-time construction jobs.

“It is time for the government to ensure that every child has a high quality, well-resourced public school in their local neighbourhood,” Ms Haythorpe said. 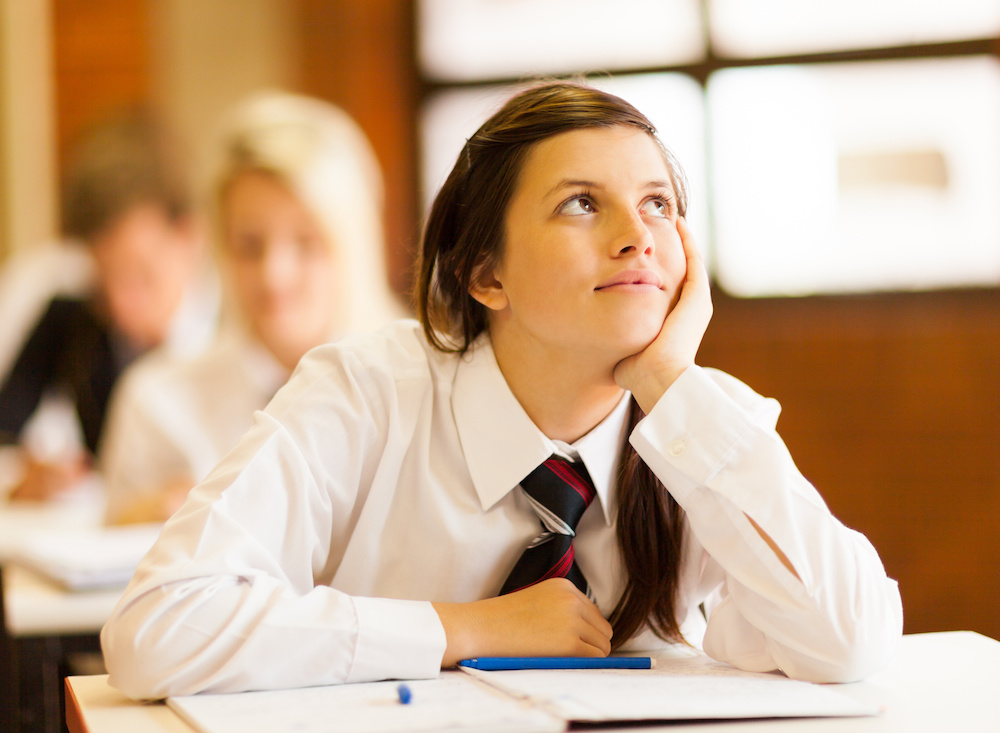 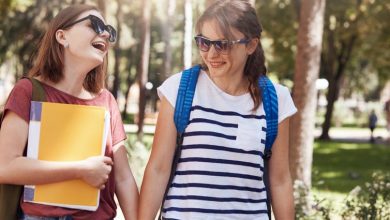 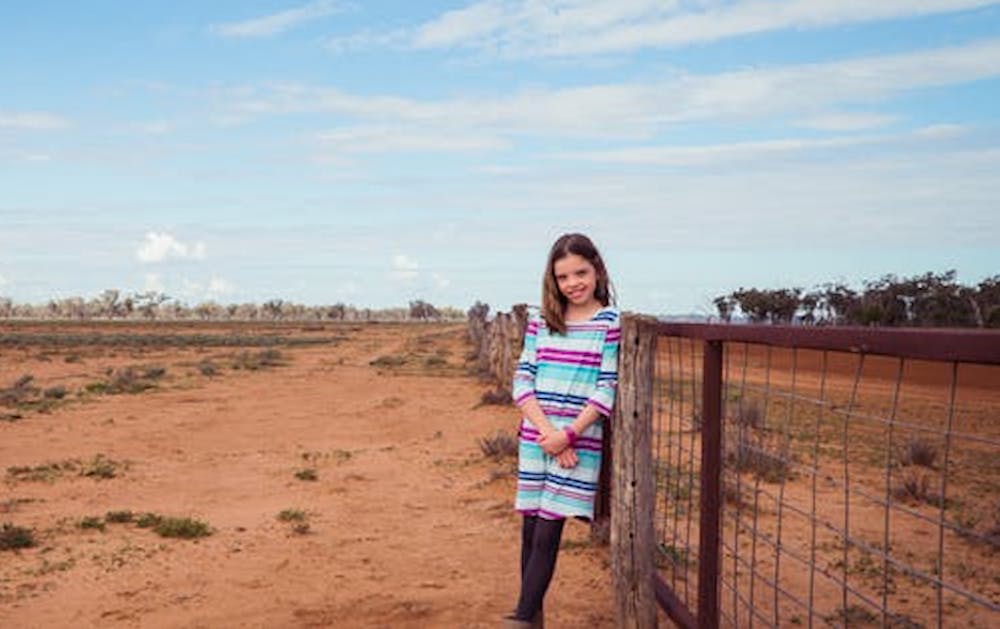