The federal government will fund an extra 39,000 university places by 2023 in a package that will restructure the amounts students have to pay for courses to encourage them to “make more job-relevant choices”.

Under the plan to produce “job-ready graduates”, to be outlined on Friday by Education Minister Dan Tehan, those opting for teaching, nursing, clinical psychology, English and languages would pay 46% less for their degree.

But the student contribution for the humanities would soar by 113%, and the costs for law and commerce would jump by 28%. These are the “more popular” courses, Tehan says in his speech, released in part ahead of delivery.

Students in agriculture and maths would pay 62% less, while those studying science, health, architecture, environmental science, IT, and engineering would be 20% better off.

There would be no change for medicine, dental, and veterinary science students.

“In total, we expect that 60% of students will see a reduction or no change in their student contribution,” Tehan says.

The universities package, which will require legislation, strongly reflects Scott Morrison’s jobs-oriented approach to all main policy areas in the wake of COVID.

Graduates from more vocationally-oriented degrees have higher employment rates. For example those from engineering, education, health, management and commerce and information technology have rates above 75%.

Under the plan, no current student would pay an increased contribution.

Tehan stresses the reform is not deregulating fees.

Tehan says projections prepared before COVID indicated over the five years to 2024 the overwhelming majority of new jobs were expected to require tertiary qualifications, with almost half of all new jobs going to someone with a bachelor or higher qualification.

The projections have health care making the largest contributions to employment growth, followed by science and technology, education, and construction. As part of a long-term structural shift, these four industries are projected to provide 62% of total employment growth over the next five years, Tehan says.

“Universities must teach Australians the skills needed to succeed in the jobs of the future,” he says.

The government’s measures aim to

It would provide an incentive for students “to make more job-relevant choices, that lead to more job-ready graduates, by reducing the student contribution in areas of expected employment growth and demand.”

Tehan says the changes are based at a unit level not a degree level, so an arts student could reduce their total cost by including electives in subjects like mathematics, English, science and IT.

“We are encouraging students to embrace diversity and not think about their education as a siloed degree.

“So if you want to study history, also think about studying English.

“If you want to study philosophy, also think about studying a language.

“If you want to study law, also think about studying IT,” Tehan says.

“Existing students set to gain from this policy will be able to do so from next year.

“Students will have a choice. Their degree will be cheaper if they choose to study in areas where there is expected growth in job opportunities,” Tehan says. “A cheaper degree in an area where there’s a job is a win-win for students.”

Michelle Grattan, Professorial Fellow, University of Canberra. This article is republished from The Conversation under a Creative Commons license. Read the original article.

Disadvantaged students may have lost 1 month of learning during COVID-19 shutdown. But the government can fix it 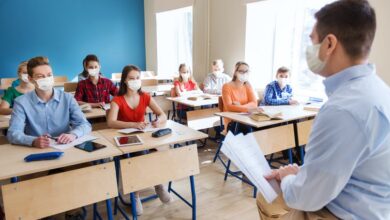 7 tips for making masks work in the classroom 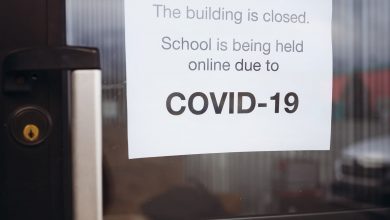 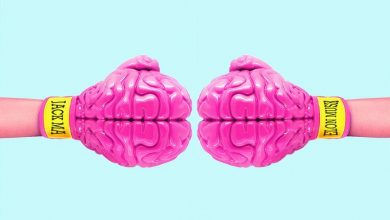 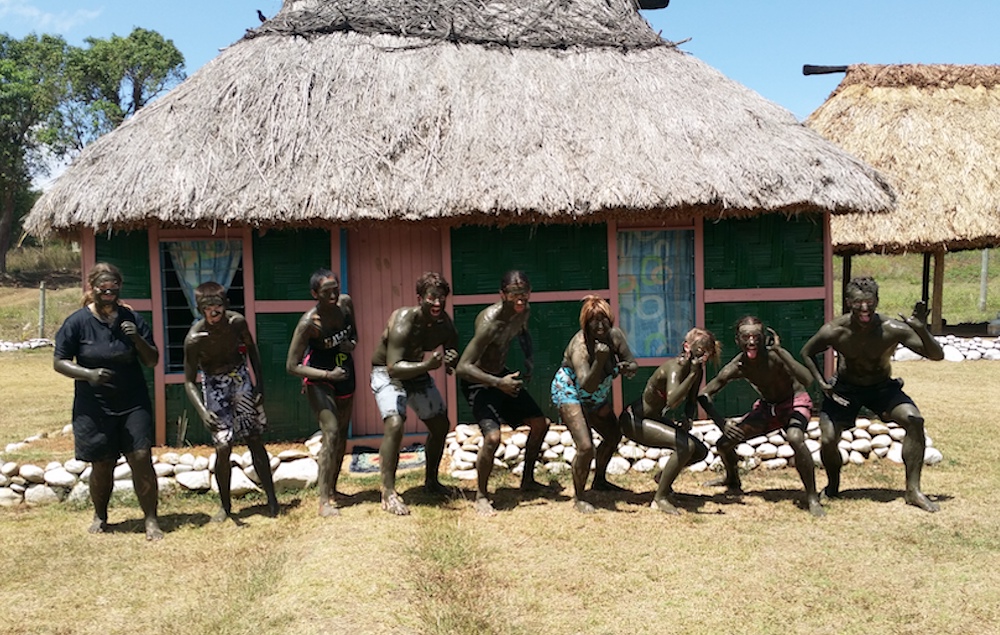