In light of the recent cancellation of federal funding, revisiting the reasons the Safe Schools was implemented seemed appropriate. If Safe Schools is not the answer, what is?

Over the past few weeks, proselytising and campaigning about the role of the Safe Schools Coalition has reached fever pitch.

While the program faces continuing malicious attacks from the right, many Australians have been thrust into a discussion that invokes the idea of “the gay agenda”, sexuality recruitment and indoctrination about sexuality and gender.

While social and psychological research wholeheartedly dismisses these claims, the voices that propagate them continue on without recognition of the broader aims and outcomes that the program legitimately addresses.

The Safe Schools Coalition doesn’t only supports students who are diverse in gender identity or sexuality. It supports everyone within the school environment, including teachers, principals and straight/cisgender students. Specifically, the program provides schools with crucial resources that disrupt violence and aggression based on gender and sexuality in schools.

Bullying that relates to gender or sexuality is the most common form of violence that students encounter in schools.

While figures from Australia are unavailable, research from the US indicates that 80% of students will experience some kind of gender-based bullying during their primary and high school studies, regardless of their sexuality or gender identity.

This type of bullying includes any kind of threatening or harassing behaviours that are based on gender role expectations. As such, it encompasses sexual harassment, coercion and assault; insults, intimidation and assaults based on perceived or actual sexual orientation; and verbal or physical harassment.

Violence of this kind can manifest in school environments when gender roles are clearly defined by language and culture. Students (and in some cases teachers) subsequently discriminate against those who may deviate from these expectations.

Similarly, transphobic bullying can happen when students do not fit neatly into binary gender understandings.

These environments are particularly hostile for lesbian, gay, bisexual, transgender or questioning (LGBTQ) students. They are likely to hear eight homophobic insults a day, with one-third of these either perpetrated or condoned by school staff.

Some 80% of homophobic and transphobic incidents that LGBTQ young people experience take place in schools.

Importantly, an emerging body of research has demonstrated that teachers are often not equipped to respond to moments of gender-based violence.

While aggression related to race and ethnicity is often responded to firmly and with confidence, school staff often ignore instances where aggressors target a student’s gender.

Research has shown that teachers often fail to intervene in these instances because they see them as inevitable or not serious. This is additionally problematic as students often frame gender or sexuality-based aggression as joking or not serious (like other forms of bullying are).

They may also suggest that the victim deserved the violence. Each of these attitudes fosters a culture of non-reporting, further facilitating aggression of this kind.

In my research, teachers suggested that the students who were at risk of gender-based or homophobic bullying had exceptional strengths that protected them from emotional or psychological damage from such incidents.

Teachers often failed to recognise that homophobic language, or epithets like “slut” and “poof”, could be harmful to students. When moments of homophobia or gendered aggression occurred, they often dismissed it as not serious or as an inevitable product of adolescent relationships.

Each of these positions is equally concerning as they allow bullying that relates to gender and sexuality to go unchecked in school environments, communicating to students that these actions have no institutional consequences.

Programs such as the Safe Schools Coalition confront these attitudes by providing teachers with resources to purposefully recognise and disrupt bullying that relates to gender and sexuality. They also provide support for students who may be experiencing this aggression regardless of whether they are same-sex attracted or gender diverse.

Some commentators have suggested that the removal of the Safe Schools program constitutes state-sanctioned homophobia. This notion recognises that by removing the limited support structures for addressing violence related to gender and sexuality, institutions become complicit in its (re)production.

Homophobia and transphobia are not issues only for LGBTQ students. These aggressions affect whole school populations by preventing students from behaving in particular ways in case they are “called out” as gay or lesbian, or told that their masculinity or femininity isn’t “correct”.

Programs that address aggression based on gender norms and associated sexualities enable a more positive learning and social environment, with greater behavioural flexibility for all students.

This piece was written by Victoria Rawlings, Lecturer in education, pedagogy and sexuality, University of Sydney. The article was originally published on The Conversation.

Lecturer in education, pedagogy and sexuality, University of Sydney.

It’s not what sport children play, but how they play it that matters 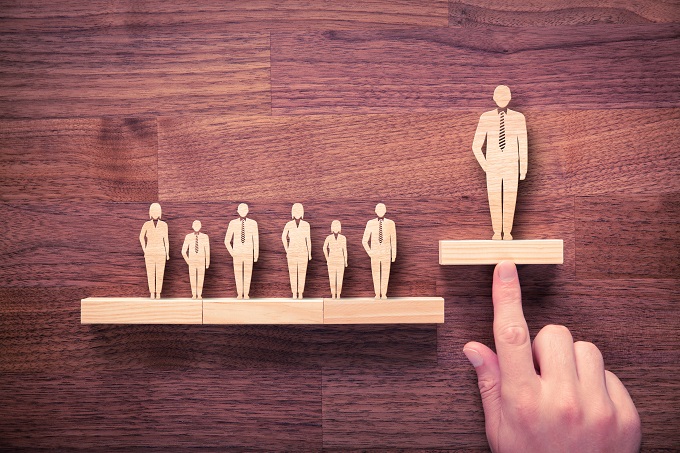 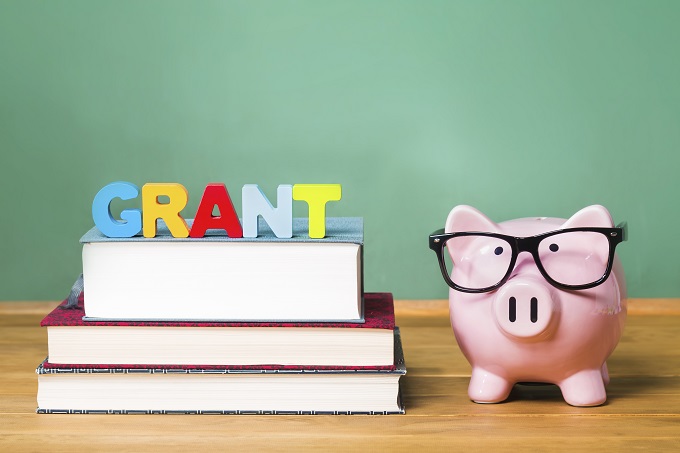 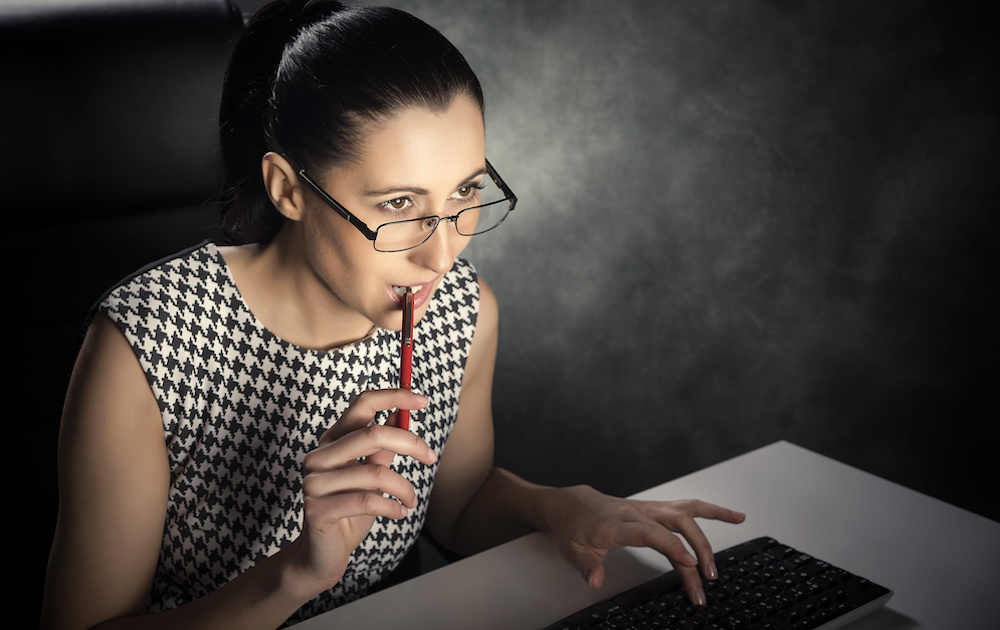 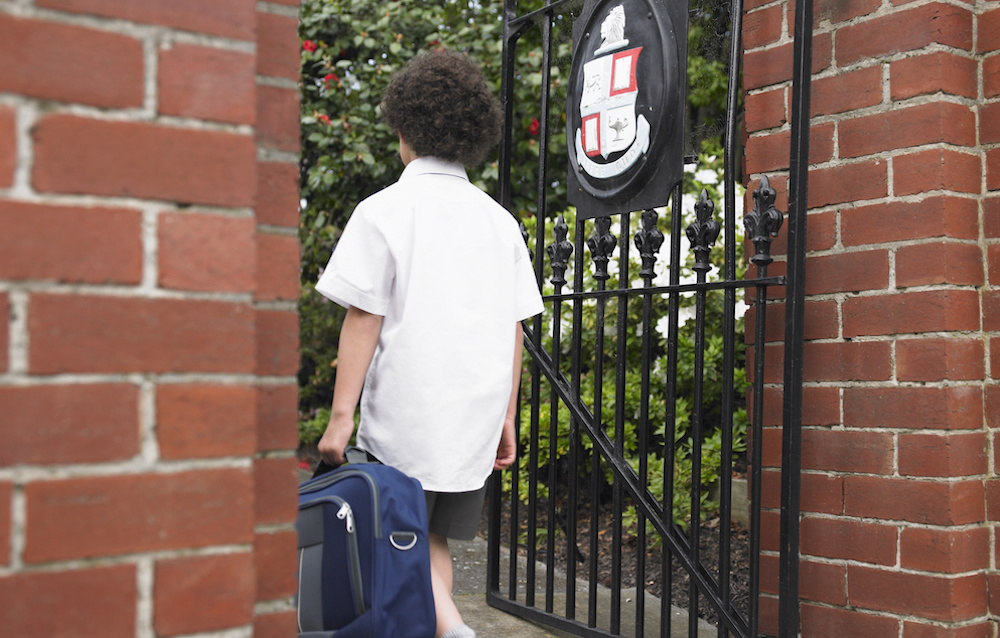