Sport is massive and it’s everywhere: on TV, in videogames, and on the streets. As a consequence, myths about the inherent greatness of sport have grown. One such myth is the belief that sport itself is ideally suited to help disadvantaged young people develop “socially” and “psychologically”. And that sport is capable of teaching “teamwork” or “leadership”.

It is frequent to hear phrases such as “rugby teaches discipline”, or “football teaches teamwork”. And what these sentences have in common is the assumption that there is an inherent, almost magical, quality in both rugby and football.

On the basis of this assumption, disadvantaged young people are encouraged to join youth sport programmes which use sport as an educational tool. The goal of these programmes – which are frequently run by charities – is to develop young people into “good citizens” by teaching them “life skills” – like teamwork or discipline.

Unfortunately though it isn’t quite that simple.

The value of sport

The source of this disbelief stems from what have become commonsense understandings about the value of sport. These understandings are that sport “naturally” teaches “leadership”, “teamwork”, or “critical thinking”.

In turn, these commonsense understandings have become deeply entrenched in the way society values sport. Though there is evidence that sport – when delivered appropriately – can help young people develop, the picture is more complex.

For instance, one of the most popular perceptions about the value of team sports is that they teach “teamwork”. But what about when young players become frustrated at teammates for having inferior technical and tactical skills?

It may well be that not a great deal of teamwork is being learned when these proficient players make less skilled teammates feel inadequate and unwelcome because of their limited ability. And this is why we should be cautious about the assumed educational value of rugby (or any other sport) over any other activity – like finger painting.

I respect you, you respect me

But despite all this, charities frequently document cases of young people developing life skills such as confidence and determination through sport. The voluntary sector are certainly not making these results up, so as part of my PhD research I wanted to explore this link between sport and young people’s development. I interviewed coaches and young people (aged 12-15) at a youth sports charity as well as observing coaching sessions.

The young people I spoke to, highlighted their devotion for their coaches because they felt these adults cared about them as human beings. Coaches established a relationship summarised by a young girl as:

It was clear that the young people also loved the activity they did. They loved playing a particular sport, alongside a particular coach. Young people also expressed why having a sense of belonging mattered to them. They liked the environment of their coaching sessions and felt welcomed in it. It was a space where they could participate in an activity they enjoyed, with people they liked, all while feeling part of something bigger.

If a youth sport programme focuses on unlocking young people’s passion, developing meaningful relationships and fostering a sense of belonging, these programmes can be extraordinarily powerful.

What this means is that sport can be a great educational tool, but so can many other interests or pursuits. And instilling passion, relationships, and a sense of belonging is something any activity – such as finger painting or stamp collecting – can achieve. As the saying goes “it’s not what you do, it’s the way that you do it”, and that couldn’t be more apparent.

This piece was written by Ioannis Costas Battle, PhD Researcher in Education, University of Bath. The article was originally published on The Conversation. 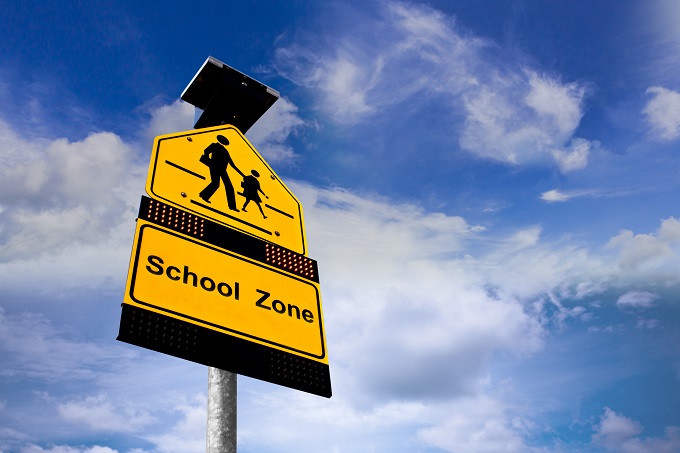 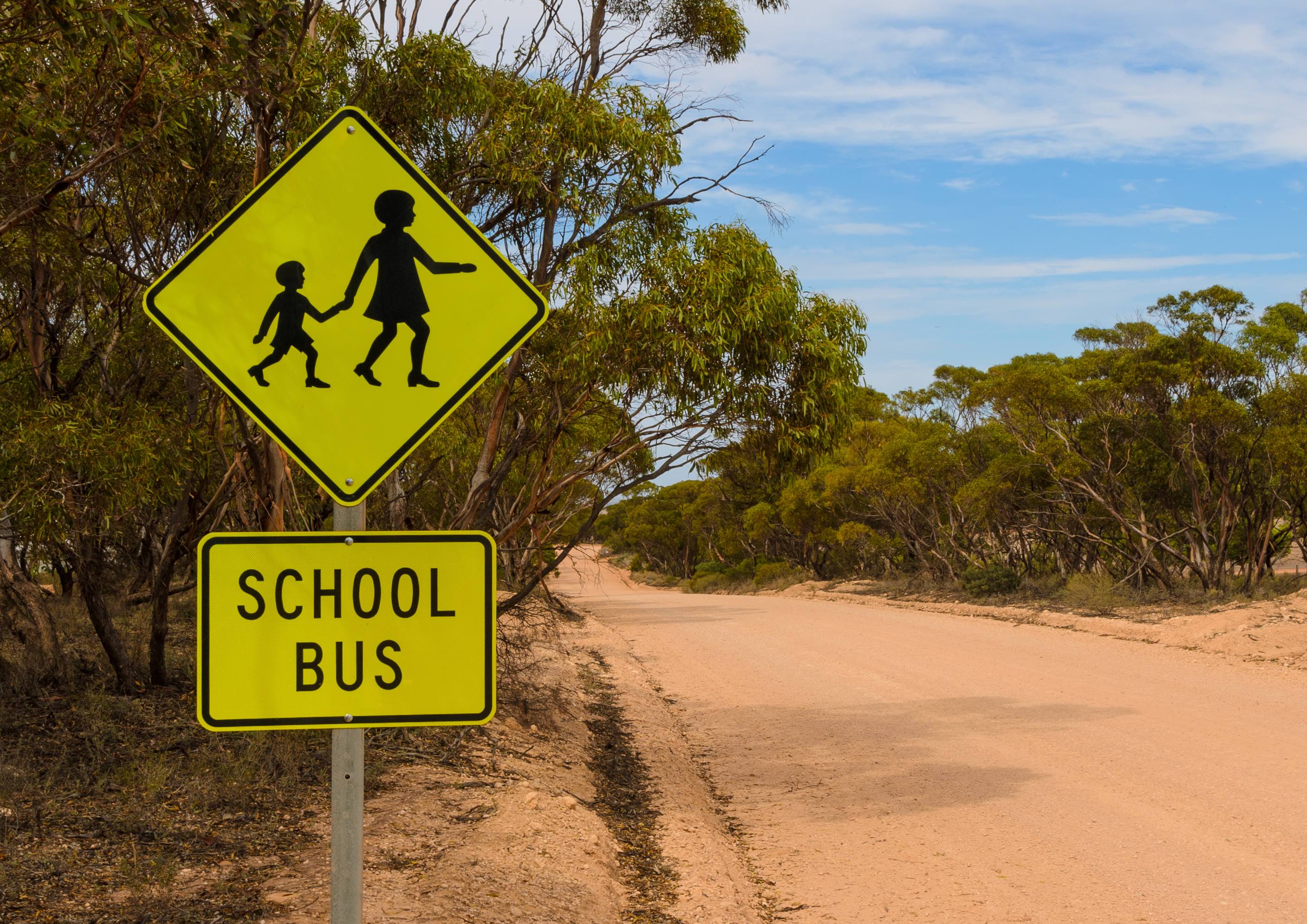 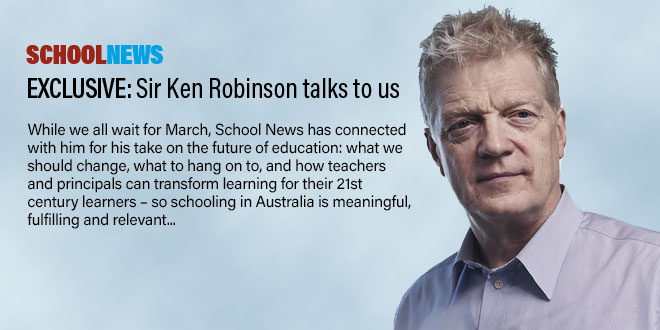 EXCLUSIVE: Sir Ken Robinson tells us what “was never true” about teaching 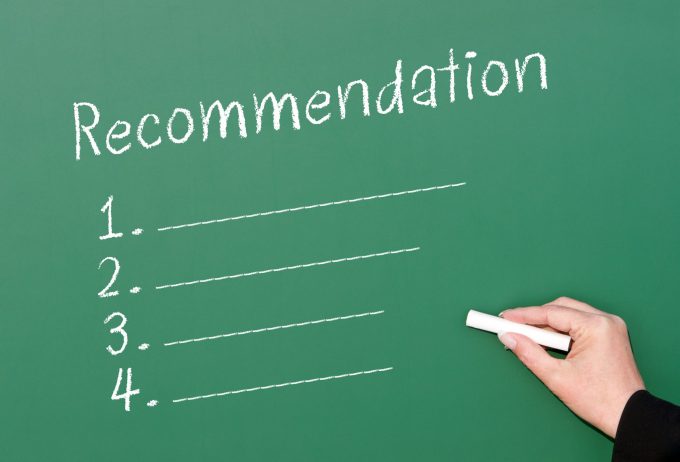 Gonski 2.0 makes 23 recommendations in a radical rethink of the education system. Read the list here.