Are you ok? Sometimes it’s the simplest words that are the hardest to say, but two September dates remind us to start a conversation with someone if we notice they are struggling to cope.

In a report titled: ‘Teacher wellbeing and its impact on student learning’, Winthrop Professor, Donna Cross of the University of Western Australia wrote that “teachers report the highest level of occupational stress in Australia, the United Kingdom and America (Bailey, 2013; Education, 2014; Milburn, 2011)”.

“Nearly 40 percent of Australian school principals report feeling stressed or bullied, (Michael, 2013)” the document reports, and the same document reveals that “teachers make more mental stress claims than any other industry” in a statement attributed to WorkCover in 2014.

September 8 was R U OK? Day, a day to check in and reconnect with those around us, because after all, we are stronger together, but every day can be R U OK? Day.

Minister for health and aged care, Sussan Ley said the Turnbull Government is committed to reducing the prevalence and impact of suicide, with its commitment of $192 million over the next four years to strengthen mental health care and suicide prevention in Australia.

“We are implementing a new National Suicide Prevention Strategy which will provide a platform for national action on suicide prevention,” Minister Ley said.

“The strategy will work alongside the Living is for Everyone Framework, which provides support for national action to prevent suicide and promote mental health and resilience across the Australian population. As part of the strategy, the Government recently announced funding for 12 suicide prevention trial sites and an additional eight regional trial sides identified in priority areas.

“R U OK? Day is about reaching out and reconnecting with our family, friends and colleagues to make sure they’re okay.

“Starting a conversation could make a real difference to someone’s life. Sadly, every year, about 2800 Australians take their own life, but the added tragedy is that many of these deaths may be preventable.

“It is often the small acts of kindness, asking the question, listening without judgement, encouraging action and providing support that can make all the difference to someone who may be struggling or experiencing a mental illness. It could help save a life.

“It’s important to know and acknowledge the signs, to not be afraid to start the conversation and make sure our loved ones always know that help is available.”

This year the R U OK? national charity hosted various activities at the Bondi Icebergs in Sydney to raise awareness around suicide prevention. The work done by R U OK? was further complemented by the efforts made to raise awareness on World Suicide Prevention Day on 10 September.

For more information and tips on how to ‘start the conversation’, visit the R U OK? website. 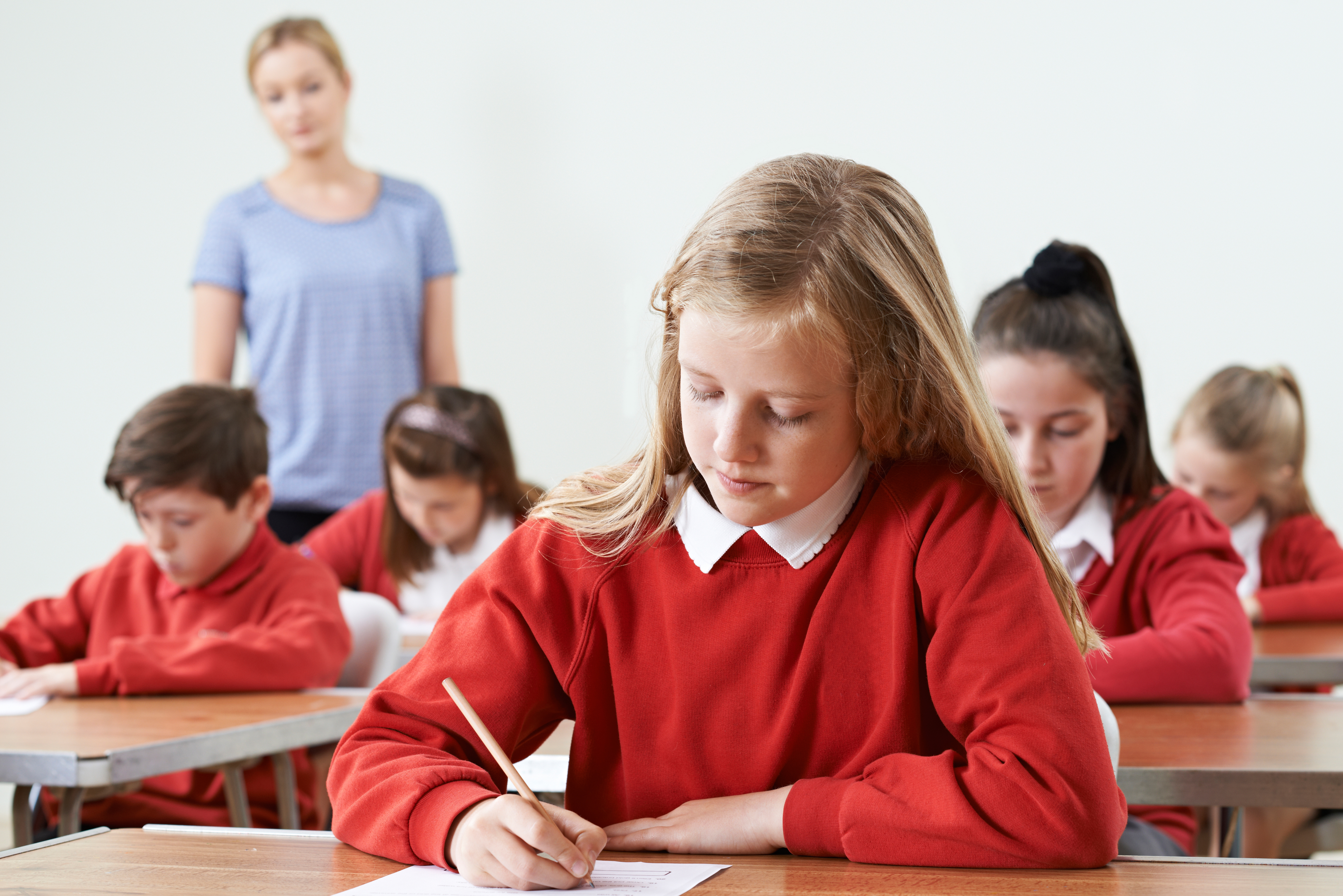 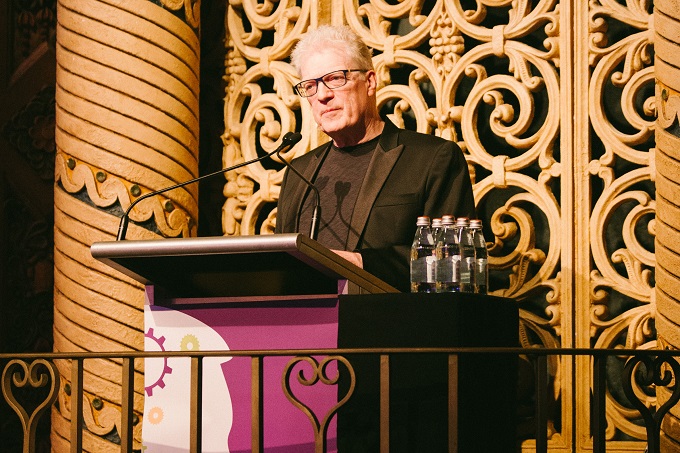 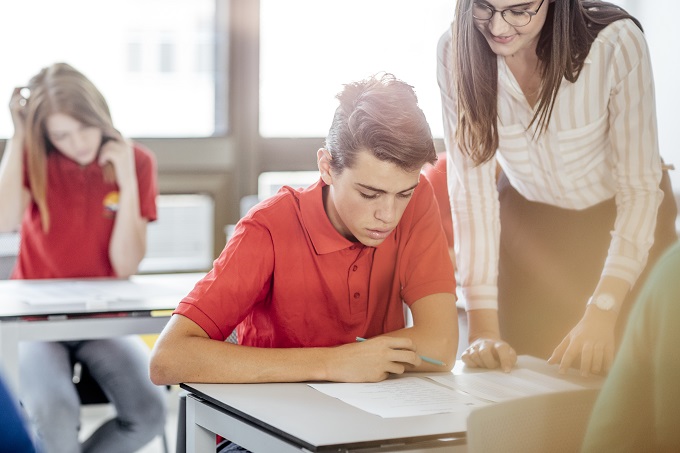 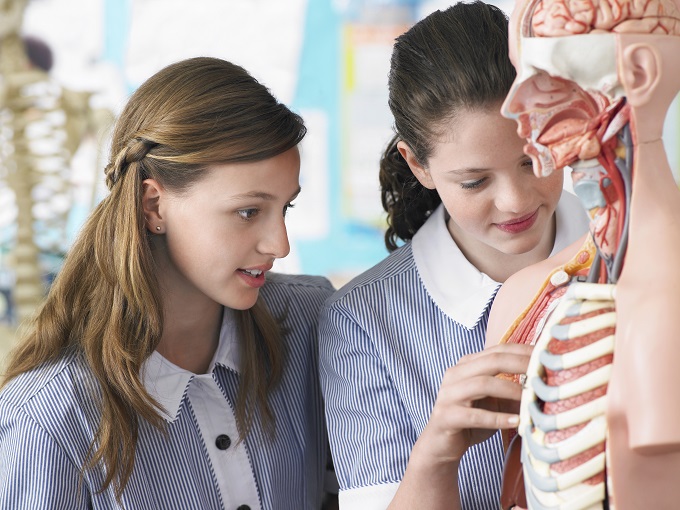 NSW students are the most highly motivated to achieve… But why?