I’m going to admit straight up that I’m not the biggest fan of plans and paperwork.

It’s an affliction that has found me in trouble more often than not. I’m the sort of cook that starts cooking before checking whether I have all of the right ingredients and equipment already in the kitchen. I’m the sort of driver who drives aimlessly around suburbs, convinced I know where ‘that street’ is, but refusing to look at a map. And I’m the sort of handyman who attempts to build the new Ikea bookshelf without looking at the instructions – until I mess it up and need to un-do the mistakes I’ve made.

Aren’t you glad you don’t have to live with me! Even worse – can you imaging having to teach with me?! Well, many have and I’d like to take this opportunity to apologise whole-heartedly to the poor practitioners who have been subjected to my implicit framework for working with
young people.

You see, I’m naturally quite comfortable within the walls of a classroom. Early in my career, I even used to brag about my legendary ability to ‘wing it’ if I’d forgotten to plan a lesson or found myself filling in for somebody who had gone home sick. I could fly by the seat of my pants like a world champion.

But there are several problems with being so implicit about the way that I teach. Firstly, my students had no idea which Mr Voigt was going to show up from day to day. If I had a cold, they could get lazy Mr Voigt. If it was payday they’d get cheerful Mr Voigt and if it was the end of ‘that week’ then they could get decidedly short-tempered Mr.Voigt. It really wasn’t fair to them.

And it also wasn’t fair to my colleagues. Every specialist teacher had to panel beat my students into the regular ways of functioning in a learning environment, every single time they took them as a class. I began to notice that my students had difficulty adapting to a new teacher’s (or indeed the whole school’s) practices when they left my care at the end of a school year.

It wasn’t that I was doing anything particularly harmful that was the problem. In fact, I was often deploying some highly effective and creative pedagogy in tackling some genuinely tricky students and classes. The problem was that there was no
plan. And when there’s no plan, inconsistency abounds.

When you adopt and write a plan for your pedagogy and you’ve pre-planned the words you’ll use when poor student choices are happening, then I say that you’re now operating from an explicit framework, rather than an implicit one. Let me explain the difference via a simple hypothetical.

If I were to walk into your classroom and ask a student “Hey, how does your teacher resolve student conflicts and address student behaviour issues?” what do you think s/he would say? Actually – scratch that. Instead ask yourself this – in the answer that student provides are we more likely to hear the word “might” or the word “would”?

If your students are likely to provide answers such as those below then my best guess is that you, like me for several years of my career, are operating an implicit practice framework:

You see the difference? The word “would” implies certainty, clarity and consistency. These C words are all qualities that most teachers aspire to. It’s merely time that we made them behavioural as visible, daily components of our practice framework.

PLD: “But it only works when there’s a relationship”

PLD: “But it only works when there’s a relationship” 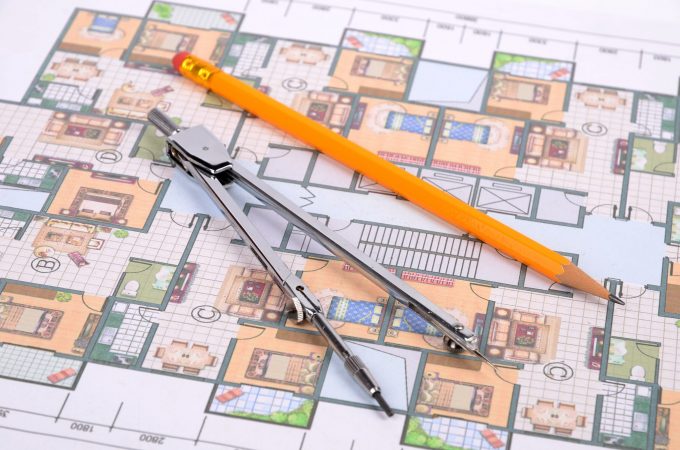 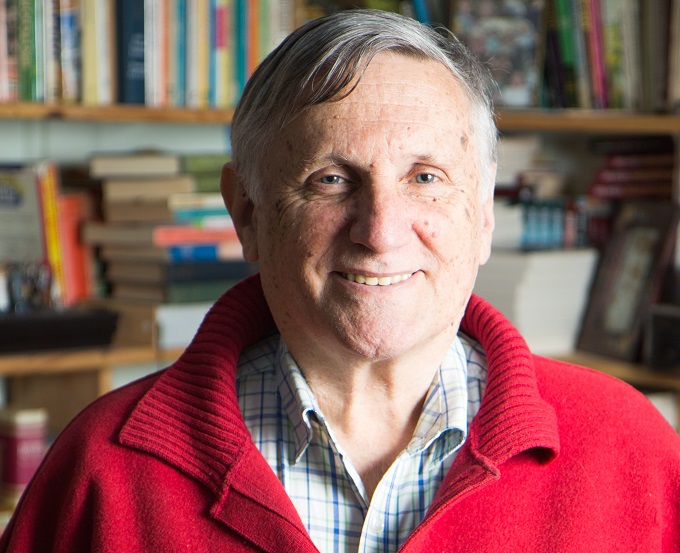 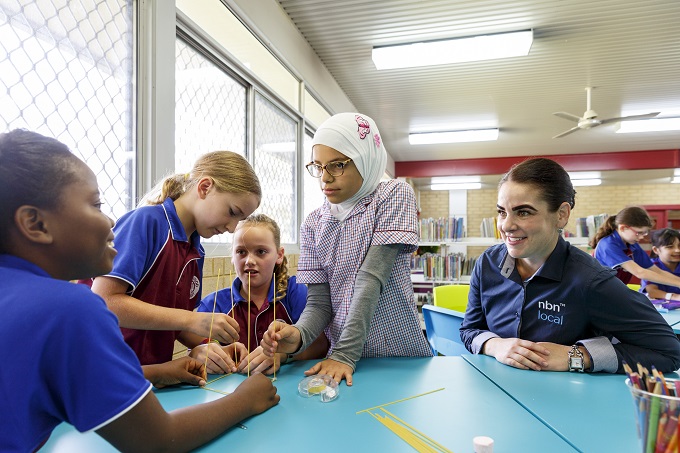 The STEAM era has dawned for our schools 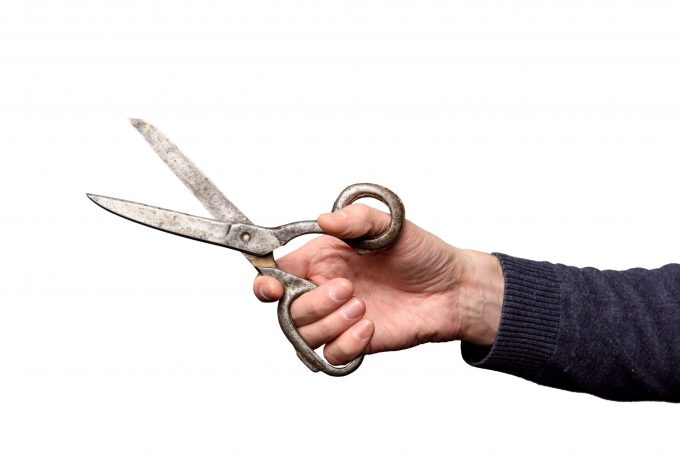