Richard Gill school, an independent primary school in the booming Muswellbrook town of Upper Hunter Valley Region, has introduced music and physical activity “at the very core of the curriculum”.

The program aims at delivering music education to the kids while educating them on the core Science, Technology, Engineering, and Mathematics (STEM) curriculum.

The appointed Principal of the school, Chris English, says the inclusion of the music program is in its early stages and is developing as the school is growing in size.

“The council wanted us to have a focus on STEM, and that is perfectly suitable to the community, but music and art allows students to develop finer motor skills,” Principal English said.

There has been a huge push towards STEM education generally over the past few years, and it also fits the dominant profession of the region, that is mining engineering, but soon mines might not be the main employer in the region.

Though the town’s economy currently depends on coal mining, the local council and its people are aware of their uncertain future.

“So, it is the council and school’s vision to set up the children of Muswellbrook for a curriculum that will make them job-ready in the future.

“Possibly we could have the community shifting towards more arts jobs because of the program, but the introduction of music is about increasing intelligence and using more parts of the brain.

The program is also about creativity through sparking imaginations and creative thought in children and can be integrated into any Key Learning Areas in the school.

Mr English was appointed principal at the start of 2020, and since then, has been handling the administration works to get the school started this year.

He is an educator and a musician who has worked in various leadership roles in the town.

He says teaching music is “very fulfilling in its own right”.

The program is especially age-appropriate, and we have a philosophy that lets children be children for as long as possible,” he said.

“It is a critical skill in almost any field.”

The program is based on extensive research and analysis that music has on social intelligence, motor skills and neurological connections. Mr English believes music helps the mind and body to work together.

The Richard Gill School is a comprehensive, secular, independent primary school with a musical focus tailored around the educational philosophy of Richard Gill AO.

Richard Gill was an Australian Conductor known for his passion and advocacy for musical education for children. He started the National Teaching Mentoring Program, which focuses on improving the quality of music education in schools.

Principal English says Richard Gill is the brainchild of the school. Before his passing in 2018, the loved musician set up a board for the school where he appointed the former CEO of NewsCorp and his closest friend, Kim Williams as chairman.

“Mr Gill and Mr Williams put together the guiding mission and vision for the school,” he said.

The inaugural meeting, which Principal English describes as “magical”, took place in the hospital room of Mr Gill.

The inaugural meeting was held between Mr Gill and the Muswellbrook mayor Martin Rush discussed the school’s vision and how the children of Muswellbrook can prepare for the future.

The town’s council that was looking to move to another place leased the building to the school.

“When the council were looking to move to a different location and wanted the site to be of value. So that is how it started.”

“The inaugural role of the council to lease us the building at a very affordable price.”

The onset of the program

Richard Gill school started earlier this year, and the program received a positive response from parents.

“A number of our parents are in the mining industry, and they are eager to see how they can implement the program in the extensive curriculum and the STEM elements as well,” Mr English said.

“It has been very well received; the only challenge is to get everyone in Muswellbrook to know about the school and what we do.”

The school has “very empowered teachers” working towards constantly developing the program and supervising students during their physical activity like dance, drama, or outside games.

“The teaching and learning aspect regarding STEM are still developing. In terms of music, we are delivering music education to the children every day, Principal English said.

The idea is to start every school day with music and with the whole school singing and having physical activity as a significant part of the school day as well.

Principal English also says that school is “very normal like other schools in the hearts of it.”

“Whilst we want to be STEM-focused, I want the children to have less screen time and contribute to their personal development in other ways,” he said.

“The technical side of the curriculum keeps them in front of screens so music and physical movement will divert them towards healthier options.”

“[Music] is most likely going to be a by-product in our school, but given the frequency of our music delivery, we need to be cautious that we don’t burn the kids out musically.” 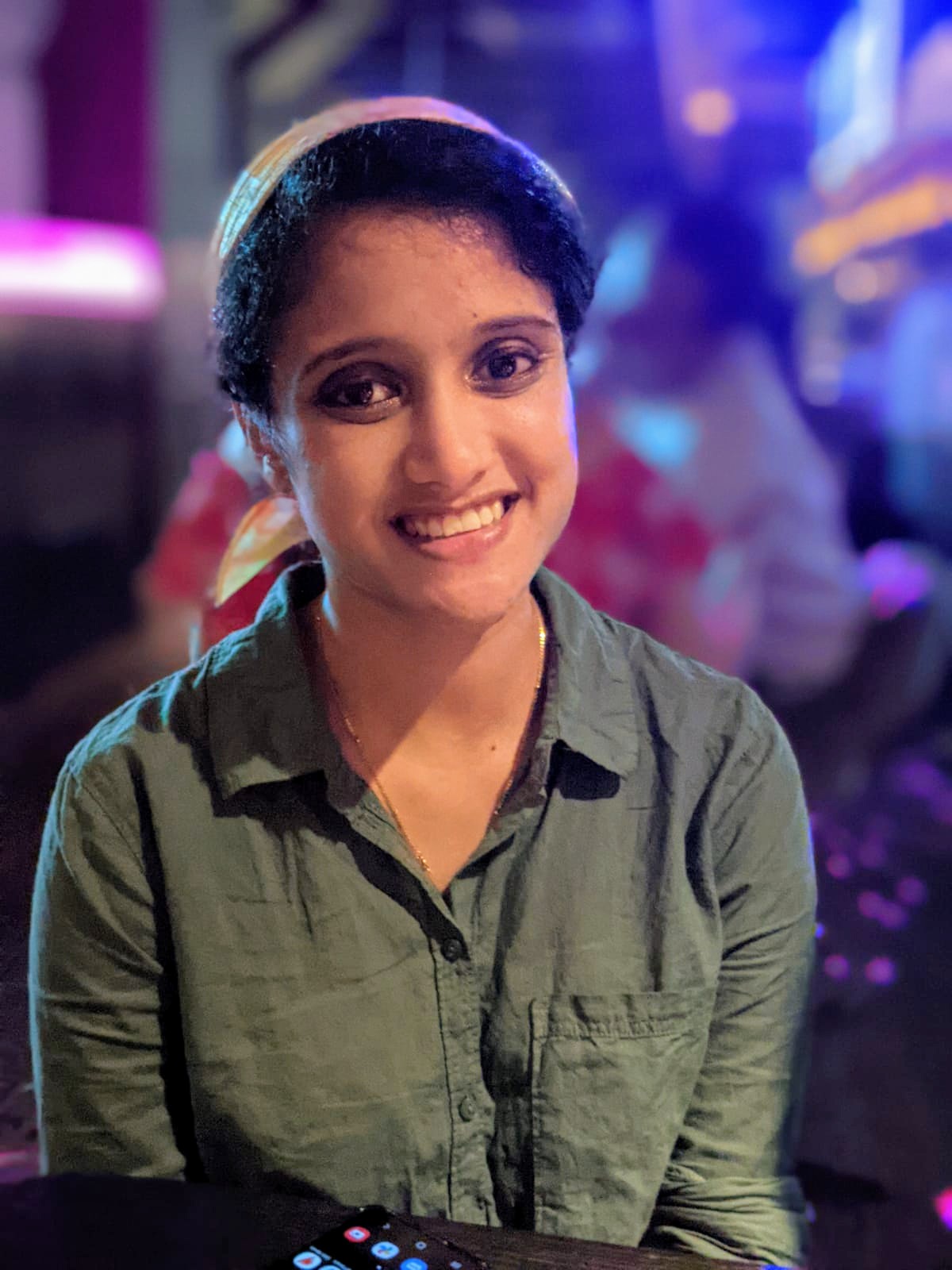 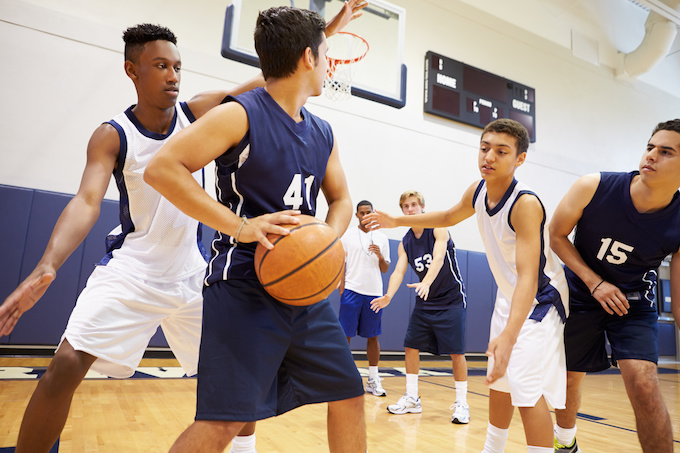 Is your school too competitive? Adam Voigt talks ‘removing rules’ 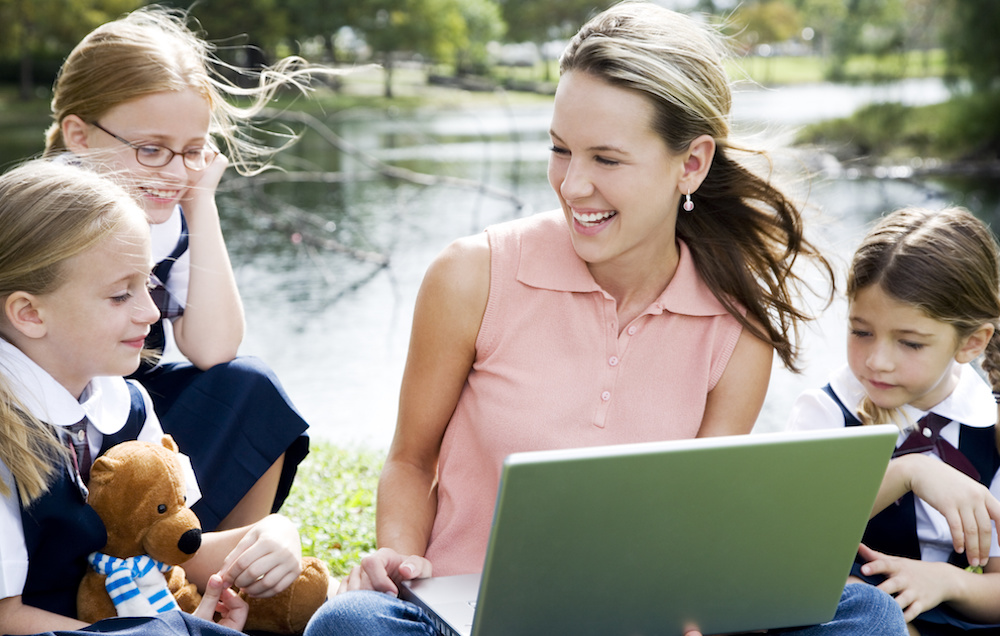 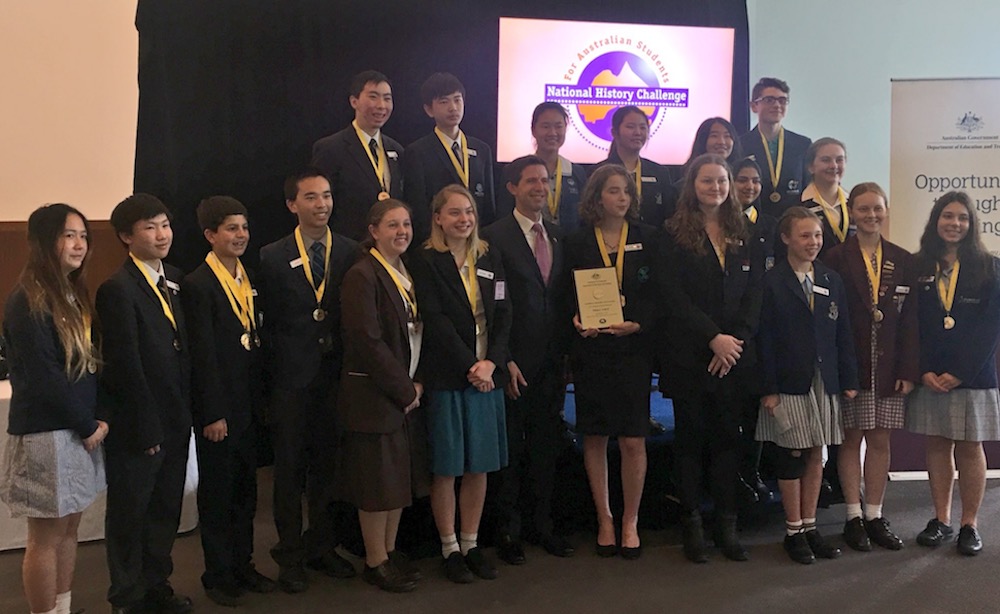 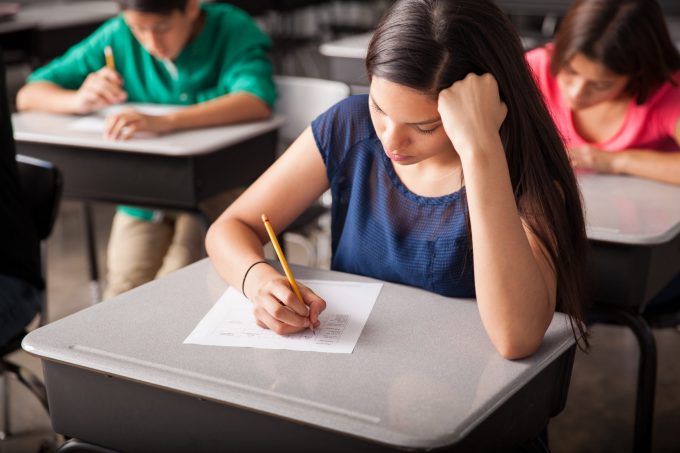