The Minister for Indigenous Affairs, Nigel Scullion, has welcomed the 2017  NAIDOC theme: Our Languages Matter, commenting that it provides an excellent opportunity for Australia’s cultural and educational institutions to develop learning materials, experiences, and displays”.

“For First Australians, language links people to their land and water – it is how Aboriginal and Torres Strait Islander history is transferred through generations,” Minister Scullion said. There were 250 distinct Indigenous language groups in Australia at the time Europeans first made contact. Now, only around 120 of those languages are still spoken and many are at risk of being lost.

“The Coalition Government recognises the importance of Indigenous language preservation – it is an important part of our nation’s history, and culture. We recently announced $22.8 million to help keep Indigenous languages alive and showcase traditional and contemporary Indigenous cultural and artistic expression,” Minister Scullion said.

Earlier this year, SBS ran a five-part series on bilingualism, in which Professor Jane Simpson, chair of Indigenous linguistics at ANU University called for a stark improvement in Indigenous language education in schools.  As published by SBS, in an article titled, ‘Calls for increased mother-tongue education for Indigenous school students’, Professor Simpson identified three groups of Indigenous children, all with different educational needs. Those included children who speak a traditional Indigenous language as their first language, children who speak a new “contact” language as their first language – including Aboriginal English varieties and Kriol –  and Indigenous children who don’t speak a traditional language but who want to learn one.

“Indigenous children who speak a traditional or new Indigenous language have a lot of difficulty, as they struggle to understand what the teacher is saying, and struggle to make themselves understood,” Ms Simpson told SBS journalists.

NAIDOC Week 2017 will run nationally from 2-9 July and is an occasion for all Australians to come together to celebrate the history, culture and achievements of Aboriginal and Torres Strait Islander people. More information, including competition and nomination forms and ideas on how to celebrate, is available at: www.naidoc.org.au

Schoolies to take pledge against violence 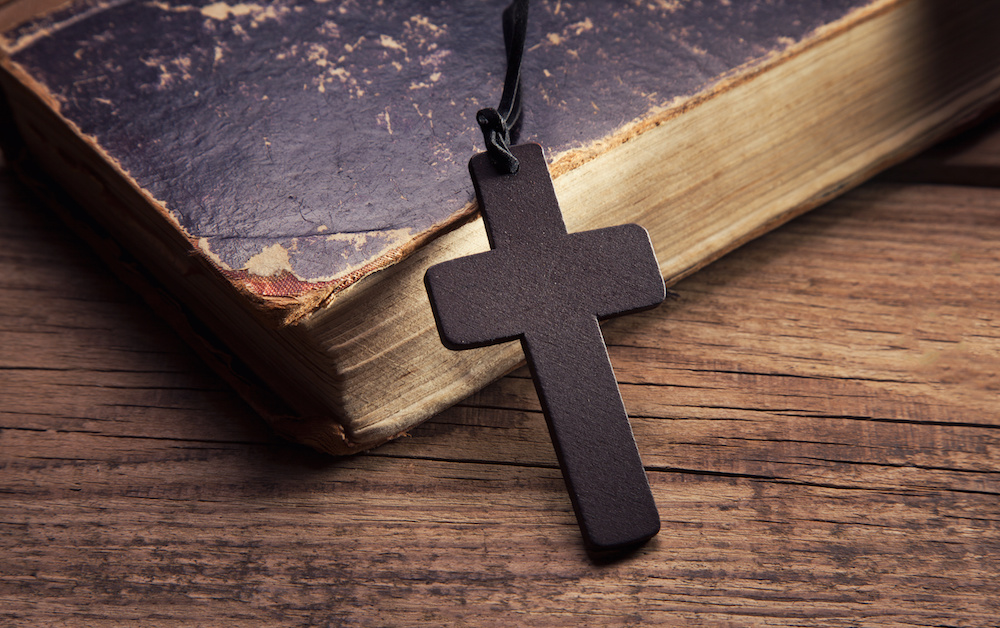 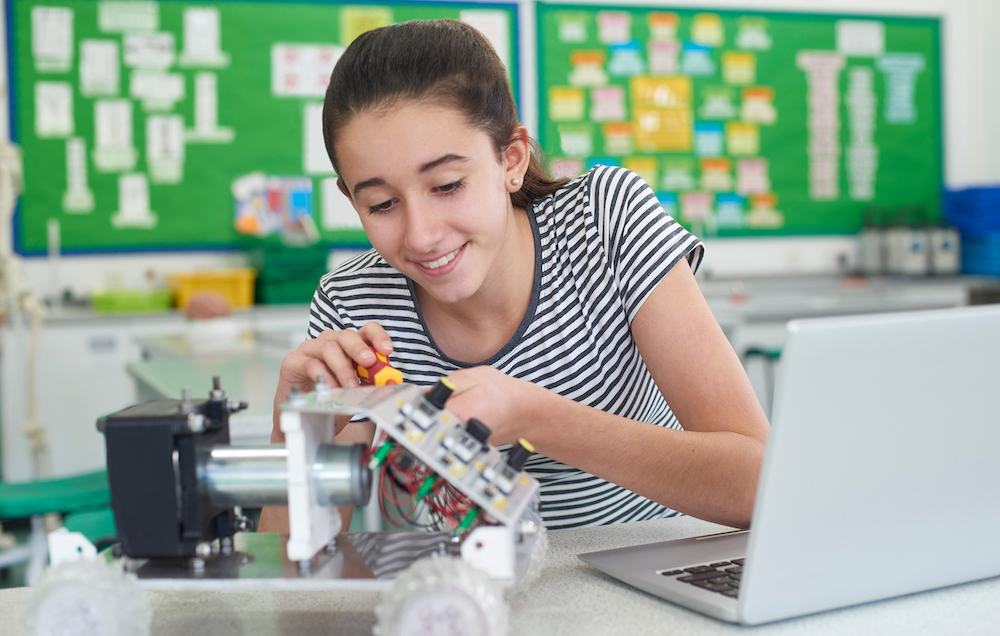 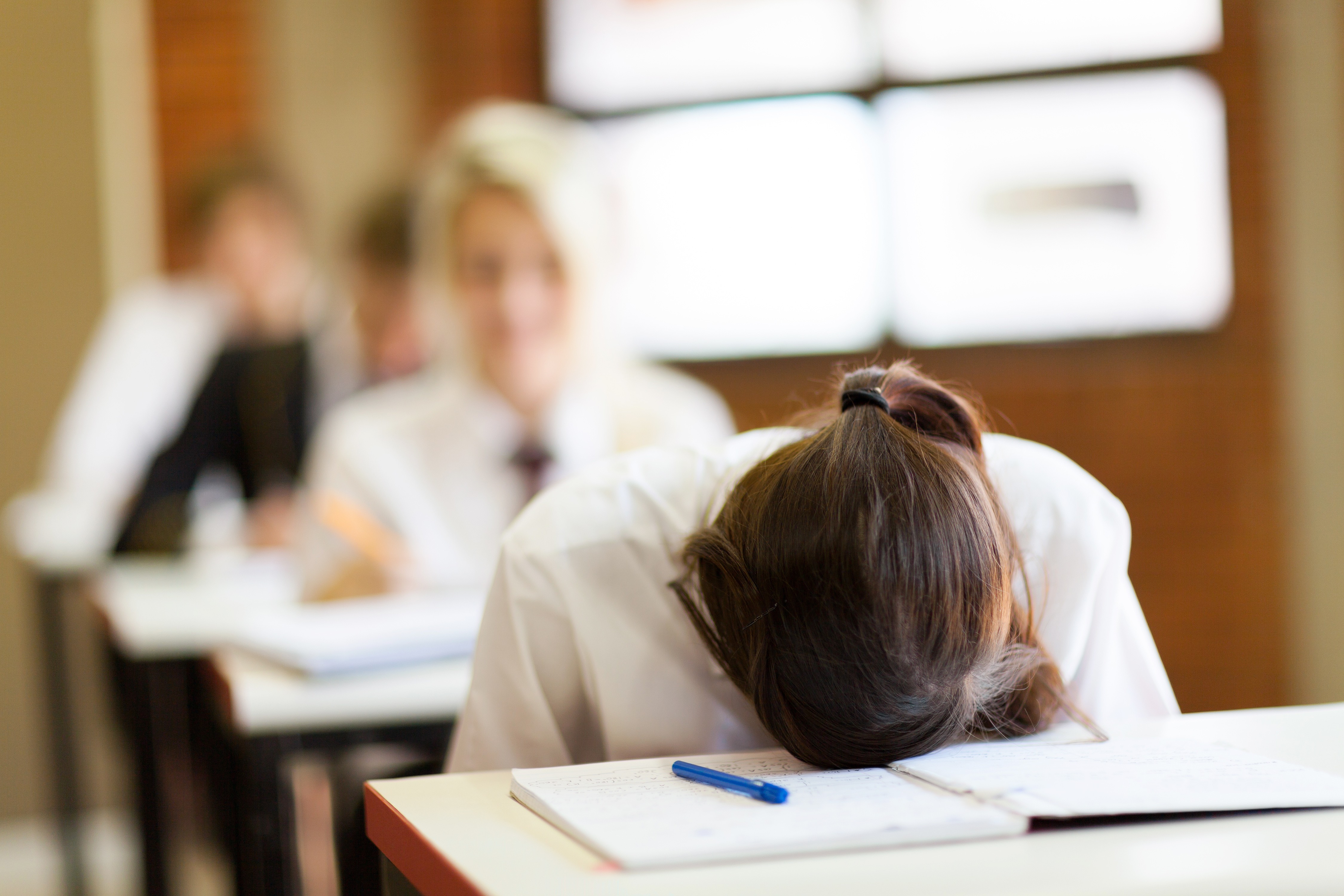 Special Report: Is the quest for success harming our kids? 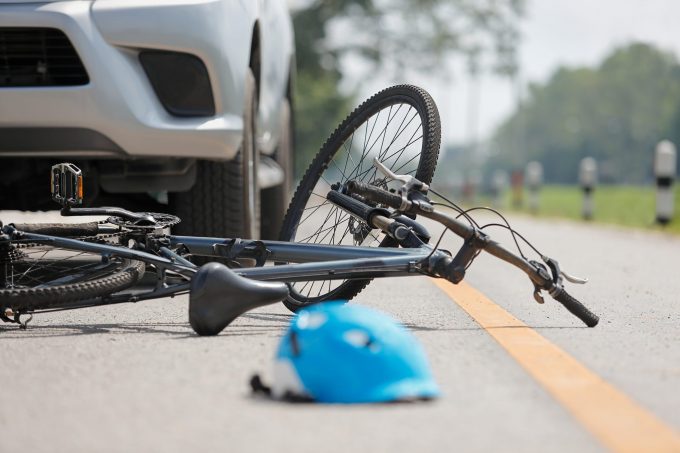