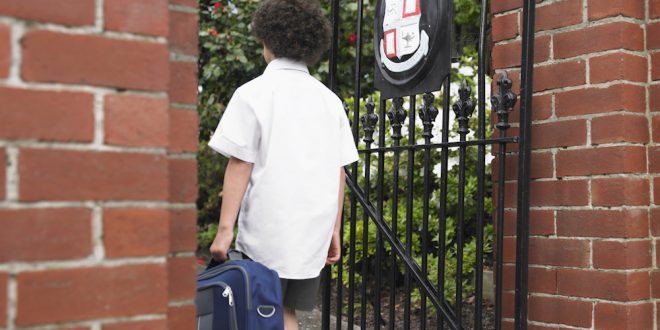 The federal government has released the terms of reference for an independent inquiry into the data and methodology used to determine specific components of Commonwealth funding for non-government schools.

Minister for education and training, Simon Birmingham, said the review of the socio-economic status (SES) score methodology by the National School Resourcing Board would look into the way SES scores are calculated and used to assess the capacity of families to contribute to the running costs of their non-government school.

“Now that we’ve locked in a new school funding system and an additional $23.5 billion funding for students, we must ensure this funding is being distributed as fairly as possible and that it reflects the needs of school communities,” he said.

“As publicly promised, I have asked the new National School Resourcing Board to undertake the review as its top priority and report back on its findings by June next year.

“We’ve consulted with state and territory education ministers, the National Catholic Education Commission and the Independent Schools Council of Australia as well as parents from non-government schools to develop terms of reference that give the Board scope to investigate the concerns that have been raised about using SES scores to inform funding.

The minister says his government is “committed to empowering parental choice in education”. He said, “this review will help ensure we have the best possible data and formulas to distribute funding so that communities with the greatest need get the greatest support”.

The National School Resourcing Board, comprised of education, finance and demography experts nominated by the Commonwealth, states and territories and the non-government sectors, was established to review and recommend improvements to the way school funding is distributed across Australia.

In undertaking this review, the Board’s considerations will include looking at the strengths and limitations of the current SES measure, possible alternative ways of calculating the capacity of a school community to contribute to school costs or for calculating SES, and how its recommendations could be implemented for the 2019 school year.

For more information and the terms of reference visit www.education.gov.au/school-resourcing-board