Why are schools so obsessed with all children looking the same? Since the later part of the 20th century, schools in Australia have opted for strict uniform policies, where students will wear an identical set of clothes.

Often that extends to the style of hair that’s allowed; what backpack, shoes, and even, in some instances, what underwear to wear.

A school in Victoria recently made the news after banning two South Sudanese girls from wearing their hair in cornrows because it didn’t comply with the school’s uniform policy.

The hairstyle is commonly worn by the girls’ cultural group and appropriately suited to the care and maintenance of their hair.

It was reported that the school tried to justify its position by saying that all students have to comply with the rules around school uniform, and that it had asked white students returning from holidays to Bali to remove their braids.

Following a huge backlash over the decision, the school has since backed down. But the decision has since sparked debates around whether school uniform policies are discriminatory, and around the need for schools to embrace their students’ identity and diversity.

Each state has anti-discriminatory law in place that prevents schools from enforcing uniform options that disadvantage students due to sex and culture, among other factors.

Within this law however, there is usually a clause that allows schools to enforce “reasonable” uniform requirements. But what is reasonable can be tricky to define.

Are school uniform policies over the top?

Traditionally, uniforms in schools have served to homogenise the student body and create a sense of school membership.

Most schools argue that requiring everyone to look “uniform” leads to advantageous outcomes including improved academic performance and attendance, and enhanced student discipline.

A recent study, using data from 39 countries, found that wearing uniforms in schools did help students to be better behaved.

Another study in America, however, found that students who were not wearing school uniform performed better academically than those who did wear uniforms. For these students, the research showed that behaviour and attendance were not affected by whether students wore school uniform or not.

In the 1960s and 1970s in Australia, resistance grew to many aspects of the authoritarian practices of school life, including the wearing of a uniform.

The uniform came to be seen as a symbol of student oppression that suppressed the right to self-expression. How one wore one’s hair became a particular source of conflict as students wanted to follow the style of pop stars, and leaders in schools felt this was the slippery slope to anarchy.

not only control the body and its behaviour but also actively produce the particular attributes of the self that are deemed desirable by the school.

As such, the “desired” options more often that not reflect the dominant cultural and gender group, increasing the likelihood that those in the minority will be further marginalised.

Australia is now so diverse, that to apply a blanket approach following traditional dress requirements is thoughtless at best, and discriminatory at worst. Such restrictive uniform requirements also create tension between students and schools.

Children and young people yearn for the right to self-expression through hair, dress and facial decoration. Outside the school grounds, we see this in hair of varying colour, jeans ripped and tight, facial hair of varying styles, and make-up applied liberally.

We know that as children develop into adolescents they begin to make independent choices and assessments about who they are, who they will be, and how they will act in the world. As such, they often desire increased independence.

Despite this – or perhaps because of it – schools have rigidly detailed uniform policies in place that police all aspects of how students present themselves.

It is not unusual for uniform policies to state that shorts are for boys and skirts are for girls; that hair length for boys must be above the collar; that skirt length must be just below the knee; that jewellery is to be no more than one watch and one pair of studs; that boys are to be clean shaven; and that socks for boys are white, and socks for girls are brown.

Some schools are starting to be more flexible, updating their uniforms and introducing gender neutral options. Carey Grammar in Melbournefor example introduced pants for girls this year. And Mable Park State High School in Brisbane has had a gender-neutral uniform for two years.

However, in schools with such strict policies, it is no surprise that students rebel against these expectations – especially when they do not see this way of dressing reflected in the adults around them in workplaces (in the majority of cases).

Young people may be more prepared to accept the limiting of their choices if the limits applied are not arbitrary, out-dated and in some cases, directly discriminatory.

While some restrictions of choice in school uniforms may be justifiable (for safety reasons, such as leather shoes in home economics), inequity and discrimination have no place in Australian schools.

If schools wish to retain school uniforms, they must ensure that uniform policies do not unfairly impact on one group of students.

Schools should work with their student body to amend and update their uniform policies, and seek feedback from the broader community.

Amanda Mergler is a co-founder of Girls Uniform Agenda (www.girlsuniformagenda.org), a national group that advocates for the choice of shorts and pants for all girls in all schools. 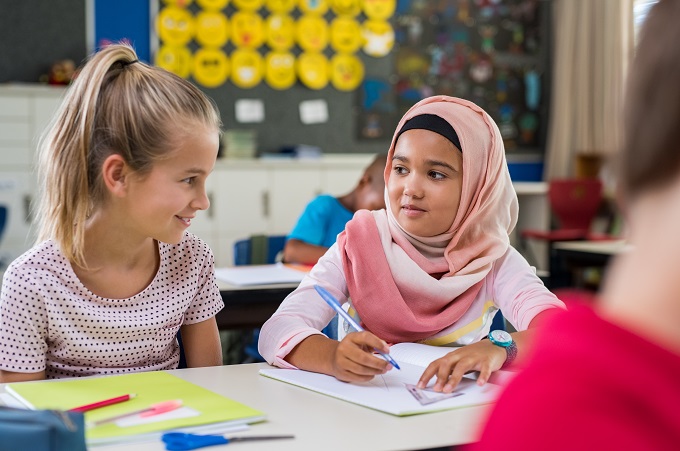 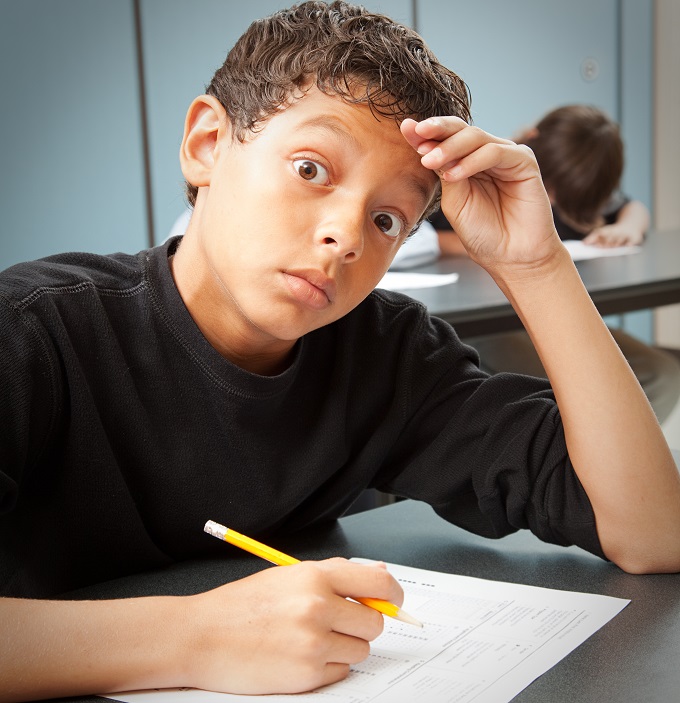 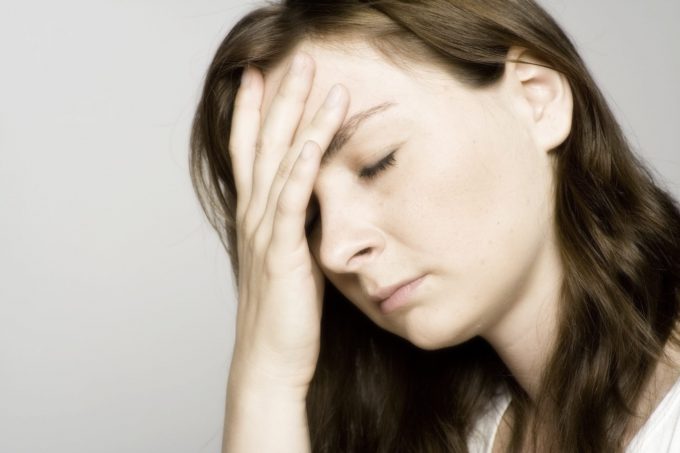 A new program helping parents of teens with developmental disabilities 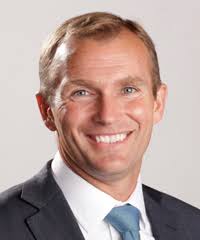