The illegitimate child of a single mother, Dally-Watkins came from humble rural beginnings and found fame as a young model in 1950s Sydney. She turned this fame into a fortune, using her profile to start a chain of finishing and deportment schools for young women and, later, young men.

Dally-Watkins’ schools, which still operate today, taught catwalk strutting, posing for photographs, and make-up application. She taught models how to win beauty pageants and taught men how to court like gentlemen. And she made a lot of money doing it.

Dally-Watkins died earlier this week, and is being remembered as a strict yet charming teacher and a very successful businesswoman. The legacy of Dally-Watkins and what she symbolises as a successful and feminine woman presents an opportunity to think through some of the ways our culture both applauds and maligns women’s success.

Is self-branding the new deportment?

Although today’s young women might be less interested in learning manners and etiquette, many continue to seek advice on presenting a polished, appealing image of themselves.

The YouTube beauty tutorial is one of the largest genres on the platform, and there are influencers who base their self-brand on advising viewers how to appear feminine and classy. 25-year-old YouTuber Alexandra Beth offers advice to her 3.44 million subscribers on subjects from “how to dress better” to “dating mistakes every girl makes”.

Lifestyle and personal development workshops can be found everywhere, from the practical, to the vague “Release Your Limitations”, to the terrifyingly titled “Burn Your Fear Intensive”.

The mission behind Dally-Watkins’ schools is as relevant as ever: if you invest in yourself (by paying someone for advice) you can be a happier, more successful person.

Dally-Watkins recognised people overwhelmingly want to believe self-improvement is a means to improving their circumstances, and her schools sold this promise of social mobility.

Girlbossing has been coined to describe a way of presenting a professionally successful persona that highlights femininity.

June Dally-Watkins was undoubtedly a girlboss before girlbossing became a term. Self-made, ambitious, and feminine, she enforced rigorous grooming practices, using her own polished, perfect self as marketing for her schools.

The term girlboss was popularised by entrepreneur Sophia Amoruso, whose 2014 book #Girlboss was adapted into a (critically maligned) Netflix series in 2017. The girlboss has since become a powerful, if controversial, cultural icon.

They are lauded for their success in business and entrepreneurship, an arena notorious for its boys club culture that’s been hostile to women in the past.

At once revered and reviled, girlbosses have become fascinating case studies for gender dynamics and professional self-branding in contemporary culture.

The anti-feminist core of girlbossing

Girlboss rhetoric often works to propagate sexism, racism, and class elitism, among other forms of oppression.

Recent discussion of the film Bombshell, the story of female Fox News presenters who victoriously sued the channel’s former CEO Roger Ailes for workplace sexual harassment, is an illustrative example.

Although the film celebrates these women, critics suggest it is not necessarily smart to blindly celebrate such stories. And this is especially the case when women’s success, like that of Megyn Kelly and Gretchen Carlson, is built on politics or institutions that fuel social ills like misogyny and racism.

Girlboss rhetoric encourages women to “lean in” without addressing underlying disadvantages that make that project difficult. It is an individualised approach that sells women the myth that a will to self-improvement is all they need to succeed.

It’s important to note the feminist history here. Feminists made the ascension of the girlboss possible through fighting for the rights of women to enter the workplace. But “lean in” logic is a perversion of feminism. It takes the rhetoric of empowerment and deploys it in the service of oppression, suggesting an individual’s success is determined by her efforts alone.

Take Dally-Watkin’s first advertisement slogan for her deportment school in the early 1950s: “Every woman has a right to be beautiful”.

While the invitation appeals to the rights of women, the call to action reinforces a patriarchal mechanism of oppression: beauty standards.

This darker side of beauty and deportment is undeniably part of Dally-Watkins’ legacy.

Dally-Watkins’s passing this week is a sad event for her family and the many people whose lives she touched, her students not least among them. She sounds like a charismatic teacher, and was undoubtedly a fiercely successful businesswoman.

But alongside reflecting on her career, her legacy can teach us a lot about the rise of girlbosses, made possible by the work of feminist activists who fought for the rights of women to enter the workforce and generate their own income, and about the commercialisation of self-improvement.

Emma Maguire, Lecturer in English and Creative Writing, James Cook University. This article is republished from The Conversation under a Creative Commons license. Read the original article. 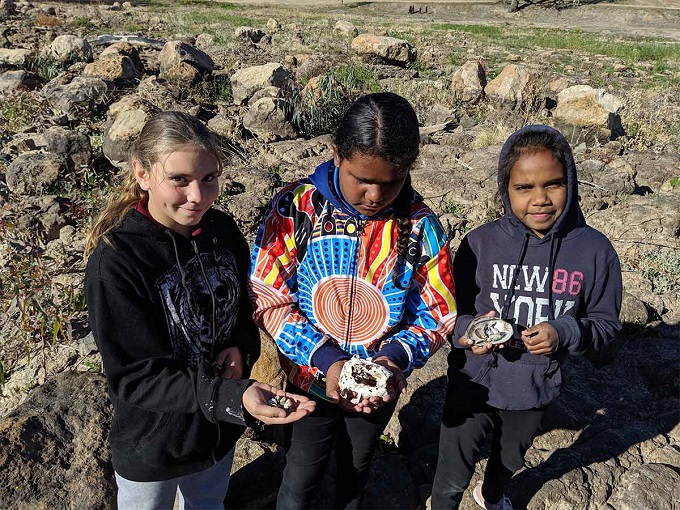 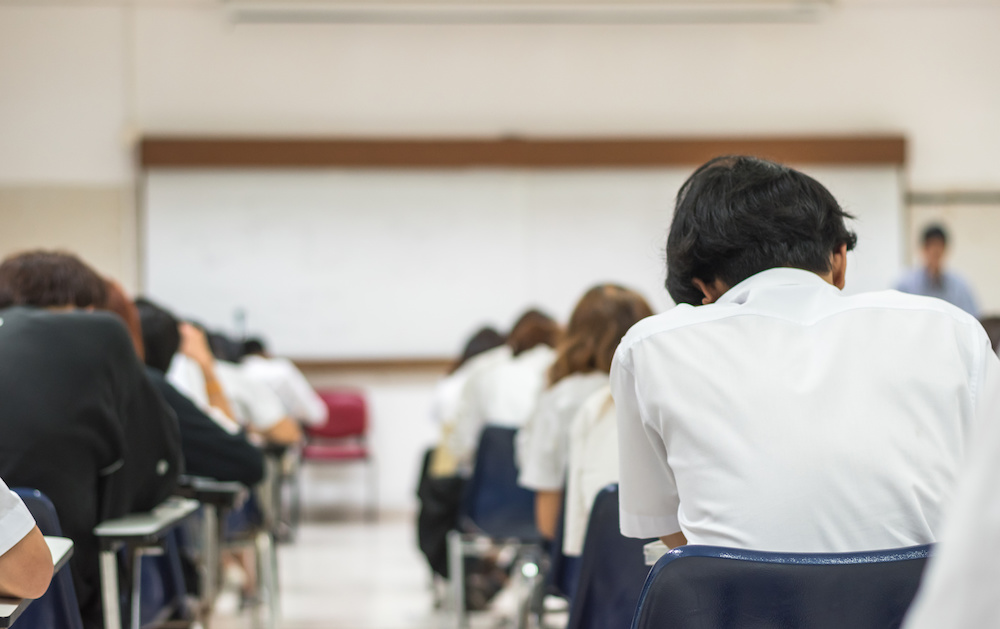 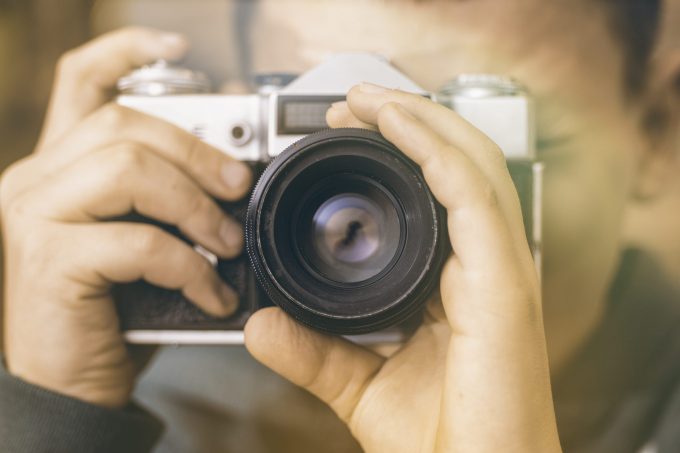 A snappy new way to attract teachers to the bush 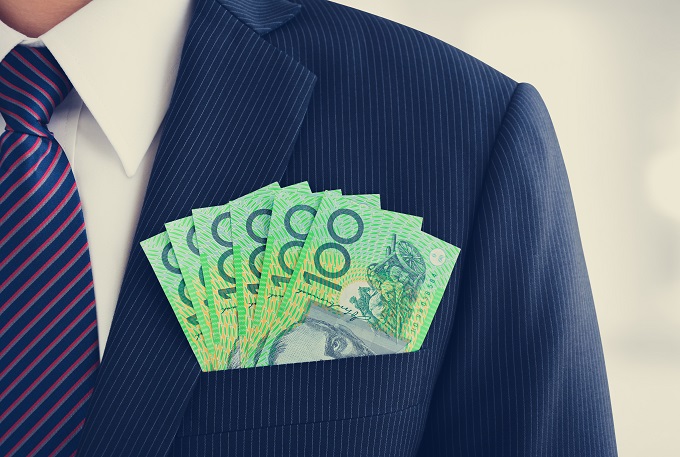