Dan Tehan’s first major action as federal education minister was a deal for Catholic and independent schools. From a policy perspective, the pieces were already in place.

Tehan’s predecessor, Simon Birmingham, had moved all schools onto a consistent funding formula. The National Schools Resourcing Board (NSRB) showed how to use household income to gauge how much parents could pay if they chose a non-government school.

The good news from yesterday’s announcement is the government accepted all the recommendations of the NSRB’s Chaney review of how socio-economic score is calculated. By 2029, funding for all non-government schools will be based on the same formula. In my view, this transition process is longer and much more expensive than needed but at least it gets us to the right spot.

The bad news is the new deal undercuts itself. Some A$1.2 billion has been set aside to keep school fees “affordable”, among other priorities. But the fund is only available to Catholic and independent schools. In other words, all schools are equal but some are more equal than others.

This A$1.2 billion slush fund seems to be a political fix to the main Catholic sticking point: the claim parents in advantaged Catholic primary schools can’t afford the increased fees implied by the Gonski/Chaney model.

Under the Gonski/Chaney model, the federal government would reduce funding to schools with high-income parents, meaning fees would need to rise. Fees would not need to rise at schools serving low- to middle-income families because their government funding would continue to grow.

Media stories typically focus on Catholic primary schools where fees might need to rise by $4,000 or more. These schools are outliers, but they underpinned the Catholic campaign against the government.

Yet under Chaney – when parental capacity to contribute is based on income rather than where parents live – just 36 schools (one in 30) fall into this category. And the reason their fees would rise so much is because the parents can afford it.

Affordability can be a slippery concept. It can also be remarkably simple. If Jane earns twice as much as Dick, she can afford twice the mortgage. Jane’s taxes will also take up more of her income than Dick’s. Earning more but paying a lower rate of tax would be regressive. But that’s exactly how Catholic primary school fees work.

The next chart shows the ratio of school fees to income, and how that ratio changes as households earn more.

By contrast, school fees at independent primary schools tend to grow in line with household income.

If Catholic primary school fees rose in line with parents’ income, some Catholic schools could afford to charge much higher fees.

What would happen if Catholic primary school fees were a consistent 2.6% of median family income?

Fees would rise substantially at Catholic schools where incomes are high – to nearly A$8,500 at the small number of schools where the average family earns A$300,000. They would still be much lower than fees at independent schools with similar communities.

This means the fees implied by Gonski/Chaney are realistic.

First, the ten or so Catholic primary schools where family incomes are more than A$300,000 really can afford to charge fees of more than $8,000. After all, their families can afford it equally as much as a family on A$60,000 can afford fees of A$1,600, which is about what they already pay.

Some will argue, faced with fees of A$8,000, Catholic school families will send their children to the free government school down the road. That may well occur. But that is a matter of choice and value, not affordability.

Tens of thousands of families of modest means already pay 2.6% of their earnings towards a Catholic primary school education. If families earning four or five times more are unwilling to spend an equivalent fraction of their income, government should take it as a sign they don’t value the education on offer, not that a higher subsidy is needed.

These three charts show few Catholic primary schools need big fee hikes under a fair and needs-based funding model. The parents that would have to pay more can afford it. And their fees would still be less than half what independent-school parents typically pay.

Every government dollar should be spent where it will make most difference. The Coalition’s school funding fix is a good deal for Catholic and independent schools. It’s a bad deal for the rest of us. 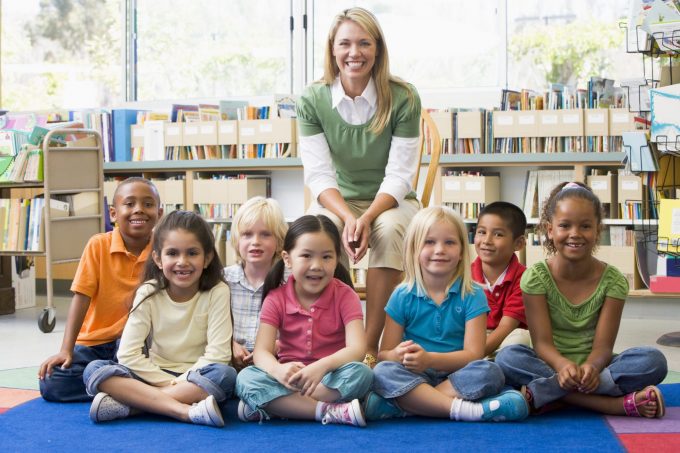 Why expensive courses, PD and education gurus do not necessarily promote quality teaching 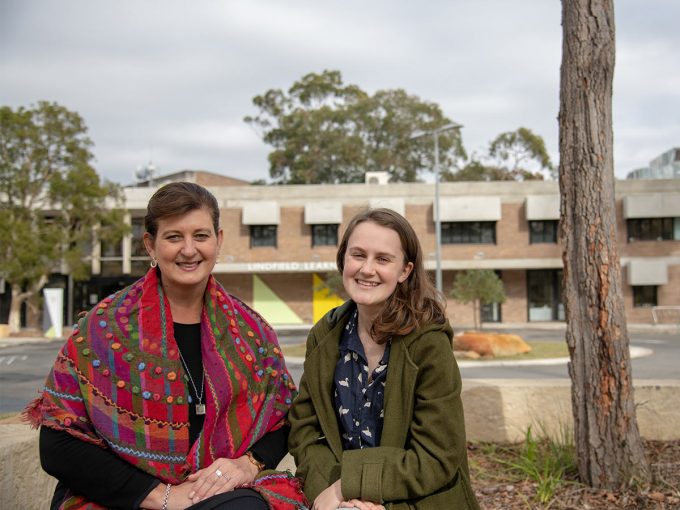 More to building a school than bricks and mortar 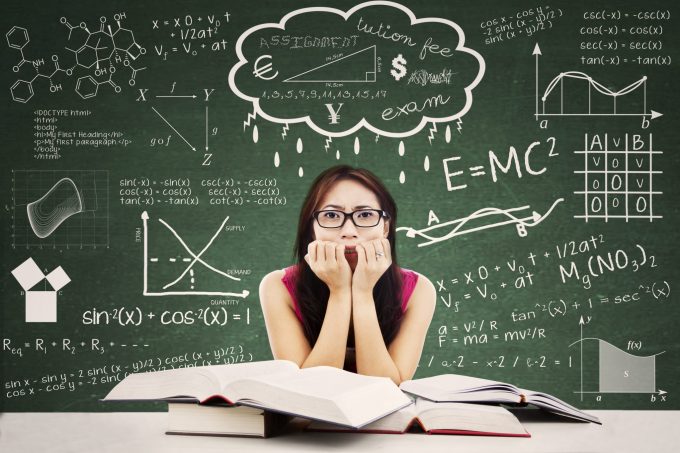 Migrant students aren’t smarter than their Aussie-born peers, so why are their grades better?