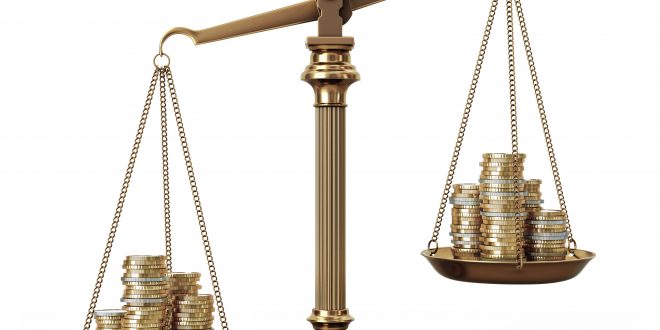 Gloves are off: It’s public versus private as school funding debate heats up

The private-versus-public schools funding debate is hotting up with a new campaign targeting federal politicians.

The union claims public schools are $1.9 billion worse off in 2018 and 2019 under new Turnbull government funding arrangements.

The AEU is targeting federal politicians ahead of the next election, saying funding of public schools is important to voters.

“We are calling on all members and community supporters to become part of this new phase of our schools funding campaign,” the union said on its website.

“We are asking federal politicians to commit to:

– reverse the cuts to disability funding.”

In response, the Turnbull government said there were “no cuts” to Commonwealth funding.