COVID-19 has become the latest issue where school leaders can be thrust into the national media spotlight without warning. Few are ready for this and the stress of reporters swarming around the school and demanding interviews significantly adds to an already serious situation.

There are two things every school needs in place as an insurance policy against this happening. First, they need a basic Crisis Communication Plan that outlines exactly what to do if this does eventuate. More on that shortly. Second, they need two spokespeople who know how to talk to media. Not just those who are good communicators, but those who understand how a media interview is quite unlike any other conversation and how to master it.

This is not rocket science and doesn’t take long to sort, but many schools and school leaders have been caught without anything in place. This damages their reputations and those of their schools.

I have heard some school leaders say that the media can just wait, but that doesn’t work in this age of 24/7 news and social media. If a school doesn’t communicate quickly and effectively with both its own community and the media, it will be made out to be a villain rather than a victim because it appears that they either don’t care or don’t know what is going on. They pay a heavy price for this on social and traditional media where others start to speculate about what is happening and emotional parents are only too willing to share their views through their own channels and by talking with reporters.

What should the Crisis Communication Plan have in it?

The first thing the plan needs is what are called holding statements. These are short media releases that say very little, but let your community and media know that you are aware of the situation and are doing all that you can to resolve it, or support those affected. That lets your community know you are in control and means you will feature in early news stories about the issue. The alternative is a line in news stories saying, ‘the school refused to comment,’ which is never a good look and suggests you are hiding something. Those stories then make their way into social media where people comment on them.

Second, there are various roles that need to be filled. Someone has to lead the communication response, and this is unlikely to be the principal because he/she will be too busy doing other tasks. If you have a communications team, the leader of that would hold this position, otherwise a DP or AP is usually the best person.

The spokesperson position is usually held by the Principal, possibly in conjunction with the Board Chair. It’s best to use only one if possible, but sometimes both will be needed. The Online Manager is another vital role. This involves monitoring social media, and not just the school sites. There will be times when misinformation must be corrected, and messages shared with the community.

The plan also needs contact information for multiple people, different channels to communicate with them, while a number of places need to be organised to accommodate different groups when a negative issue strikes. For example, where to put reporters when they arrive at school. You don’t want them hanging around reception or outside the gate where they will try to talk to emotional parents and staff.

While there is more to a School Crisis Communication Plan than can be explained in this article, it’s not difficult to prepare and doesn’t have to take long. However, it does need to be done because there’s nothing more stressful for a school leadership team than dealing with an issue like this without a plan of action. It’s too late to plan once something happens.

The other thing a school needs are trained media spokespeople. That’s because there will be times when a school needs to front up to media. Often a statement will work at the initial stage, but later media will demand to talk. It’s usually best to agree to this because it gives you the power to control the story, rather than leave that to others who may not be sympathetic or communicate misinformation.

With most media interviews, reporters only use snippets of your conversation. That’s why you need a clear message and the skills to return to it regularly. You also need to know how to package your message in media friendly ways. By doing this, you have far more control over what they focus on in their stories than you may believe. Your message is likely to focus on empathy for victims and what you are doing to help them.

By being ready with a plan and media trained spokespeople, you can turn a negative issue into one that will grow your reputation by showing you care and are doing everything you can to help. That’s all most people want to hear in situations like a COVID-19 case or any other issue where there are victims. But failing to do this quickly and being unaware of the traps, the opposite often happens.

Pete has a free Online Masterclass dealing with the media when the stakes are high, available at PeteBurdon.com.

Pete Burdon is a media training specialist with a focus on schools.

Skeleton staff at Queensland schools to keep COVID out 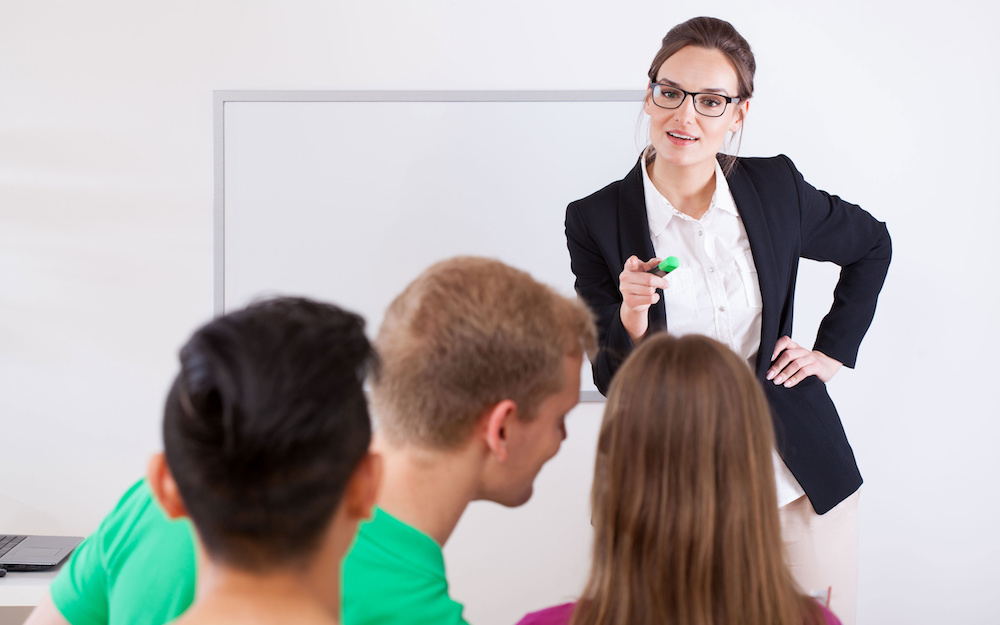 Adam Voigt on the power of your language in the classroom 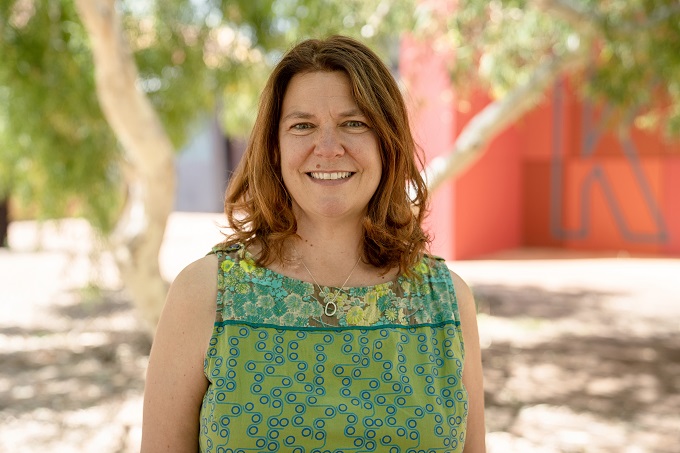 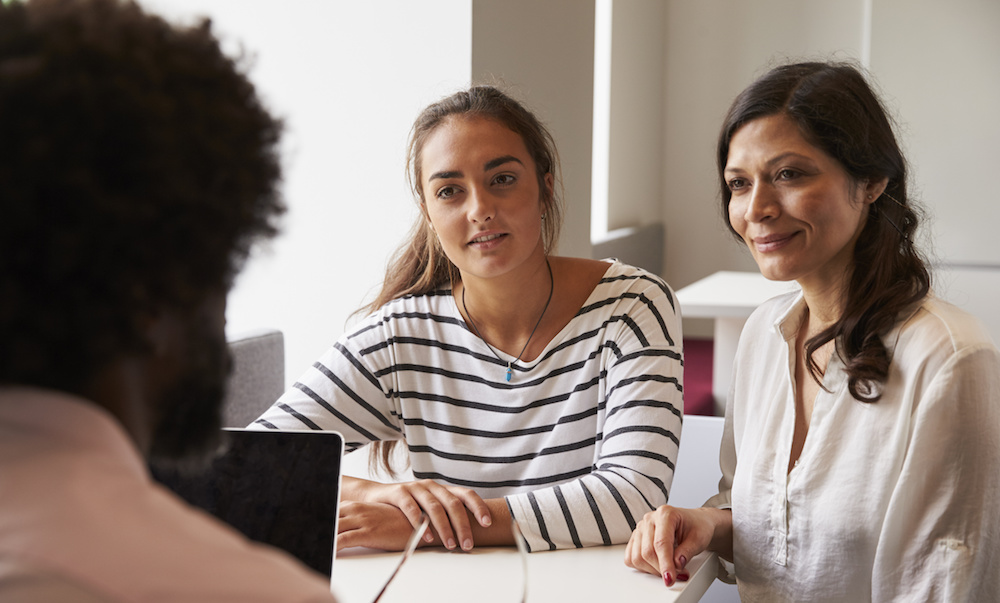 Why parents listen to shock jocks more than teachers 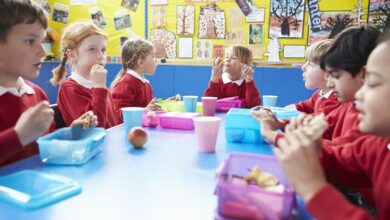