Bill ‘Swampy’ Marsh’s released a 2016 addition to his Outback Stories series, Great Australian Outback Teaching Stories.  Tales abound of fly-in-fly-out teaching appointments (fly in at the beginning and out at the end that is), young male teachers required to instruct on breastfeeding, one shed schools in the middle of paddocks, and actually, there were a few no shed schools…Entertainment aside, teachers experienced transformative interludes on the sunburnt plains, the dusty outcrops and the marshy seasonal prison of the top end.

2013 documentary First Footprints illustrated the complexity of the ancient mental water-map passed down through the desert tribes of Australia, a road-map to survival in one of the driest places on earth – a roadmap that many lost explorers might have appreciated.

Batchelor College educates students through two way or both-ways learning. In his 1990 book Two-way Aboriginal schooling: education and cultural survival Stephen Harris referred to the practice as ‘drawing on two necessarily separate domains of knowledge’. Australian National University website www.livingknowledge.anu.edu.au states that “more recently, the terms ‘two-way learning’ and ‘both-ways learning’ have come to indicate the acceptance of a mixing of western and Indigenous knowledge”.

“More kids would go, and parents would be encouraging them to go to school, if the lessons were more relevant, taught in both languages with a strong focus on our culture” and “having both-ways and the two cultures there, is absolutely amazing, rather than being at school and feeling like you’re not really wanted in society”.

For all the energy spent on trying to “close the gap” and ‘fix the problems’ with Indigenous students’ performance within a European dominated culture, it seems Batchelor College may have closed the gap for Amelia by ‘speaking her language’.

So back to the book… Apart from fleeting perfunctory inspections, teachers on their own, at liberty to appraise their actual situation and their actual students for clues on how to teach them.

In the story titled ‘Back from the Dead’, a teacher stationed at Ti Tree School in the Northern Territory instinctively, albeit passively, applied two-way learning.

Teaching the upper level meant that the elders would call students out of class for necessary cultural learning, like stories, hunting, tracking, and bush tucker.  This teacher sat down with the elders and suggested that he call every Friday ‘Cultural Studies’.

After that, Fridays involved empty classes or a couple of kids who weren’t ready for the knowledge. “By the end of the second term I was allowed to go to some of their cultural days and that was a real privilege” the story continued.

Yes. That was a real privilege, and it seems quite likely one that wouldn’t have been available to him, had he privileged the education department curriculum’s over their elders’ own ‘cultural curriculum’.

I quote from an opinion article published on www.rightnow.com.au, a website dedicated to human rights in Australia. Munanjahli and South Sea Islander academic, Dr Chelsea Bond wrote on the complexities of being an Indigenous academic in her article titled: ‘When the object teaches: Indigenous academics in Australian universities’. In that context, she referred to “how race, racism and whiteness are operationalised in teaching and learning environments”.

In a journal article titled: ‘The unexamined whiteness of teaching…”, in Race Ethnicity and Education, Bree Picower defines this as the lack of awareness about racial identity that comes with being the ‘default’ race. The invisibility of the dominant culture, she argues, results in an ‘operationalising’ effect of race. Within a school setting, this might affect educational themes, methods, and expectations.

I would argue that this extends to policy making, where an arguable Euro-centricity prevails.

In a paper titled ‘Literacy Learning: What works for young Indigenous students?’, Buckley et al. describe a narrow view of literacy that “focuses exclusively on the ability to read and write and does not acknowledge the way in which literacy development is embedded in a social and cultural context”.

They assert that viewing Indigenous cultures as ‘pre-literate’ disregards a more appropriate definition of literacy from an Indigenous perspective; one that “encompasses the language and literacy practices of Indigenous culture that are traditionally oral and visual”.

Could awareness of this cultural difference inform an entirely different approach to literacy with Indigenous students?

The NSW Board of Studies (BOSTES) website suggested that using a two-way or intercultural approach can assist in helping students identify with literacy resources. Through using a two-way approach, the web page continues, “they can then design their classroom activities to both accommodate these cultural differences and to scaffold Australian English literacy and cultural literacy for their students.”

In 2007, The Western Australian Department of Education released a video series called Ways of Being, Ways of Talk. One video recommends we “acknowledge and celebrate the diversity of linguistic and cultural diversity that we have within our educational context, but use them as a kind of resource to our benefit.”

The video also emphasised the value of cultivating what we know about the cultures of Indigenous students for use in lesson design and classroom management.

When educators are supported to acknowledge the value of Indigenous cultures, consultative and shared approaches to learning become possible. Sources included in this article indicated that ‘interculturalising’ education could result in a far richer, more equitable, and reciprocally formative experience. 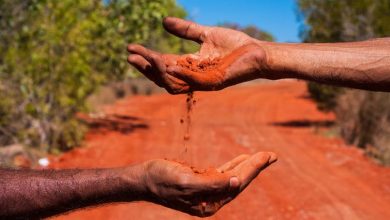 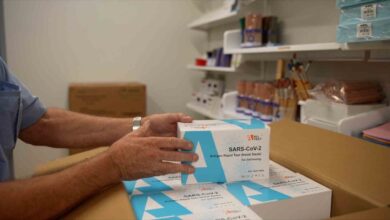 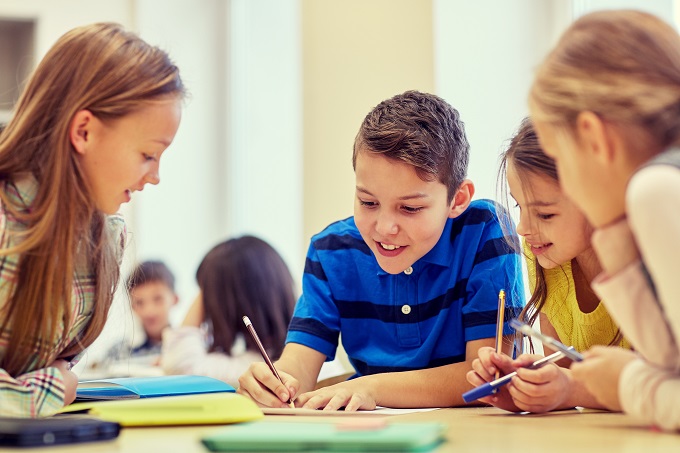 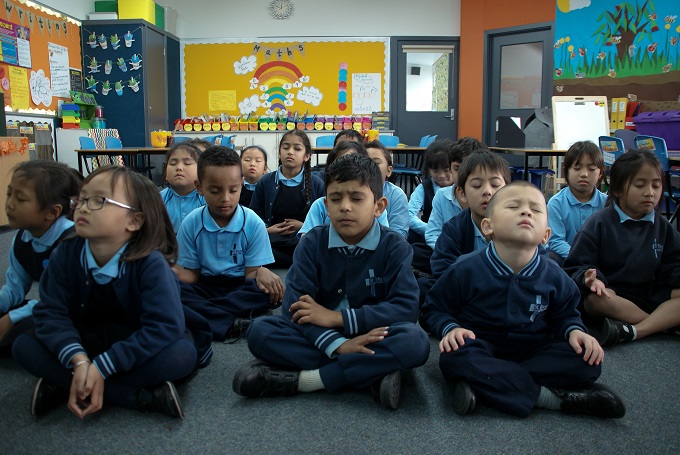