Ask any historian worth their salt what went wrong with the British Empire across the 20th century and they’ll tell you that they went from being the most well established and entrenched global empire in world history, to “back in the pack” as just another nation for a key reason.

As a result, the Brits went from being an empire because of two their ability to assert power and control in any local, colonized region through a strong military and economy … to sending fleets around the world to acquire new land. They forgot what they stood for.

They were into power and control, not real estate! As a result they quickly found that power and control was impossible in the vast tracts of land they acquired and so uprisings began in various forms (think India, Scotland and even Australia) that signified the end of the empire.

In contemporary education, we’ve perhaps become seduced by soundbites that sound like a good idea.

Think a little about “Education is the answer”. This banner seems to be hung across every problem society has and the well-worn course of action is to place the problem in the hands of schools with a solution in the guise of another program being crammed into an already crowded offer.

Schools are not bottomless pits for problems. There’s a limit to what we can expect of them and our willingness to push back by self-identifying your school’s unique priorities is now more important than ever.

Of course, the big test comes not from the identification process but from reflecting on our work to behaviourally have them manifest in your work.

So here’s the pointy part of this article. I get that many of the compliances, the programs, the tests, the administrative requirements and the general distractions from purpose come from outside your school. They are system requirements.

But, if you genuinely and authentically examine your sphere of influence, how connected to your purpose would your behaviours be?

For example, let’s say you identified these three priorities for yourself as leader that best described your purpose (by the way, these don’t have to be your priorities, but may provide some food for thought): 1. Empowering and improving teacher practice. 2. Providing a challenging and supportive learning environment for students. 3. Communicating our expertise to parents in order to build trust.

Now, imagine that I followed you around your school for a week with a stopwatch. My intention is to time the amount and then calculate the percentage of time that you allocate to each of these priorities such that I can ask you: Are you satisfied with the percentages uncovered? What’s a reasonable target percentage against each priority? What’s your sphere of influence for moving towards that target? Within that sphere, what’s the behavioural shift required for you to make progress on that target?

Stamford University studied these very percentages in a number of western countries and unearthed that the three tasks that Principals were allocating the most time to were: 1. Records and reporting (6.99% of available time) 2. Managing budgets and resources (5.99%) 3. Managing student behaviour (5.05%)

We’re not seeking an unattainable utopia here where administration becomes a thing of the past. We’re simply looking to prioritise. If education is the answer to anything, it might be worth wondering what the question was before we allocate our most precious resource, our time, to it.

Adam Voight is an education speaker, coach and author and founder of Real Schools.

A review of NAPLAN will only look at one controversial aspect. 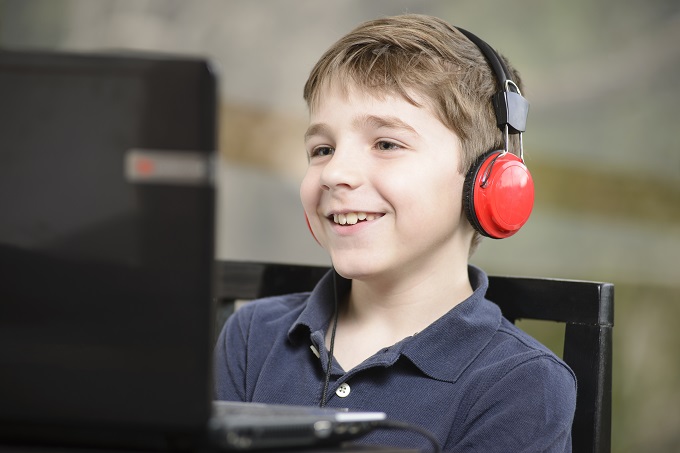 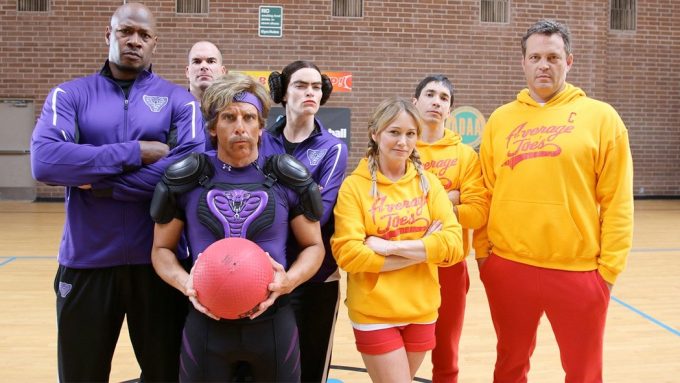 Forget the World Cup! The teachers’ games is where it’s at. 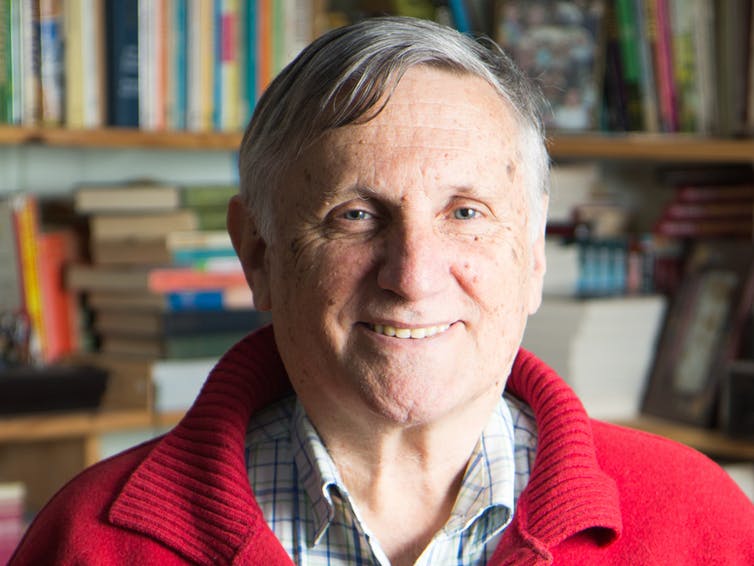 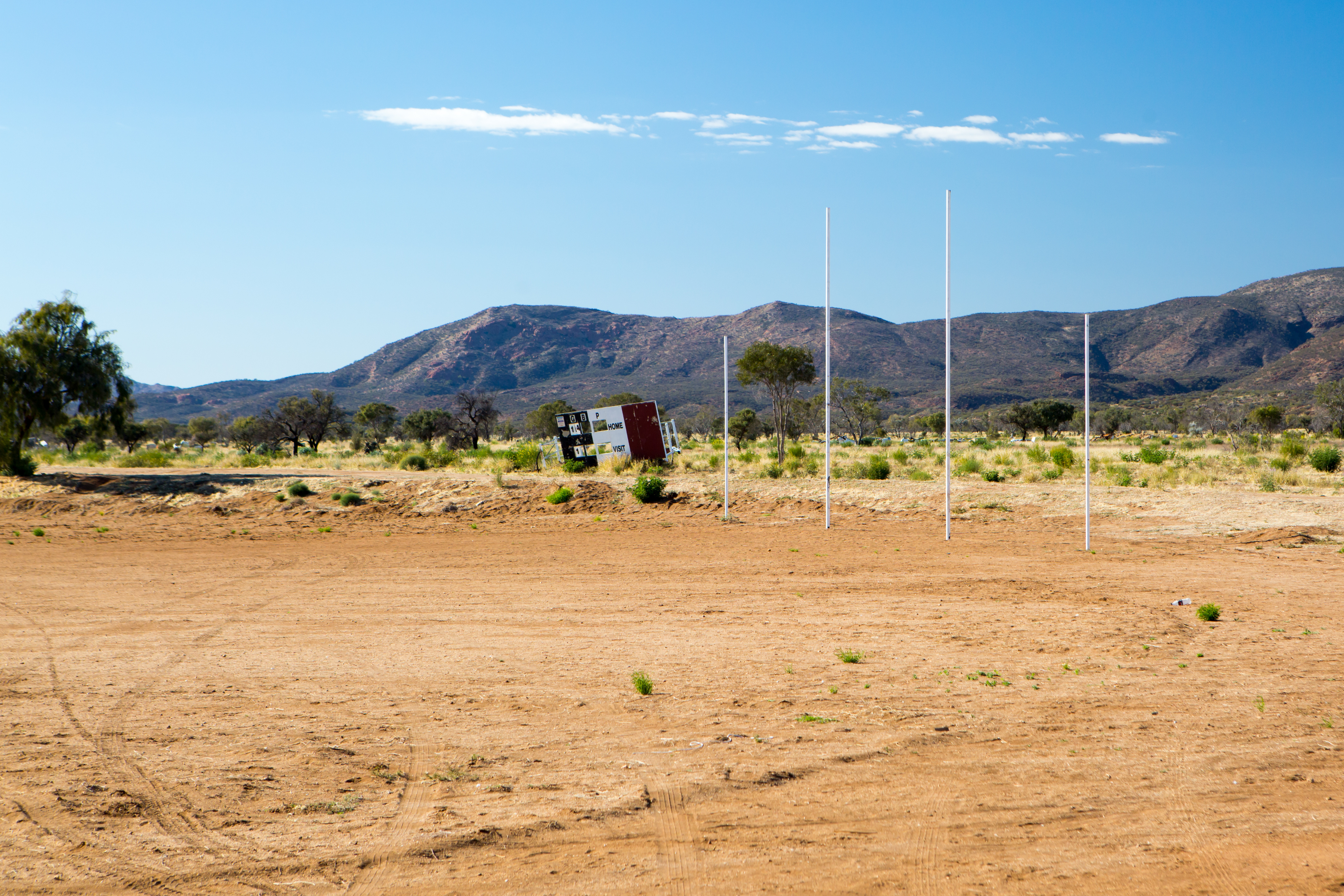