Bills in the federal and New South Wales parliaments have sought to stop teachers talking about gender and sexuality diversity in the name of either religious freedom or parents’ rights.

At NSW universities, the bill will mean programs that educate student teachers about the existence of LGBTQ+ students and how best to support them at school would be at risk of losing their accreditation. The same goes for registered professional development of NSW teachers.

Such bills fail to acknowledge the daily realities for many LGBTQ+ youth. These young people experience one of the highest rates of school bullying in the Asia-Pacific and are almost five times more likely to attempt suicide than their peers.

My recent report, Free2Be … Yet? — the second national study of Australian high school students who identify as gender and sexuality diverse — shows alarming rates of homophobic language used in Australian schools. And worse, it shows that, at least from the perspective of students, teachers rarely intervene.

The report presents findings from a national survey of 2,376 LGBTQ+ high school students, aged 13–18. The participants went to government, Catholic and independent schools.

The central aim of the research was to investigate the frequency of harassment and violence towards LGBTQ+ students at school. I also wanted to explore associations between elements of the school climate — with respect to gender and sexuality diversity — and the school well-being of these students.

Almost 30% of participants said they had personally experienced or witnessed physical harassment directed at LGBTQ+ students. This group told stories of violence at school, with limited teacher intervention or discussion about the issues.

Of 93% of students who said they had heard homophobic language at school, 37% heard this “almost every day”. Only 6% of students said adults “always” intervened to stop this language.

One year 9 girl who identifies as pansexual wrote:

My classmates call everyone faggots all the time and the teachers just pretend they don’t hear it.

In some cases, students wrote about how the LGBTQ+ student was blamed for the event:

A year 12 boy who identifies as gay said:

[A student] threw a rotten apple at the back of my head after telling me that the common room is for ‘normal straight people only’. The teacher present then told me I had to leave because I was causing trouble by being there.

LGBTQ+ students who went to schools where peers used homophobic and transphobic language more often and with less intervention from adults reported feeling significantly less connected to their school.

A school climate that views gender and sexuality diversity positively is related to LGBTQ+ students’ sense of connection and personal investment in school.

In this survey, LGBTQ+ students scored worse than mainstream peers on nearly every measure of school-based well-being. This included their sense of connectedness to school, a known predictor of academic achievement.

However, where LGBTQ+ students attended schools that explicitly named sexual orientation as a protected category in their harassment policy, those students’ school-based well-being exceeded those of their mainstream peers.

Around three-quarters of students who were in year 9 and above said it was “definitely” or “mostly” false they had learned about a range of gender and sexuality diverse identities in their health and physical education classes.

LGBTQ+ students who reported more inclusion of diversity issues in their curriculum had significantly better school-based well-being than LGBTQ+ students in schools with little to no inclusion.

Unsurprisingly, LGBTQ+ students with higher levels of these forms of well-being were significantly more likely to say they would attend university.

The study also measured how LGBTQ+ students perceived themselves academically — known as “academic self-concept”. This is measured using eight items that include statements such as: “compared to others my age, I am good at most school subjects” and “it is important to me to do well in most school subjects”.

The survey then asked students to indicate how true it was that their “teachers talk about same-sex attraction (lesbian, gay or bisexual people or topics) in a positive way”. Response options ranged from “definitely false” to “definitely true”.

Looking at students’ mean (average) academic self-concept score against their ratings of teacher positivity, results show that where students viewed their teachers as more positive about same-sex attraction across each of the six response options, they also reported higher academic self-concept.

Likewise, students were asked to indicate how frequently their teachers “do something or say something positive, like stop the student(s) or talk to them about using that language” when “negative language about lesbians, gays or bisexual people is used by students and a teacher or school staff member is present”. Response options ranged from “always” to “never”.

These results show more training and encouragement should be given to Australia’s teachers to speak out against homophobic and transphobic harassment and violence in ways that educate students and reduce its incidence. Such efforts, alongside positive inclusion, can enable LGBTQ+ students to reach their full potential.

If this article has raised issues for you, or if you’re concerned about someone you know, call Lifeline on 13 11 14 or visit Headspace.

Jacqueline Ullman, Associate Professor in Adolescent Development, Behaviour and Wellbeing, Western Sydney University. This article is republished from The Conversation under a Creative Commons license. Read the original article.

A 'crowded curriculum'? Sure, it may be complex, but so is the world kids must engage with 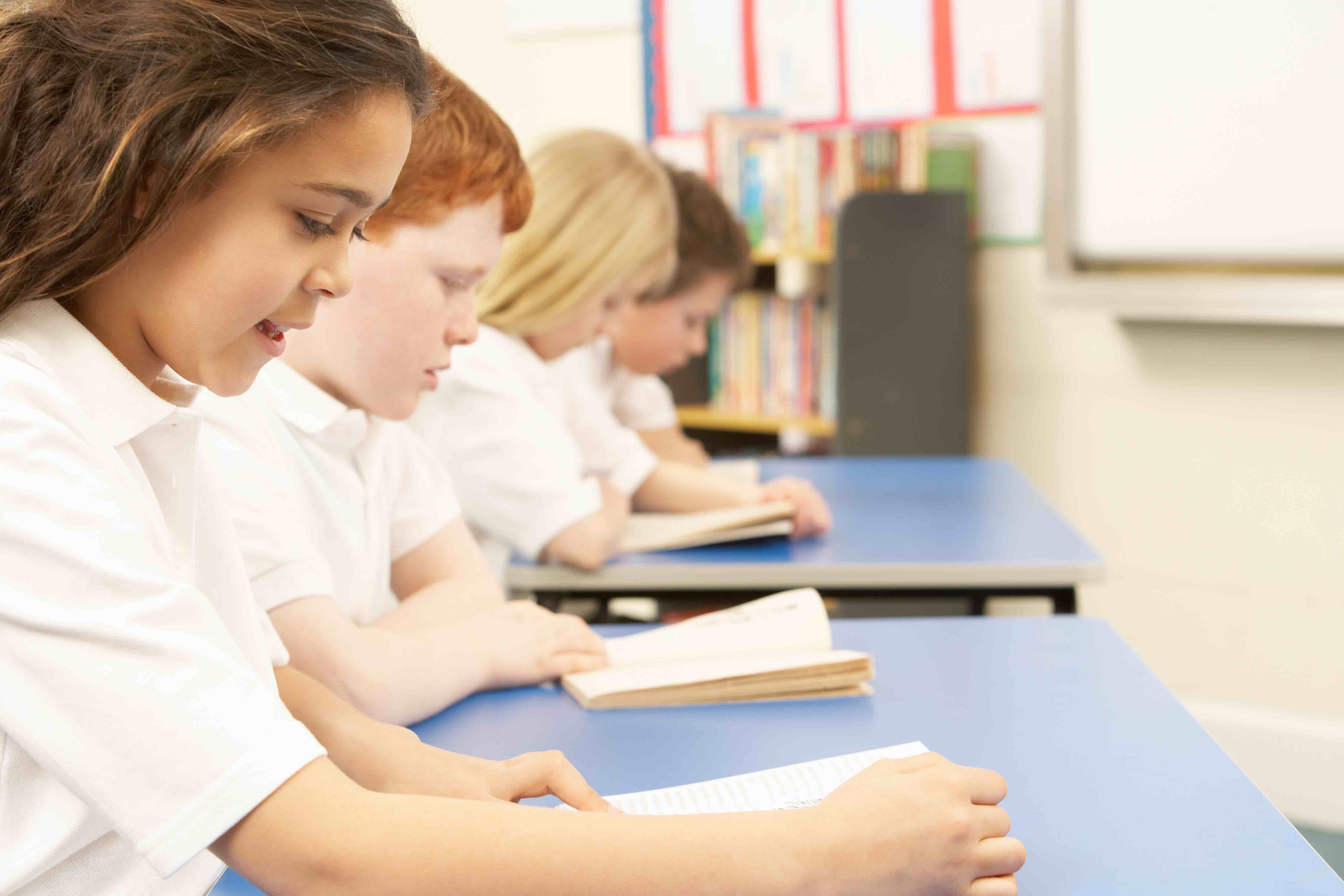 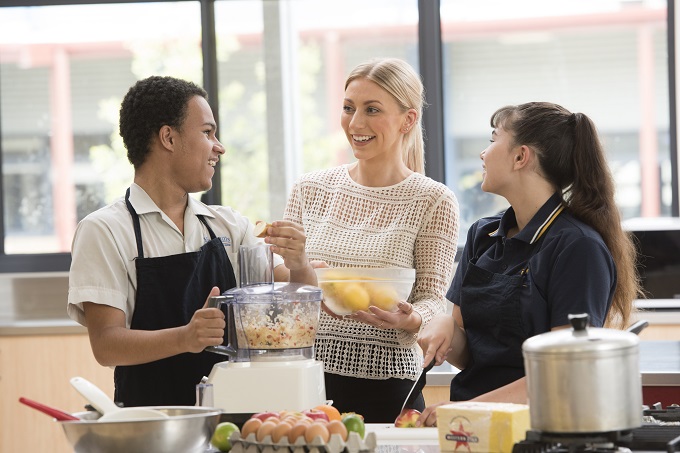 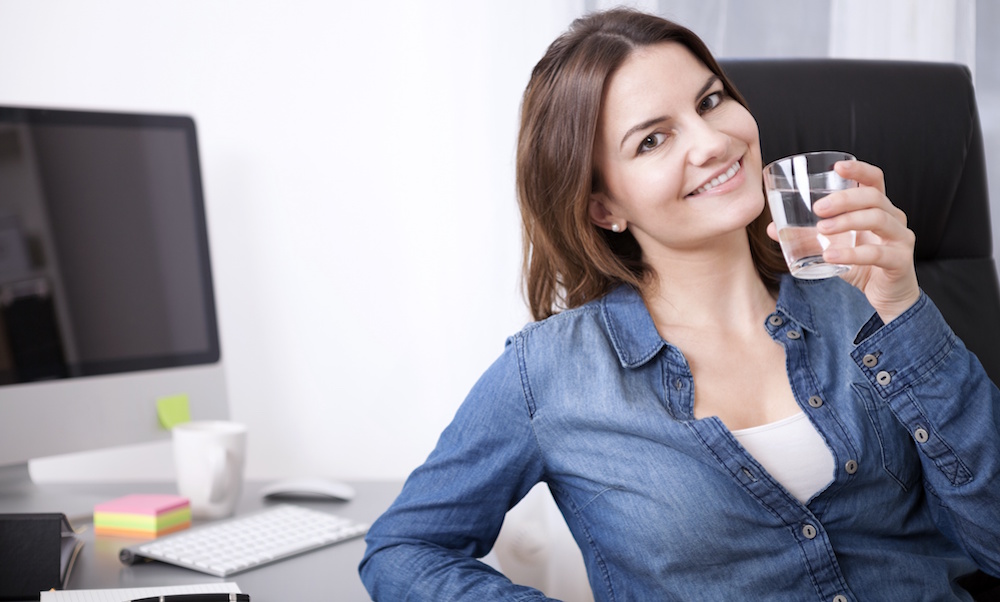 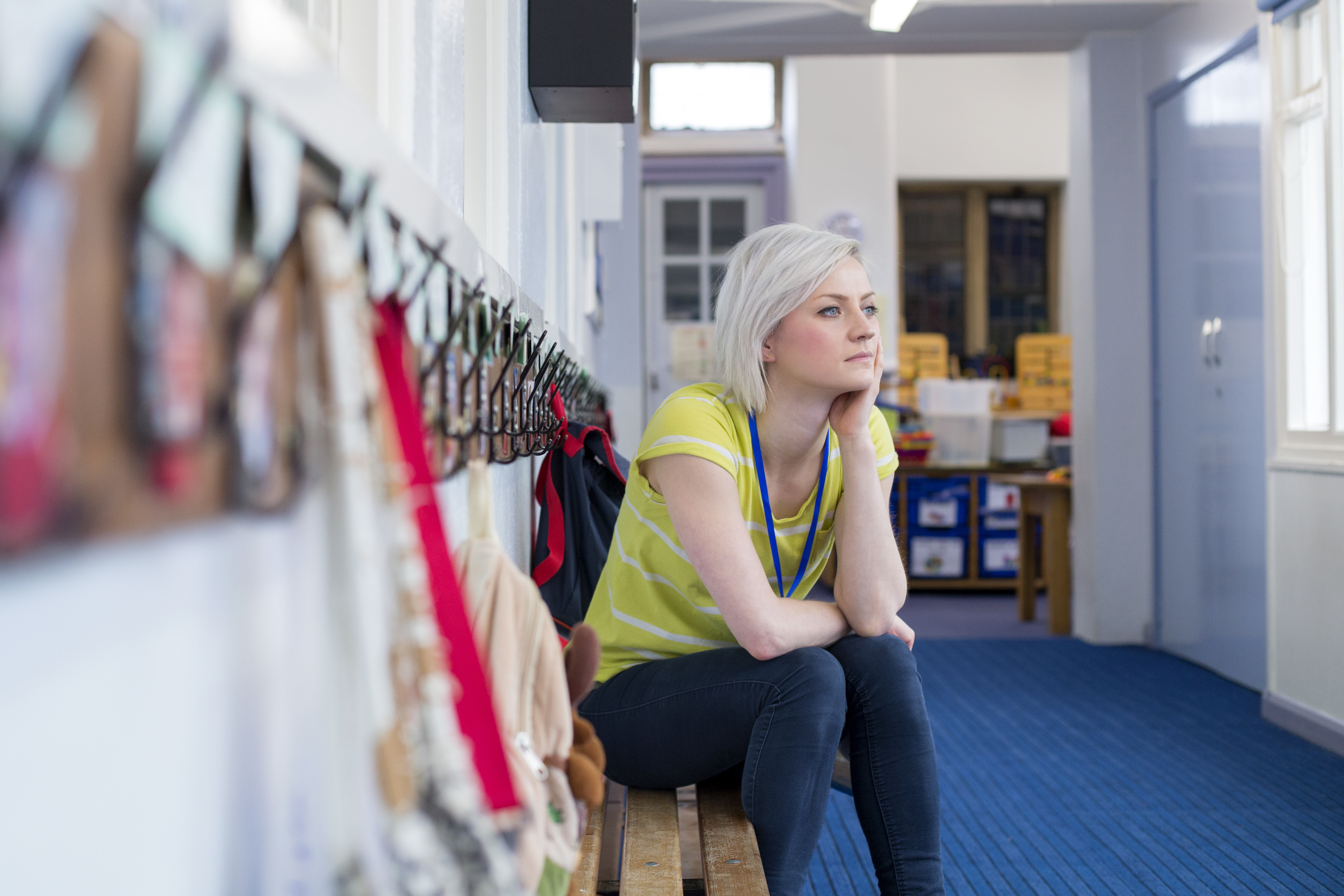