Library management systems of the 21st century: What should they offer? What will help librarians facilitate learning in an increasingly digital environment? How do schools engage students who put the library catalogue into the ‘too hard’ or ‘too slow’ or “so yesterday” basket?

School News interviewed Colin Bell of Concord Infiniti to understand more deeply the implications of technological advances, and how they can serve the students who use school libraries.

Mr Bell said library systems should be easy to use for librarians and engaging for students. “A library management system should also have mechanisms to track reader activity and usage, and produce stats on the data.”

He said, “running these reports can show which resources are heavily-used, even overused”, and signal the need to purchase more copies.

“Software should allow librarians to generate digital lists, which can include physical resources as well as digital.” Modern software should also allow students to generate their own research ‘playlist’, and have them stored in their individual account on the library management system.

The history of library systems has seen a shift from the card and catalogue systems of yesteryear, through a series of incremental stages of automation and technological advancement.

Automated library management systems were initially developed for in-house school servers maintained by an IT-specific employee. The next stage is where many schools are now, having moved from maintaining an in-house server to placing the database into “a hosted environment”.

“We decided to build in the cloud from scratch, creating what is termed a Cloud-native solution,” Mr Bell explained. He says the fine difference between Cloud-native and Cloud-hosted is related to digital infrastructure.

With Cloud-hosted solutions, the entire environment for your database must be uploaded along with the database. When vendors run updates or back-up procedures, they must access and repeat the process with each environment, individually.

Conversely, if the infrastructure is Cloud-native, one update will affect all environments, resulting in fewer service hours: “This is why Cloud-native solutions are always more cost-effective”.

Mr Bell said the speed is also a factor. With only data to import, set up is swift: “Within 72 hours of receiving a database from anywhere in the world, we can have that school up and running, having converted their data and configured their new library system.”

Australia is not alone in its insistence on having school databases stored in Australia. Canada requires it, as do the US and the UK.

“To address the issue of data sovereignty with ease, we have engaged Amazon Web Services.” Due to Amazon’s international scope, a new environment can be established in the desired country in about an hour.

Colin Bell speaks to librarians “all the time”, and librarians are primarily concerned with encouraging students to use the library catalogue.

“Most kids these days will go straight to Google, which has 10million resources on the topic they’ve chosen,” Mr Bell noted. However, without library curation, the material may not be age-appropriate or suitable for their year level, or the curriculum’s aims. “They have access to a vast amount of information, but it’s a vast amount of useless information.”

According to Mr Bell, the challenge for the librarians is to is re-engage students with the library system and its data – resources which have been curated against the curriculum, against assignments, and student reading capabilities.  This way, he says, “kids get a positive learning experience out of research, not just 10 million hits”.

Colin Bell advocates ‘turning things on their heads’ with regard to library management system design: “Instead of focussing on what the librarian wanted and then thinking about how the kids might look at it, we looked at how the kids would interact with it.”

Feedback has been encouraging. “One teacher-librarian told us that ‘her Google babies thought it was just like Google’. It’s about putting in front of kids an experience that they want to engage with.”

With rewards for all library stakeholders, Mr Bell says it’s worth checking in every two to three years for changes in what’s out there, and he’s not alone.

At the Librarians Knowledge Sharing Workshop 2017, Singapore, keynote presenter, Brad Tyrrell of Scotch College in Perth urged schools to avoid complacency, and not get blinkered because you have a system that works, and that other opportunities for your students are out there.

The internet is the gateway to the new world. Librarians must court their young researchers with the same wily ways as the world-wide web. “To re-engage kids, you have to look like Google, smell like Google, and feel like Google,” Mr Bell concluded. If you build it, perhaps they will come. 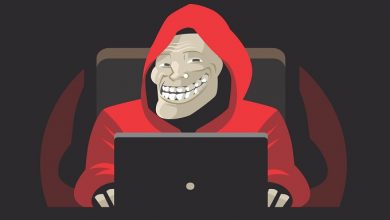 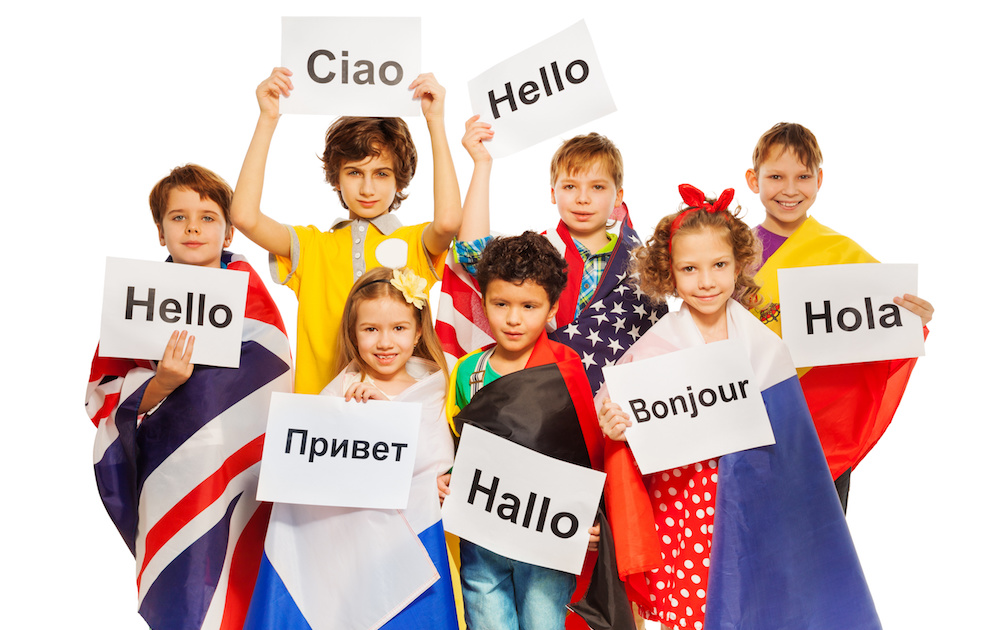 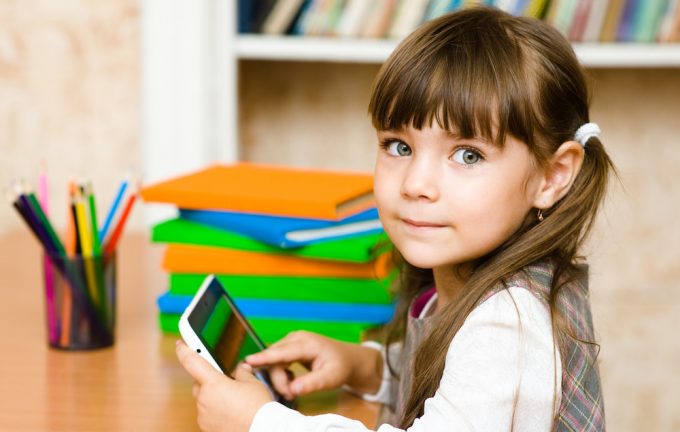 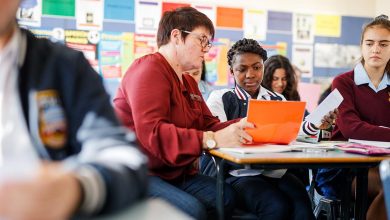