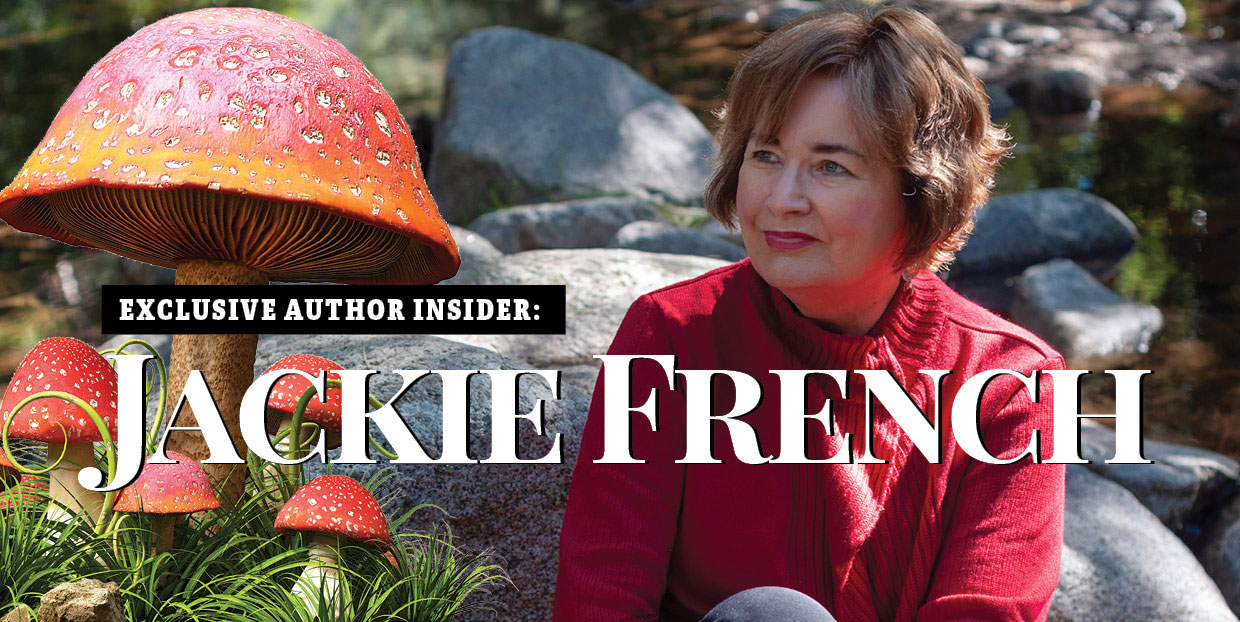 In our ‘Facts behind the fiction’ series, School News invites world-renowned authors to analyse their own text specifically for the classroom.

In this instalment, we hear from prolific Australian author Jackie French, as she delves into her YA novel, My Name is Not Peaseblossom, which is a spectacularly fresh reinterpretation of Shakespeare’s A Midsummer Night’s Dream. Her suggested discussion points and self-reflective summary of the novel itself are designed to aid teachers and students in the classroom. 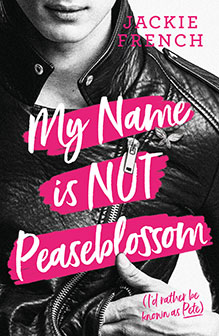 The fairies in A Midsummer Night’s Dream dance and sing and play magic tricks and can fly around the world in seconds.

And by squeezing a little juice into their eyes, the fairies can also have happiness and true love as they will adore the first person they see forever.

But there are drawbacks to being a fairy. You have to follow orders from the king or queen. And royalty in the world of A Midsummer Night’s Dream can be capricious, just as they were in Shakespeare’s day when the wrong words could have you chained in the stocks and rubbish thrown at you – if you were lucky. If you weren’t, your head would hang on Traitor’s gate – after your innards had been pulled out while you were still alive.

And what if you didn’t want cute and sweet? What if you preferred pizza to fairy bread and fell in love before the magic juice had been squeezed into your eyes? And what if you’d rather be known as Pete, instead of Peaseblossom?

I began the ‘Shakespeare Series’ writing I am Juliet about Romeo and Juliet from the point of view of Juliet, adding scenes that might have happened, while staying true to the play. Ophelia, Queen of Denmark is about Hamlet, but with a happy ending and a lot of cheese. But true to the play too. Third Witch is Macbeth, but with no witchcraft, only pretence and mistakes, and a happy ending, for some, at least.

My Name is Not Peaseblossom is the last in the series, and the first from the point of view of a man. It’s a comedy, as A Midsummer Night’s Dream was performed as in Shakespeare’s time. But My Name is Not Peaseblossom has deeper questions at its heart. As does the original play. A Midsummer Night’s Dream can be seen as tragedy, as well as a comedy, how both mortals and fairies suffer under the whims of two kings, Oberon and Theseus, and two Queens, Hippolyta and Titania.

But at its heart is a question as relevant today as it was when the play was written. Which would you rather have,

real life or faked happiness? Whether we choose to spend all our free time watching vicarious adventures on Netflix or having flowerdrops put in our eyes to give us everlasting love, do we want to face the problems the world faces, or even the heartbreak of our friends, or stay in happy ignorance?

I like real life. But one day, perhaps soon, a perpetually happy virtual reality will be possible for everyone.

Which will you choose?

In Shakespeare’s day everyone was supposed to stay in the social position they were born into. A glover’s son like Shakespeare was meant to stay a glover. Instead, and quite radically, he became an actor and theatre manager. Someone rich enough to buy a coat of arms and become a gentleman.

Gentlemen did not write plays back then, or act in them. Do you think, with his riches, when he was back living in Stratford, Shakespeare ever regretted no longer being able to write?
We have the freedom to be whoever we want to be. Or do we?

In the recent past, in Australia, people have been prohibited from jobs because they were women, or practiced the wrong religion, or had the wrong skin colour. Discrimination on the grounds of sex, race, religion or skin colour is illegal now. Does it still happen? How?

Which would you choose: happiness forever with someone chosen for you or the ability to choose yourself, even if you get it wrong?

Shakespeare was the first playwright in a thousand

years to give women strong roles, possibly because he wrote with a strong, intelligent queen on the throne. But when James 1 became king, he made Shakespeare’s troupe the King’s Players. King James distrusted and even hated women in power, and also witches and magic. How do you think Shakespeare may have tried to please the king with this play?

A Midsummer Night’s Dream depicts two girls subject to the rule of their fathers. Do you think Shakespeare approved of this, particularly as the father of daughters, especially one called Judith, who so disgraced their family?

Fairy, selkie, vampire, ogre, troll, banshee, sea monster or human: which of the species in My Name is Not Peaseblossom would you choose? And why? 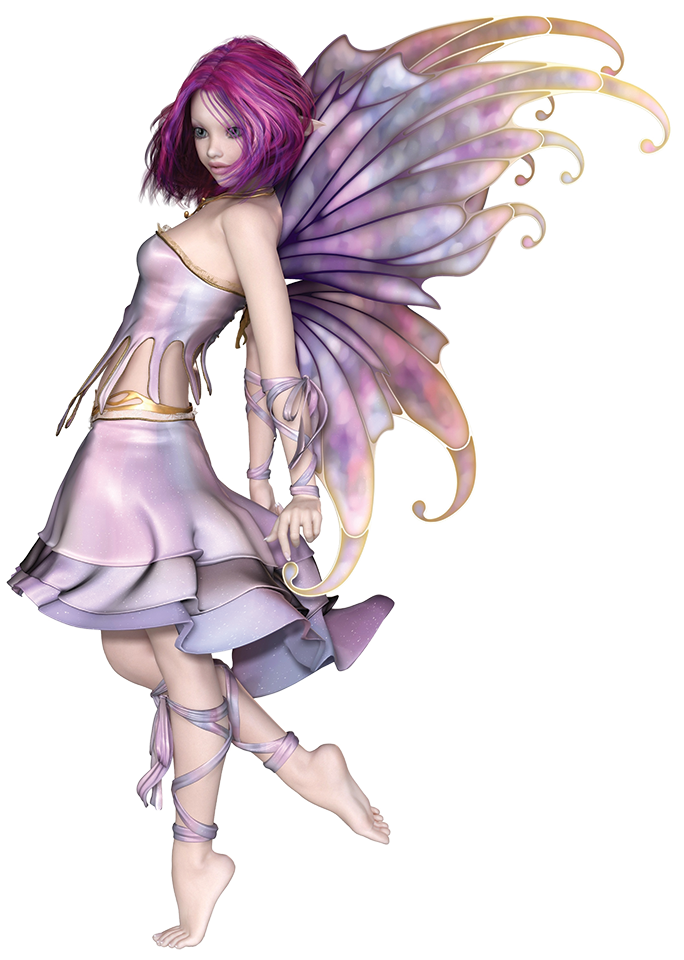 My Name is Not Peaseblossom by Jackie French is out in July, published by HarperCollins Children’s Books.