The stories of refugee students from the Coffs Coast have come to life on the stage of the Coffs Harbour Conservatorium of Music.

Thirty refugee and non-English speaking background students seized the opportunity to share their life stories on stage at the Coffs Harbour Conservatorium of Music yesterday.

The 30 students from Orara High School, Toormina High School, Coffs Harbour High School and Narranga Public School performed on Thursday at the end of the three days of workshops.

Thursday’s performance was attended by Coffs Harbour mayor Denise Knight and livestreamed to the students’ schools as well as audiences in the students’ home countries.

The plays explored themes of positive growth in their new home and the differences between Australia and their home countries. The students also focused on some of the funny misunderstandings they had when they arrived in Australia and the experience of making new friends.

Organiser and Arts Unit events officer Catherine Gilholme says the increasing number of students from diverse backgrounds in regional schools meant it was important to broaden the program outside of Sydney.

“Very often the students’ friends will be aware of their families’ histories, but being able to put those stories into a performance can generate a much wider audience, and with it, a wider understanding,” said Ms Gilholme.

The three days of workshops focused on developing literacy, scriptwriting, expressive and performance skills, with students working with staff from the Arts Unit and Zeal Theatre. 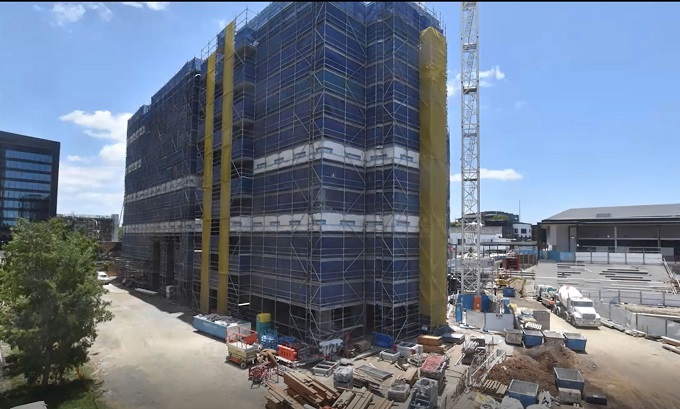 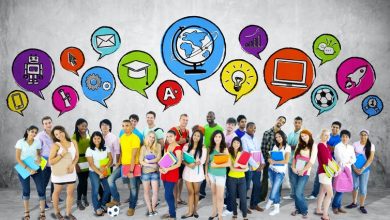 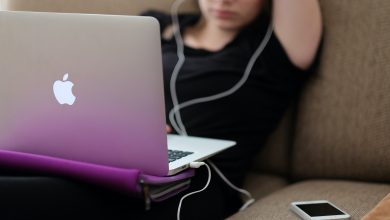 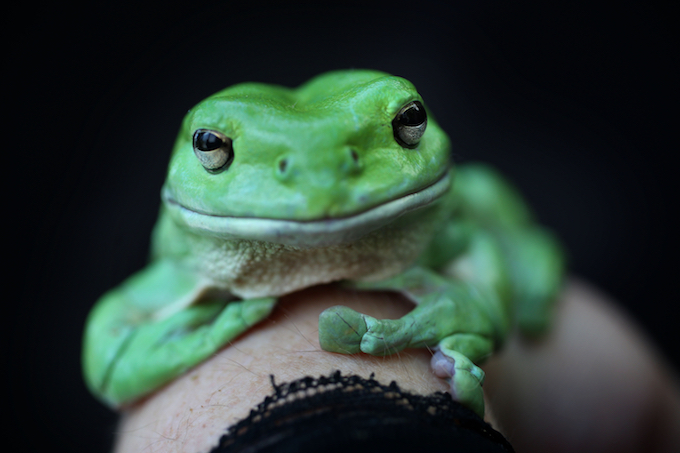