A waddling extravaganza is headed down the Mardi Gras Parade at the Sydney Cricket Ground this year with a very loud and very proud message – incorporate more LGBTQI+ content and diverse families into NSW’s curriculum!

SEA LIFE Sydney Aquarium has coupled up with the NSW Teachers Federation to take inflatable versions of the famous male-male Gentoo Penguin couple Sphen and Magic and their two chicks to Mardi Gras on 6 March 2021.

With the aquarium’s full support, the Federation’s float will pay homage to the internationally recognised penguin family while sending a message of love and support to all rainbow families – especially those with young children in school.

The float will feature two large versions of the penguin parents wearing rainbow bowties to communicate their same-sex attraction. Following the dapper duo will be smaller penguins representing the pair’s healthy chicks and their beautiful rainbow family. Additional participants will wear sequinned dinner jackets aka penguin suits with rainbow bowties while dancing and marching with inflatable balls symbolising snow.

“We are incredibly honoured to have made friends with an organisation that is as motivated to support LGBTQI+ communities and rainbow families as much as we are here at SEA LIFE Sydney Aquarium,” said Richard Dilly, SEA LIFE Sydney Aquarium’s General Manager. “Young people need and deserve to see themselves reflected in the content that they learn at school and we hope Sphen and Magic’s inflatable replicas at Mardi Gras can contribute to ensuring this happens now and in the future.”

“In 2020 Federation was attacked by One Nation in NSW for encouraging teachers to incorporate diverse families in their curriculum. We know that it’s vitally important for young people to see themselves reflected in the content that they learn in order to feel connected to their school experience, as well as to feel seen and acknowledged,” said Mel Smith, Deputy Secretary Communications and Administration and Officer attached to LGBTQI Matters.

“The family mentioned in Federation’s training was Sydney’s own same sex penguin couple Sphen and Magic. So, as a result, our float this year pays homage to Sphen, Magic and their two chicks, and sends a message of love and support to all rainbow families – especially those with young children in school. The float sends a message that we will not be bullied into silence and that we celebrate our LGBTIQ members, students and community – including our gay penguin neighbours.”

Learn and follow Sphen and Magic’s full love story by clicking here or book a visit to SEA LIFE Sydney Aquarium and meet them in person here: www.visitsealife.com/sydney/

What’s all this about?

Sphen and Magic went viral in 2018 when the male-male couple successfully adopted and incubated an egg at SEA LIFE Sydney Aquarium. The hatched chick was named Lara by its Penguin Carers but nicknamed by the public as SPHENGIC after her amazing parents.

The duo reunited in 2020 to set up a nest and adopt their second egg, which successfully hatched in November 2020. The second child’s arrival went viral in the same month, along with the news of six other Gentoo Penguin chicks hatching at the aquarium during the same breeding season.

New principals are ready to lead 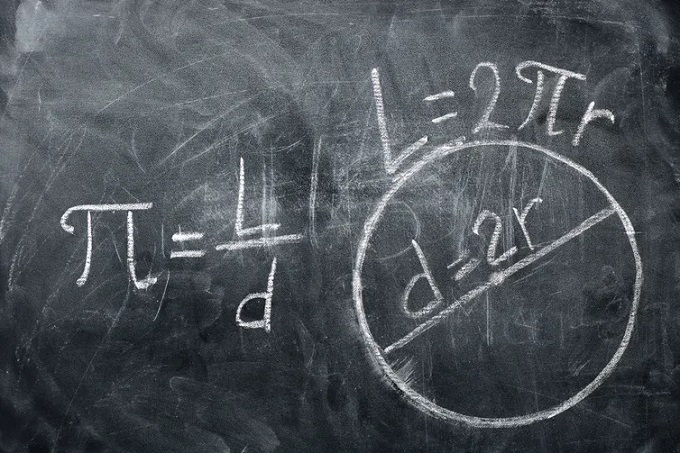 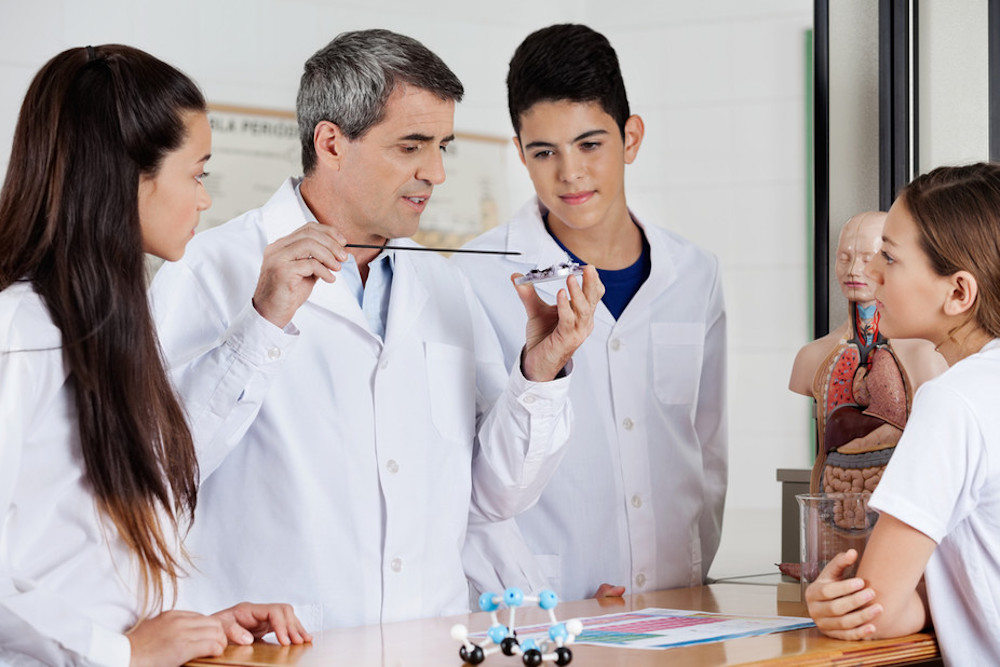 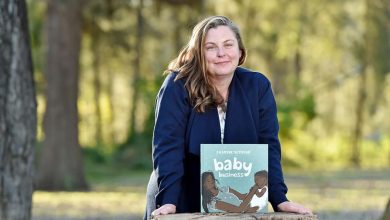 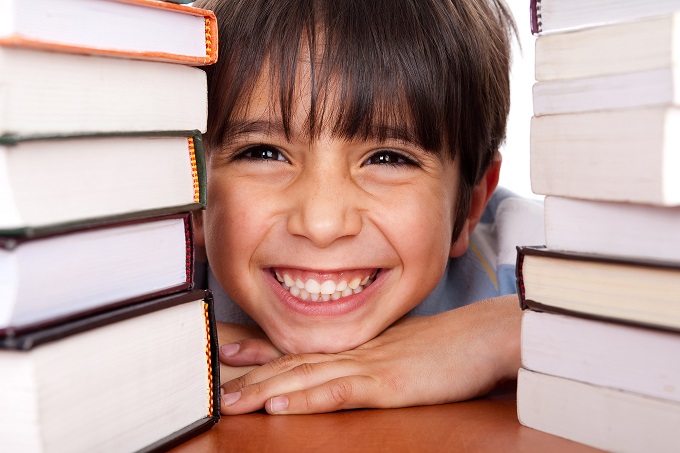