Australian 15-year-olds may be more motivated to achieve than the majority of their OECD peers but motivation is significantly affected by disadvantage, according to a report released this week by the Australian Council for Educational Research (ACER).

Overall, Australian students reported higher levels of motivation than 26 of the 35 OECD countries surveyed in the 2015 OECD Programme for International Student Assessment (PISA), but significant differences were found between cultural and geographical groupings within Australia.

“The data show that disadvantage continues to negatively affect Australian students, with those from Indigenous and low socioeconomic status backgrounds, and those in regional and remote areas, less motivated to achieve academically,” ACER Deputy CEO (Research) Dr Sue Thomson said.

“This is important because motivation to achieve plays a key role in educational success, and in an individual’s drive to set and attain education and career goals.”

Overall, students in NSW had the highest motivation to achieve while students in Tasmania recorded the lowest motivation levels; one of the biggest individual disparities was recorded against the statement, I want to be one of the best students in my class, with 79 per cent of students in NSW in agreement in contrast to 64 per cent of Tasmanian students. PISA measured motivation by collecting student responses on a scale (strongly agree, agree, disagree and strongly disagree) to five statements in order to calculate a mean score that would allow for comparison.

High performance in PISA does not necessarily correspond to high achievement motivation, as some countries towards the top of the index were some of the lowest performers academically. However, the report says that achievement motivation is important in influencing future-oriented expectations and intentions, and in promoting the kind of mindset that helps students identify long-term career goals that protect against school failure.

The report analyses data produced by the 2015 PISA survey, a large-scale three-yearly study of the reading, science and maths literacy of more than half a million 15-year-olds in 72 countries, including 14 500 students in 750 Australian schools. PISA is managed in Australia by ACER. 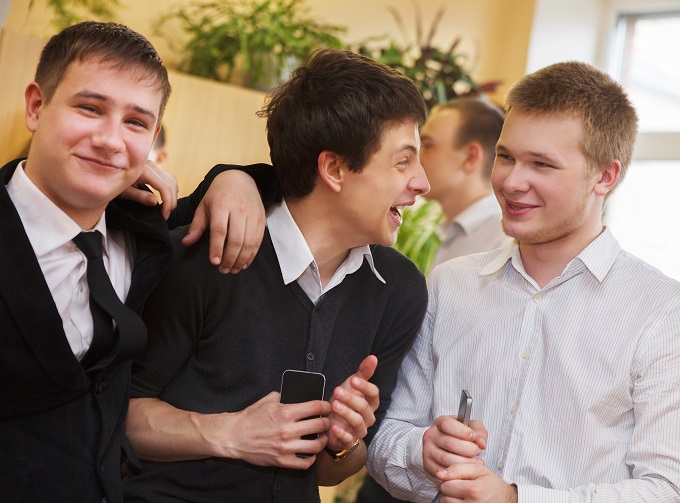 Boys left behind with career planning 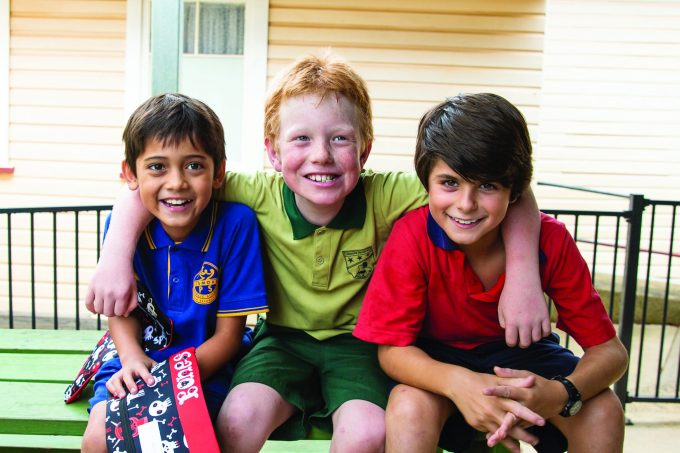 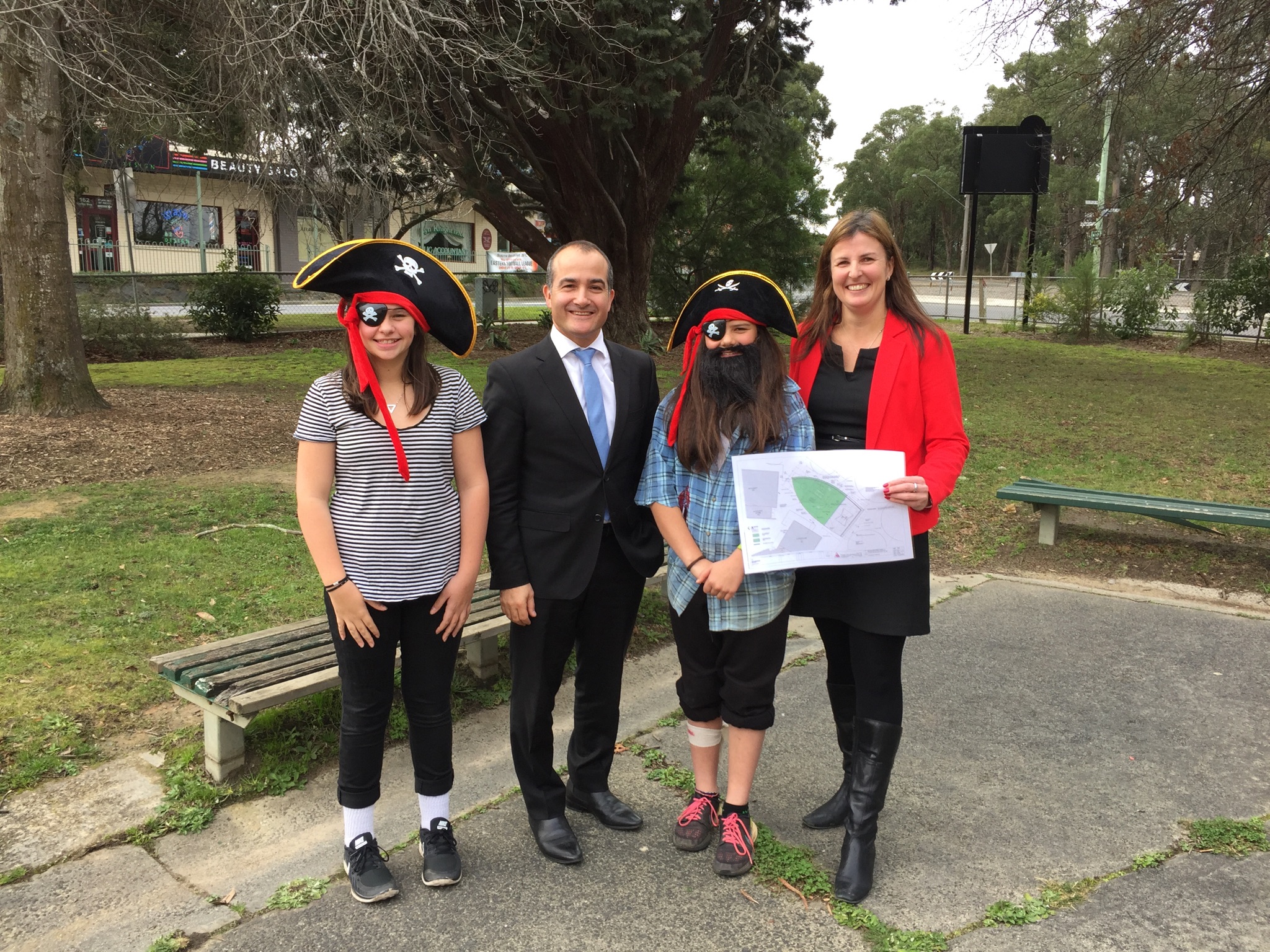 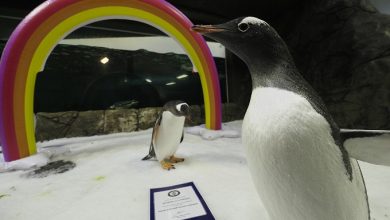