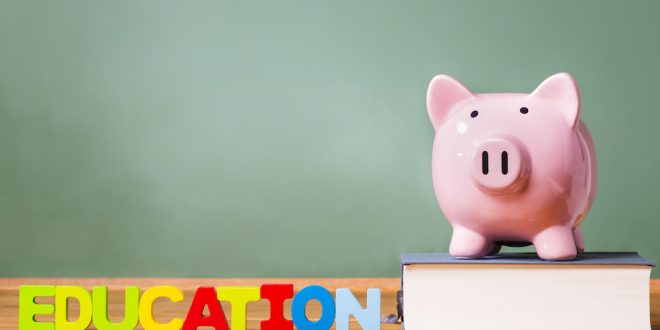 The federal government will introduce a new version of federal school funding following the completion of “Gonski 2.0”, in what appears to be the Gonski education review ‘take two’.

A government release said the Turnbull version of needs-based school funding will include an increase in investment “as part of a new initiative that will give Australian students the quality education they deserve”.

The release indicated a commitment of an additional $18.6 billion for Australia’s schools over the next decade, starting from 2018.

“It will be distributed according to a model of fair, needs-based and transparent funding. This investment will be tied to school reforms which are proven to boost student results,” the document detailed.

The message from the government is that funding is important but how it is used is more important.

A fact that will please many, David Gonski AC has agreed to lead the new inquiry into improving the results of Australian students.

The project, named, The Review to Achieve Educational Excellence in Australian Schools will provide advice on how this extra Commonwealth funding should be used by Australian schools to improve student achievement and school performance.

Mr Gonski will be joined by Dr Ken Boston AO, who was also a member of the original Gonski review.

The review will make recommendations on the most effective teaching and learning strategies to reverse declining results, and seek to raise the performance of schools and students.

Mr Gonski will provide his final report to the Government no later than December 2017, ahead of the negotiation of new school reform agreements with states and territories in the first half of 2018.

The government release indicated that the “27 special deals with states and territories, unions and non-government school leaders” instigated by the previous Labor government will be terminated: “Our changes will ensure all schools and states transition to an equal Commonwealth share of the resource standard in a decade.”

David Gonski was heard on ABC News saying he was pleased the Turnbull government had accepted the fundamental basis of the 2011 report, especially the importance of needs-based application of funds.

Tanya Plibersek spoke for Labor, and termed the government’s announcement as an “act of political bastardry”, pointing out that considerable funding had still been withdrawn ahead of the completion of “Gonski 2.0” and the allocation of funding that would eventually follow.

The prime minister maintains that his new funding model will make funding more equitable. Commentators expect that the battles raging between states and the federal government will last at least until the COAG meeting in June and won’t be quelled by the current announcement.

The government has released the ‘pledge’ below.

We will correct the inequities and inconsistencies in the current schools funding model by:

Full details of the reform package are available at: www.education.gov.au/qualityschools

Suzy Barry is a freelance education writer and the former editor of School News, Australia.
Previous Robots offer ‘telepresence’ in classrooms of the future
Next Charter schools, vouchers not a solution for Australia