A recent New South Wales report showed about one quarter of Year 12 students did not take any Higher School Certificate (HSC) maths courses over the last decade. This was compared to around 6% students who opted out of HSC maths in 2000.

In Queensland, reports show nearly one-third of senior students drop out of the intermediate mathematical methods subject, which includes algebra and calculus. The number of Year 11 students choosing the easiest maths subject (not automatically counted towards the ATAR), essential mathematics, has soared by 45% this year — from 12,687 in 2019 to 18,431 in 2020.

Because of the move towards automation, some recent industry reports note 75% of the fastest growing occupations will require high-level skills in STEM (science, maths, engineering and technology). But studies consistently show in Australia, participation in secondary school advanced maths continues to decline.

Although national participation rates in Year 12 maths subjects are still high — at around 80% — the proportion of students choosing advanced (calculus-based) maths subjects has declined sharply in the last 20 years. In every year of the last decade, fewer than 30% of students chose intermediate or higher mathematics.

Strategies designed to improve participation in maths include reintroducing maths prerequisites for certain areas of university study (such as engineering) and offering bonus points for university entry for students who have done advanced maths. The government’s recent job-ready graduates legislation will also make STEM degrees cheaper to study.

These strategies all focus on improving the flow to tertiary education.

But students’ engagement with maths, including their level of achievement and attitude to its importance, are formed much earlier than senior secondary school. This means the impact of the above initiatives may not be as effective as intended.

Recent NSW data shows the University of Sydney’s reintroduction of prerequisites for a wide range of their degrees has failed to shift the dial significantly for falling enrolments in HSC mathematics.

A 2019 report by the Australian Council for Educational Research, suggested that, for the Group of Eight universities in the study, most students entering science degrees had in fact completed an appropriate level of maths even though they weren’t required to.

What about other countries?

It is hard to get standardised data useful for comparing Australian and international participation in upper level, high school maths. There are differences in curriculum structures and content across and within countries.

For example, comparing participation in countries where maths is compulsory until the end of school, for example, Sweden, Japan, Korea, Russia, Finland, Taiwan, and Estonia,to those where it is not, makes little sense.

Some interesting comparisons, however, can still be made. In the US, where maths is not compulsory, only 19% of students who completed high school in 2013 took calculus-based courses.

The United Kingdom, after recognising participation in advanced maths was in serious decline, launched a national campaign to reverse the trend. This included a £67 million initiative to improve teacher supply in maths and physics. While there was some improvement after the campaign, almost three-quarters of students who achieved good marks in maths still chose not to study it after the age of 16.

Participation rates in higher level maths can predict the number of tertiary STEM graduates and the future of the STEM workforce. But strong levels of achievement in maths earlier in the school years are essential to feed the pipeline.

Maths achievement scores for Australian 15-16 year olds, based on international comparative reports — such as the Programme for International Student Assessment PISA and the Trends in International Mathematics and Science Study TIMSS — have shown steady decline since 2003. Perhaps even more concerning is that the ranking-gap between Australia and top performing countries is widening.

Estonia, the highest ranked European country for maths in PISA in 2018, has small classes and almost no high-stakes tests for school children, leaving more time for instruction.

In Australia, the introduction of NAPLAN has resulted in no perceivable improvement in student outcomes. NAPLAN has come under increased criticism, particularly around the amount of valuable class time that may be devoted to NAPLAN style tasks.

Australia needs to concentrate on high-quality student instruction not testing, and improving attitudes to, and engagement in, mathematics.

Australia has one of the highest rates of out-of-field teaching (teaching outside field of expertise) in mathematics and science in the world. Only in the United States, Brazil and Australia does this occur on a large scale. And it appears to be worse in Australia than the United States.

Over half of school principals in 2017 reported they had maths and science classes being taught by teachers who weren’t fully qualified in the discipline. Research has also found 22% of Australian Year 8 students were taught by out-of-field teachers, compared to an international average of 13%.

The Australian government has tried to close this gap by providing A$9.5 million for professional learning and resources for teachers from primary to secondary school. But more funding needs to be directed towards out-of-field maths teachers in higher year levels to reach international standards.

In Ireland, for example, about €7 million has been committed towards professional development for out-of-field maths teachers in the post-primary years.

Australian maths curricula are ambitious, including a strong emphasis on calculus. And they have recently expanded the amount of statistics included at upper year levels.

The UK has looked to successful STEM-education countries like Singapore. Half of its primary schools will adopt their model of deep learning of maths. This moves away from simple rote learning to focus on teaching children how to problem solve. It also covers fewer topics in far greater depth.

Whatever strategies Australia adopts over the next decade to improve maths participation for school children, all levels of education must be involved and include teacher professional development. 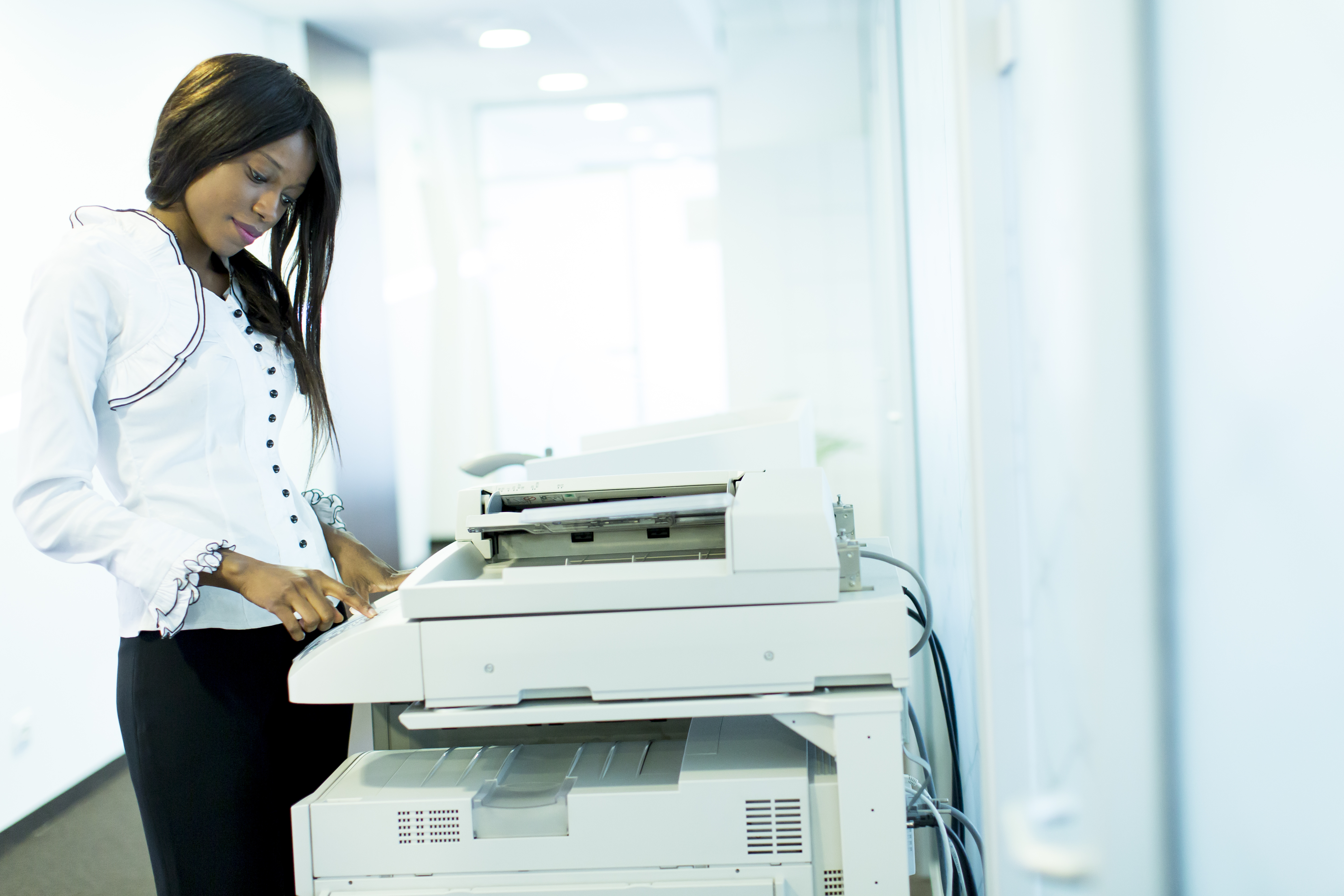 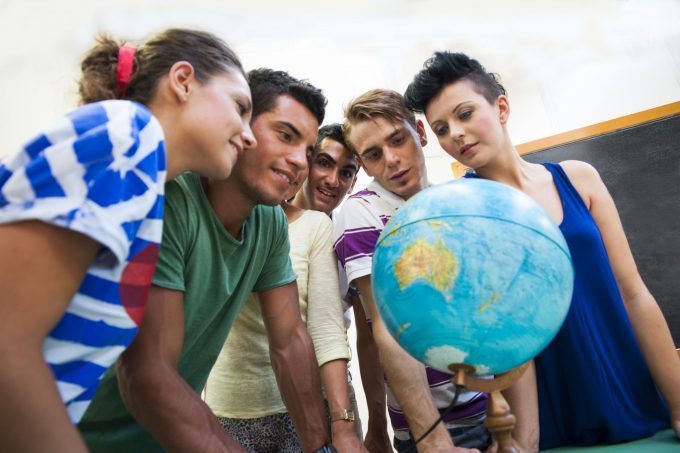 International education boom: Why Nepalese students are flocking to Australia. 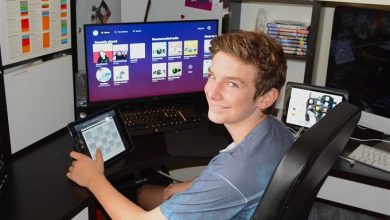 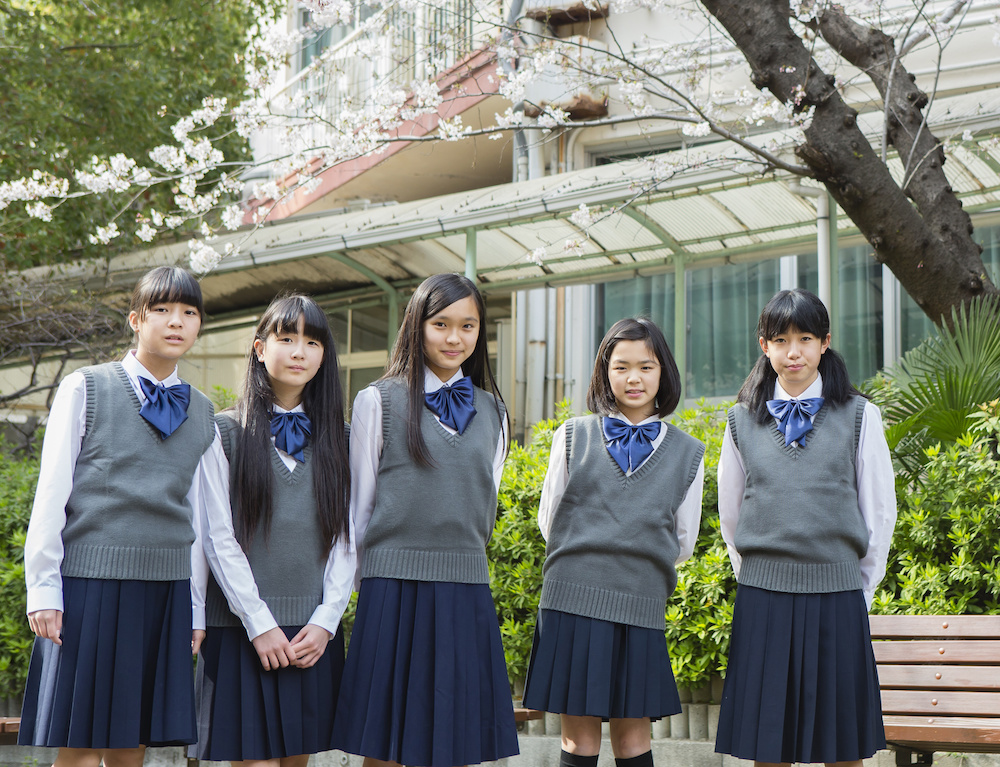